Pawlicki Brothers Set To Do Battle in Warsaw 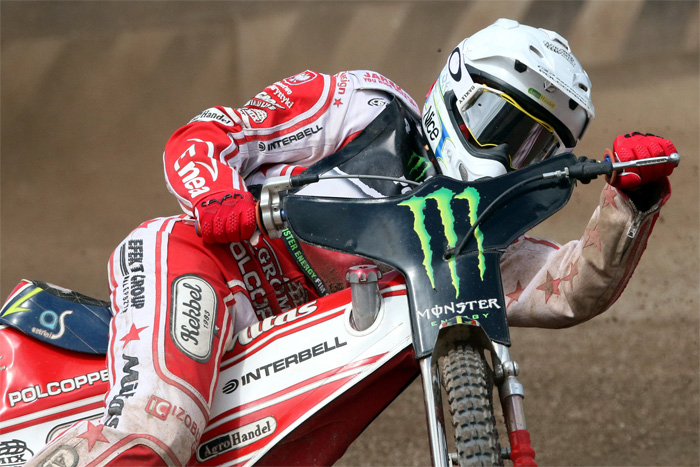 The Pawlicki brothers will face each other in the FIM Speedway Grand Prix series for the first time after Przemyslaw Pawlicki was handed the LOTTO Warsaw SGP of Poland wild card.

Przemek dons the famous No.16 race jacket at PGE Narodowy on May 13. He serves as wild card for the second time in his career after being picked for the 2012 European SGP wild card in Leszno, where he collected seven points and two race wins.

The Leszno-born racer has had a strong start to the season, having won the Polish Golden Helmet to earn a place in the SGP qualifying rounds for 2018.

Przemek is no stranger to the SGP pits and joined younger brother Piotr on the World Championship tour for the second half of last year, helping him to an impressive sixth place in his debut season.

But the pair will be in different pit bays at the LOTTO Warsaw SGP of Poland as they join compatriots Bartosz Zmarzlik, Patryk Dudek and Maciej Janowski in flying the Polish flag at the national stadium.

The Warsaw line-up is completed by track reserves Krystian Pieszczek and Pawel Przedpelski, who wear the No.17 and No.18 race jackets respectively.

The referee for the LOTTO Warsaw SGP of Poland is Krister Gardell from Sweden.