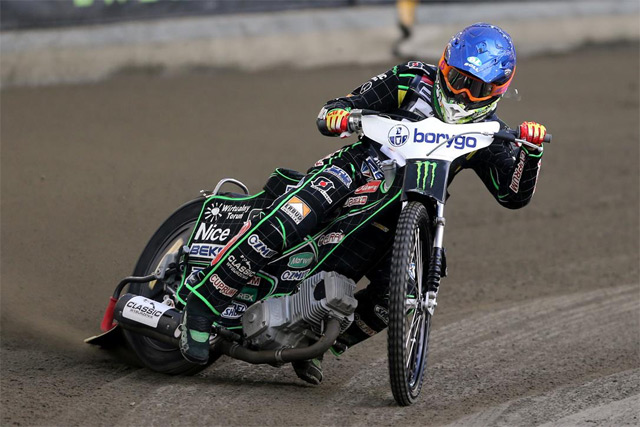 The FIM Speedway Under-21 World Championship finalist dons the iconic No.16 race jacket at the Marian Rose Motoarena on October 3 after making multiple appearances in the event as a track reserve in recent seasons.

Przedpelski races for his hometown club Torun in the Polish Ekstraliga and played a key role in them reaching the title play-offs this season. He also competes for Swedish Elitserien team Smederna.

His high-scoring heroics across Europe earned him a place in Polish team manager Marek Cieslak‰Ûªs Monster Energy FIM Speedway World Cup squad, and he served as reserve for the Race Off and Final at Vojens in June.

The duo qualified for next season‰Ûªs series via the GP Challenge at Rybnik on September 5 and could get an early taste of World Championship racing if any of the 16 riders are forced out of a race through injury, illness, a starting offence or other reasons. Pawlicki lines up at No.17, with Zmarzlik at No.18.

The FIM referee for the Torun SGP of Poland is Krister Gardell from Sweden.