Pauls Jonass Moves to Husqvarna With Step Up to MXGP Class 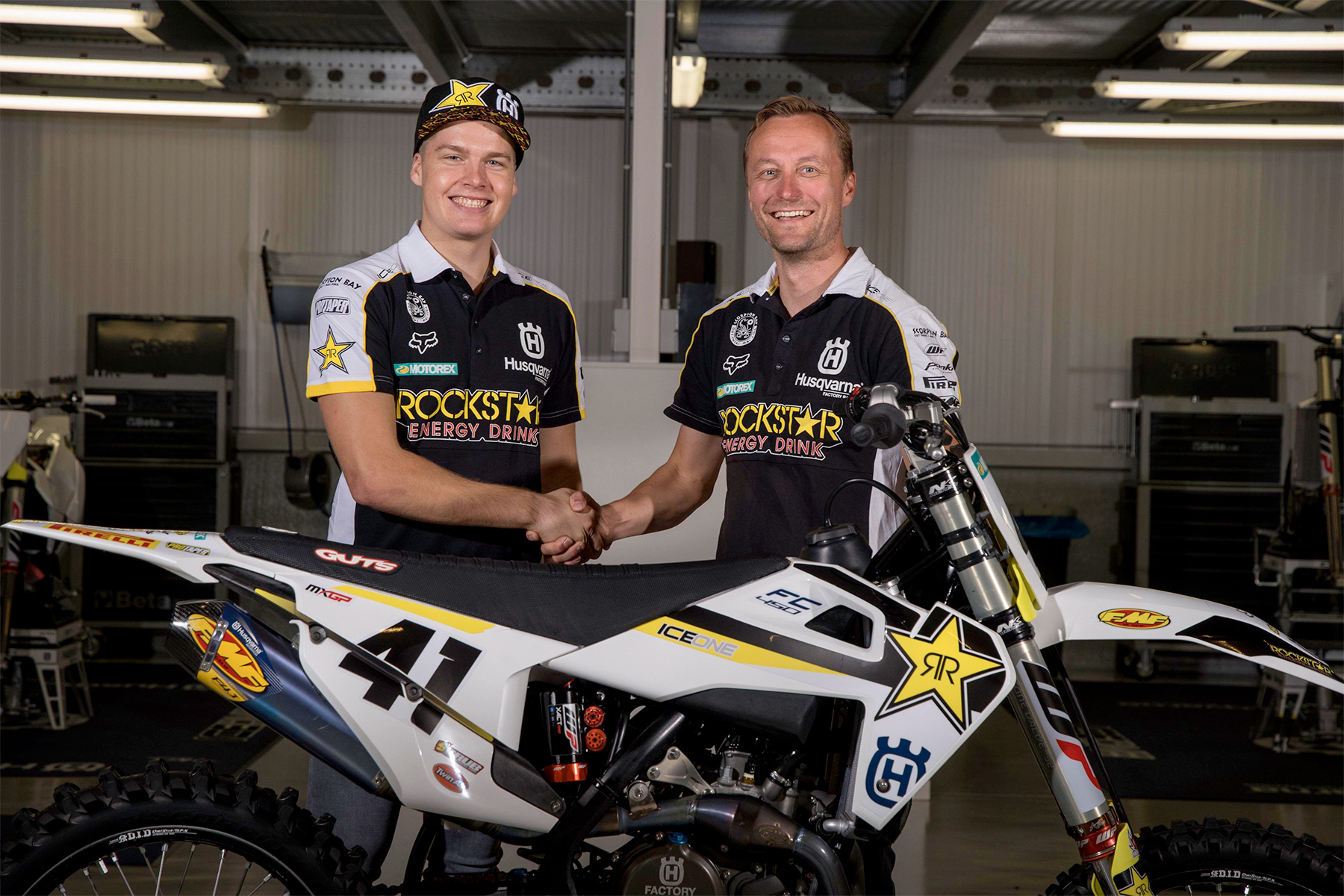 Crowned MX2 World Champion in 2017, Pauls Jonass has been one of the most successful 250cc class riders in recent history. With the 2017 season being the highlight of his career to date, that season Pauls reached the podium in 15 out of the 19 rounds. Involved in a thrilling battle to defend his title throughout 2018, Pauls ended his campaign as the 2018 FIM MX2 World Championship runner-up.

Despite his young age, Pauls already has more than a decade of motocross racing experience under his belt. Gradually advancing through the ranks of the junior categories, Pauls was crowned the 2011 85cc Junior World Champion, winning the 125cc Junior Motocross World Championship two years later.

‰ÛÏI‰Ûªm really excited to be part of the Rockstar Energy Husqvarna team. The switch to the MXGP category is a big move for me but I can‰Ûªt wait to get started," Jonass enthused. "Joining such an acclaimed team gives me a huge amount of motivation to continue working hard in order to achieve my goals. I‰Ûªm looking ahead to a great future with the team. I‰Ûªve known Antti [PyrhÌ¦nen] and the rest of the team members for some years already and it feels good to start working with them. Following my knee surgery last month, my goal right now is to start riding my Husqvarna at the earliest possible time. I want to maximise my time on the bike, so I can be fully-fit and ready to enter this exciting new season in the MXGP category.‰Û 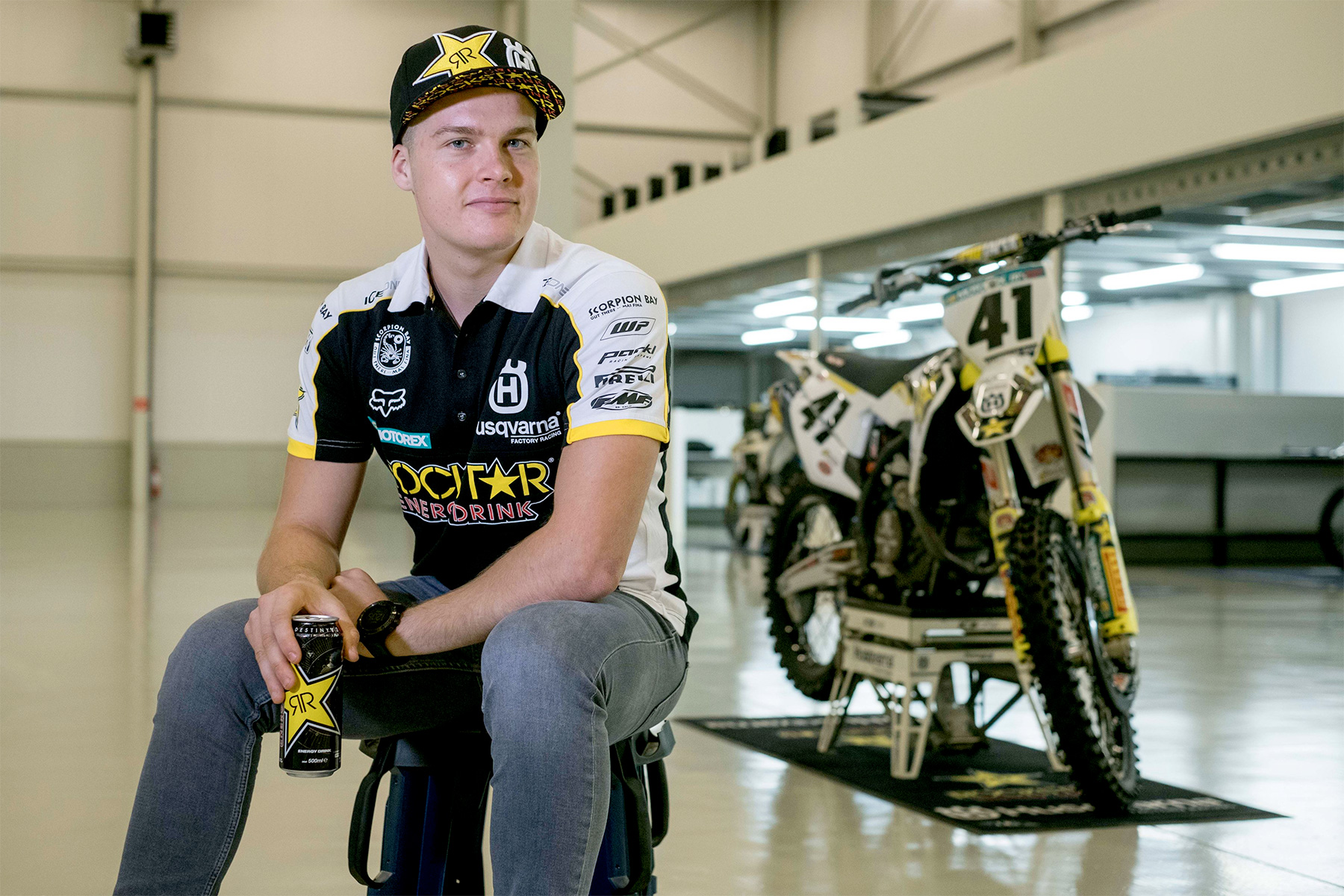