Pablo Quintanilla In The Hunt For Maiden Dakar Victory 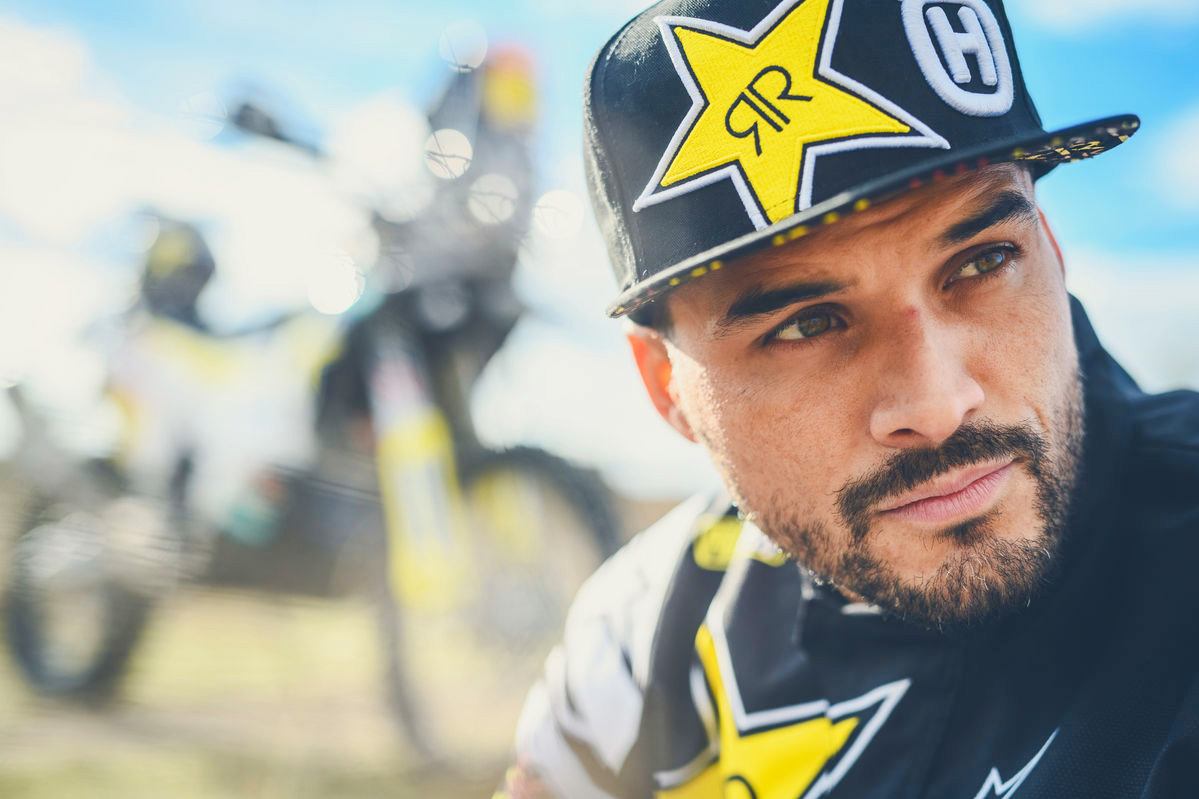 Third is the best finish for Pablo Quintanilla in his Dakar career, he will be looking to go two better in 2019. Photo: Sebas Romero
Pablo Quintanilla is set to take on the biggest challenge on the annual rally racing calendar ‰ÛÒ the Dakar Rally - from January 6-17, 2019.

Following months of preparation, The two-time FIM Cross-Country Rallies World Champion has entered the final stages of preparations ahead of the 41st edition of the event, which will be contested exclusively in Peru during January 6-17, 2019.

The 32-year-old will head to Peru following a stellar season of international rally competition. Battling for victory in each rally he participated in during 2018, Pablo wrapped up the year as the FIM Cross-Country Rallies World Championship runner-up. Entering what will be the seventh Dakar of his career in 2019, the Chilean rally star will launch his attack for the top step of the podium in Lima. 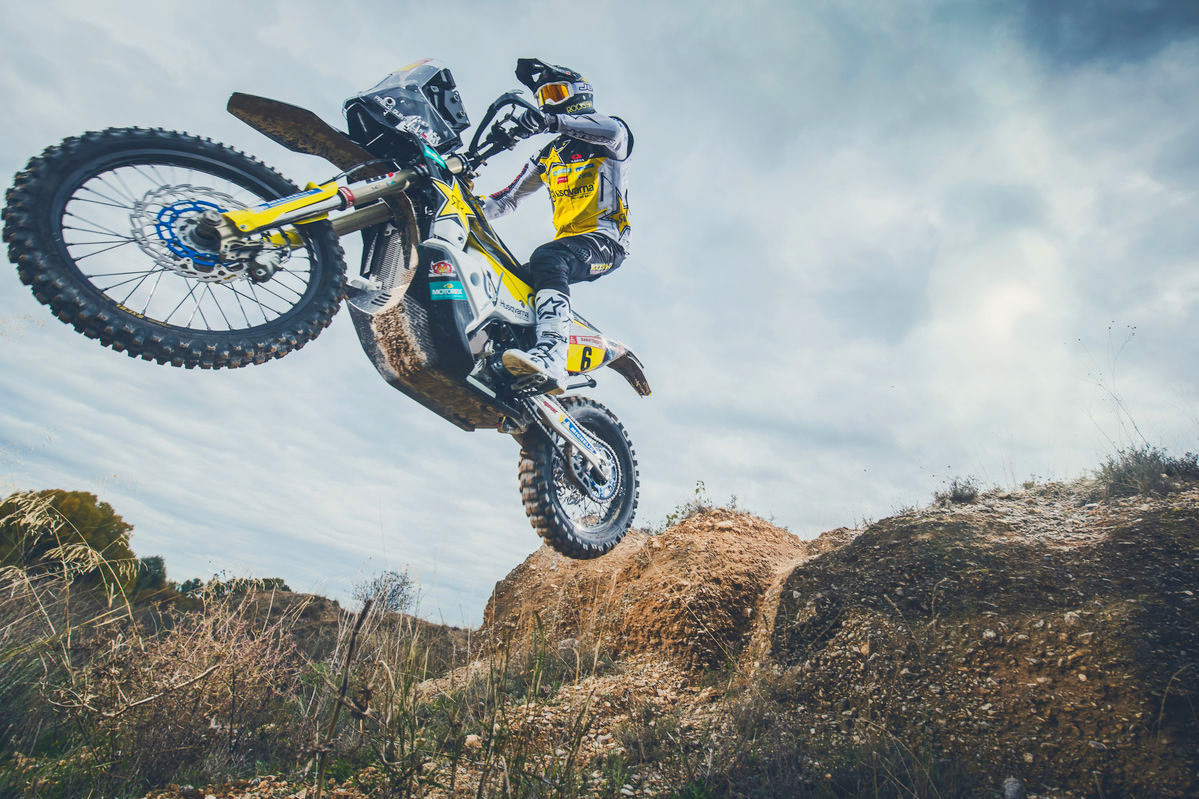 Third is the best finish for Pablo Quintanilla in his Dakar career, he will be looking to go two better in 2019. Photo: Sebas Romero
‰ÛÏI really want to do well at the coming Dakar. I feel great and my motivation is really high for 2019," Quintanilla said.

"I want to be the best I can be and battle for the best possible result of my career. I had a good season in 2018 and now I am ready for the Dakar.

Despite my injury midway through the season, I managed to keep battling for the championship until the very last stage in Morocco. The Dakar is the most important race of the season and we are all working hard throughout the year for this race.

"My personal goal is to be giving 100% of my effort on each day and in each stage. This is what will make me happy and will also allow me to battle for the overall victory. My priority is to take one day at a time, trying to stay focused on my goals and also trying to enjoy what I am doing. The 2019 Dakar will be shorter and more intense, but I want to do my job and race for the win," Quintanilla continued.

Kicking off on January 6 in Lima, the 2019 edition of the Dakar Rally features a giant rally route entirely within Peru. With 10 demanding rally stages and approximately 70% being sandy dunes, the event is widely expected to be tough on all competitors.