OZ Speedway Championships to be live streamed to the World 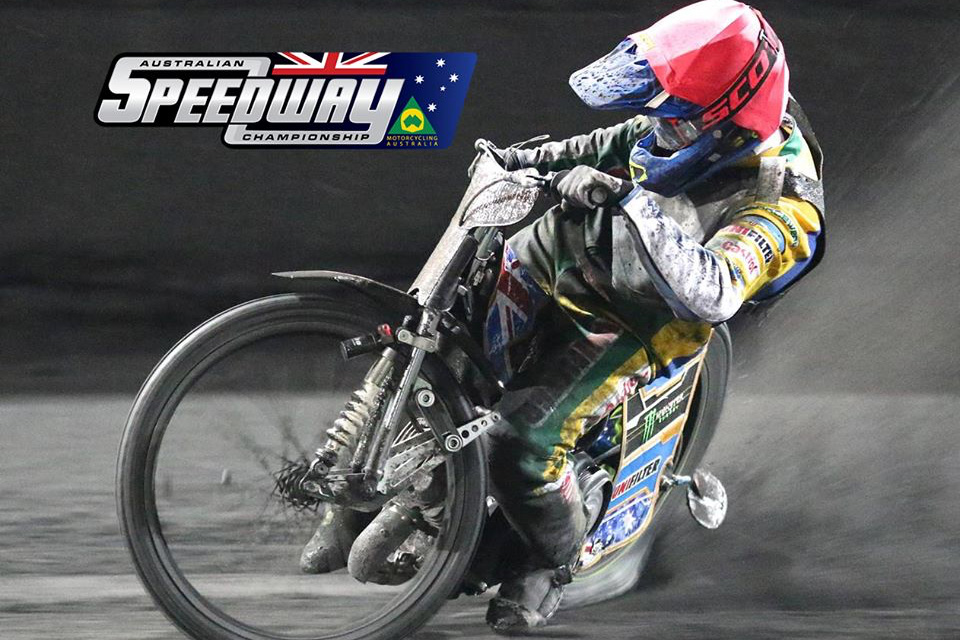 Australia‰Ûªs 2020 Senior Solo Speedway Championship rounds, to be held at Albury-Wodonga Speedway, Victoria, and Gillman Speedway, South Australia, will be live streamed to the world, following Motorcycling Australia securing the deal with NRGTV.

A star studded 16-man field of former World and Australian Champions is set to kickstart the championship including 2016 under 21 World Champion Max Fricke and 2012 Speedway Grand Prix World Champion Chris Holder at Albury-Wodonga on January 6, and Gillman January 11.

The live stream will be available free at both events (stream times TBC) via www.australianspeedwaychampionships.com.au and returning to the commentary box will be Kevin Williams and three-time World Speedway Champion Jason Crump.

With no brakes, gears or fear, the Australian Senior Solo Speedway Championship at Albury-Wodonga and Gillman Speedways is expected to capture a significant worldwide audience particularly through Europe.

‰ÛÏThis is one of the strongest championship fields we have produced which will guarantee spectators see some of the best racing of the new year both here in Australia and around the world,‰Û