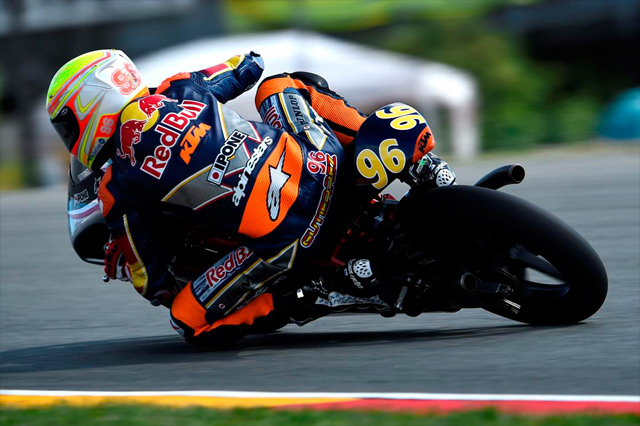 Makar Yurchenko, the 16-year-old Russian recorded exactly the same qualifying time as Fabio Di Giannantonio but the 16-year-old Italian takes third on the grid thanks to the fact that his second best time was faster.

After a string of three podium places in the first four races of the season, Gutierrez has only one way to go.