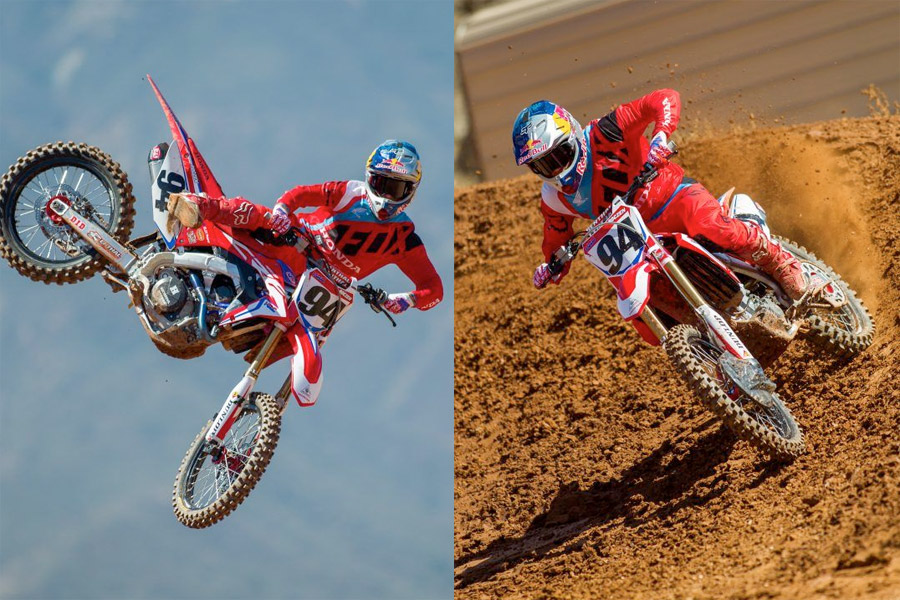 The young German rider will pilot the all-new 2017 CRF450R alongside new teammate Cole Seely in the AMA Supercross and AMA Motocross series.

Roczen already has a long list of accomplishments to his name, including the 2014 and 2016 AMA Pro Motocross 450MX Championships and nine premier-class AMA Supercross victories. Aboard 250cc equipment, he earned the 2013 250SX West title, and prior to coming to the U.S. to race full-time, he won the 2011 MX2 World Championship. Roczen is confident in his ability to build on that success, and he has Honda‰Ûªs full support and commitment.

‰ÛÏI‰Ûªm really excited to be a part of Team Honda HRC,‰Û