NRGTV To Broadcast ASX Round 4 LIVE From Jimboomba 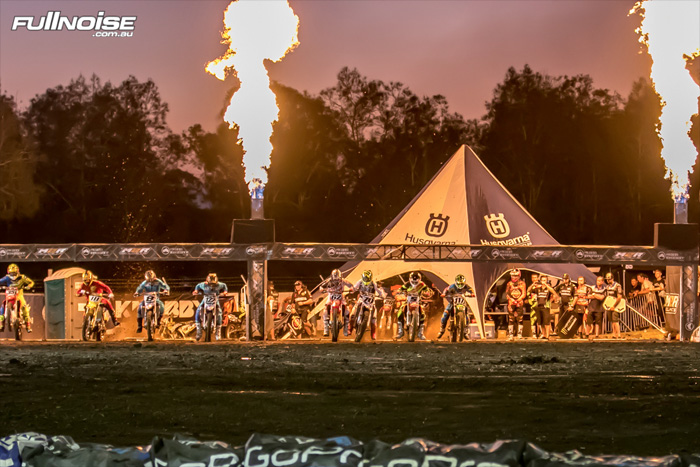 NRGTV have confirmed that round four of the Australian Supercross Championship being held at Jimboomba on Saturday November 21, will once again be broadcast live.

After a successful broadcast of round two of the championship, where thousands of people from across Australia and the globe tuned in to all of the racing LIVE, this weekend, Supercross will once again be brought to the big screen, with racing brought to life thanks to NRGTV.

With Jimboomba (J2) showcasing a whole new track layout this weekend there is no doubt the best way to watch will be live at the track, however for those living interstate and those not able to make it out to this sensation venue you can still see all of the racing action live via www.nrgtv.com.au/live.

Fullnoise.com.au will once again embed the live stream in the top article on Saturday evening to make even easier to locate the live broadcast.

With the likes of Daniel Reardon and Matt Moss battling for a 2015 SX1 Supercross Championship, and plenty of battles emerging across all other classes, this is an event not to be missed.

To watch simply tune in to NRGTV on the front page of the Fullnoise.com.au website on Saturday the 21st of November from 6:00pm and don‰Ûªt miss a minute of round four of the Australian Supercross Championship being broadcast LIVE from Queensland.