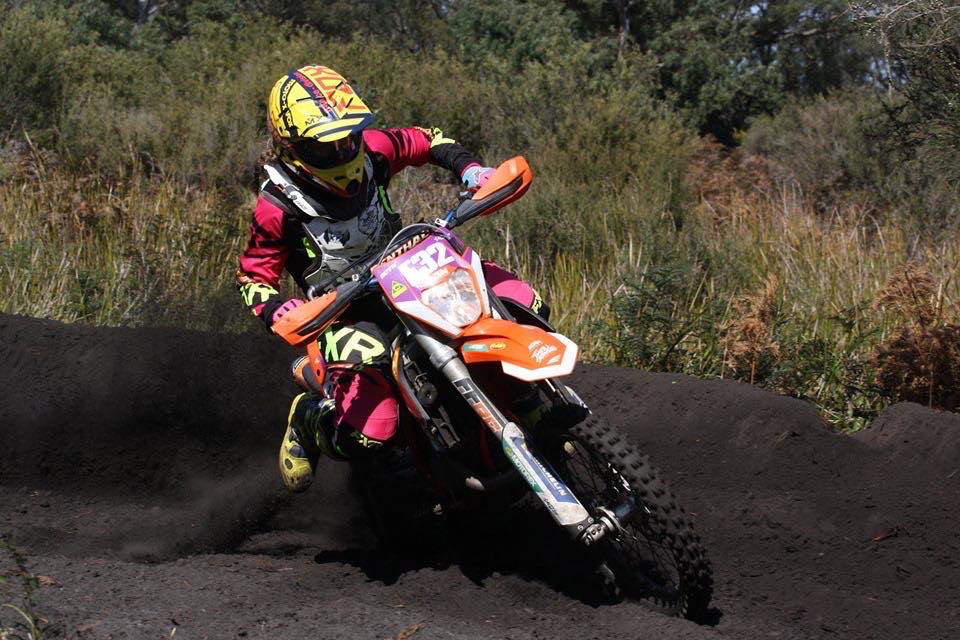 Toowoomba Motorcycle Club‰Ûªs Ebony Nielsen has her eyes on a podium finish for next weekend‰Ûªs round 1 and 2 of the Yamaha Australian Off-Road Championship, presented by MXstore, in Toowoomba and wants locals to turn out in force to support the local club and herself.

The 21-year-old privateer, based out of Wooroolin in Queensland, finished third at the Toowoomba round last year in the Women‰Ûªs class, and hopes to take the chequered flag aboard her KTM 250EXCF next weekend, February 22 and 23.

‰ÛÏIt‰Ûªs not just people riding through the bush, it‰Ûªs full-blown racing and people from all over Australia do this event,‰Û 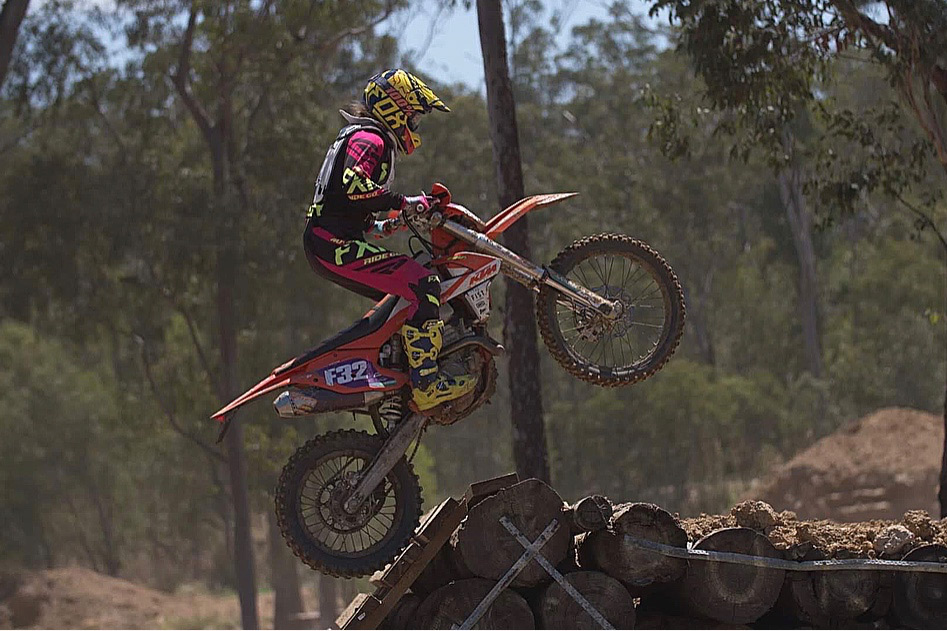 With the backing of US motorcycling gear company, FocusX Gear, the 2019 championship 5th placegetter while holding down a full-time job with the Bendigo Bank, has set some significant goals she wants to kick in 2020.

‰ÛÏI‰Ûªd love to get more podiums and mix it with those top three girls again and a top three is definitely a goal,‰Û 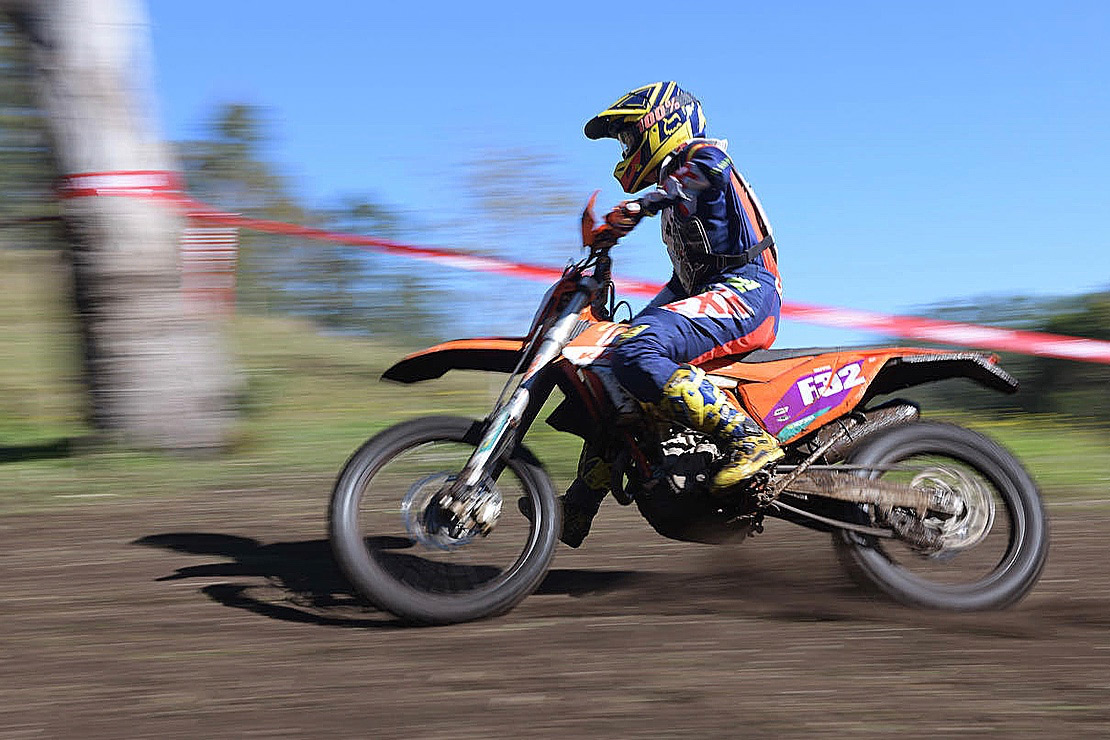 Juggling full-time work, early morning and evening training sessions is just part of the jigsaw puzzle for Ebony to be able to stand on the podium in 2020.

Unlike road racing, motocross or speedway where riders can regularly train on the tracks they are going to compete on, enduro riders don‰Ûªt get to practice on the track they race on so do a track walk on the Friday prior to race day to work out the track conditions.

Friday track inspections are vital but for Ebony, it is not always possible having to juggle a full-time job.