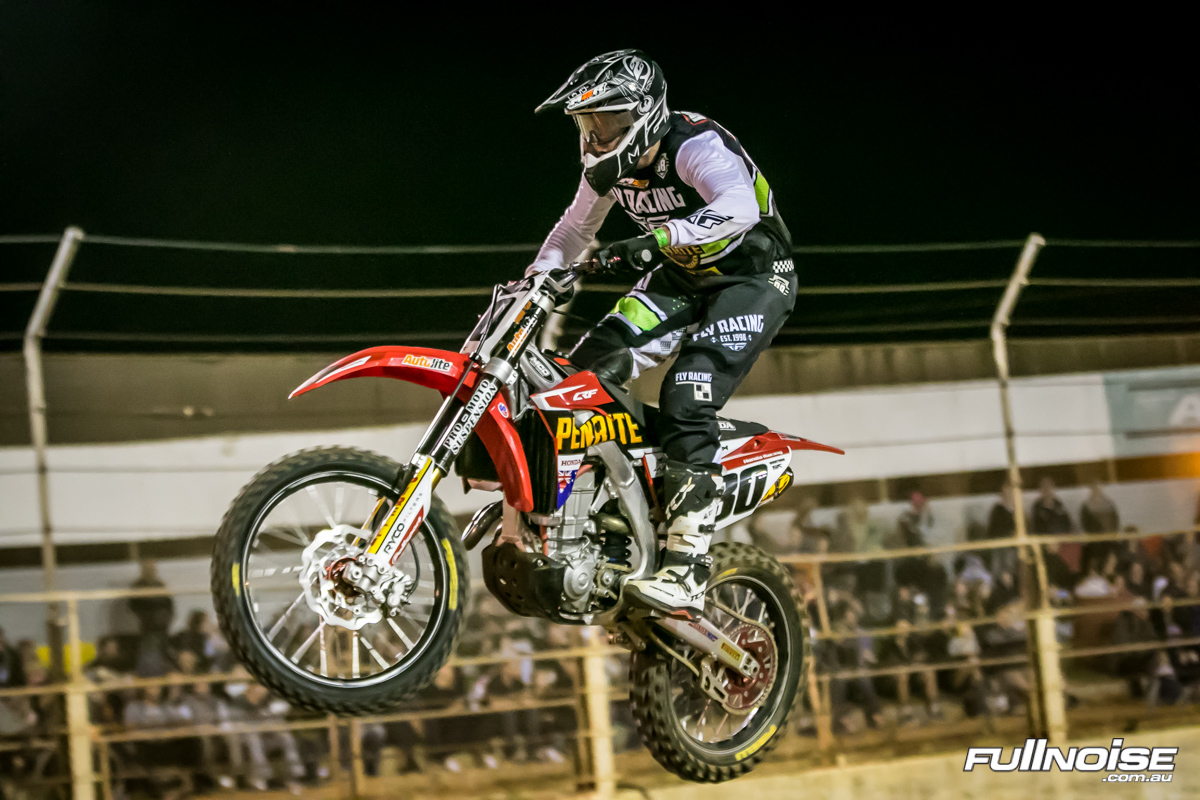 Sutherland, 26, agreed terms to join the Penrite CRF Honda Racing team after landing back home on the Gold Coast following an international race appearance in Indonesia the previous weekend.

With Webster sidelined by injuries suffered at round two of the series in Bacchus Marsh, Victoria, Sutherland will race the final four rounds of the SX2 championship aboard Webster‰Ûªs potent Honda CRF250R race bike fettled by Mick Lillis. 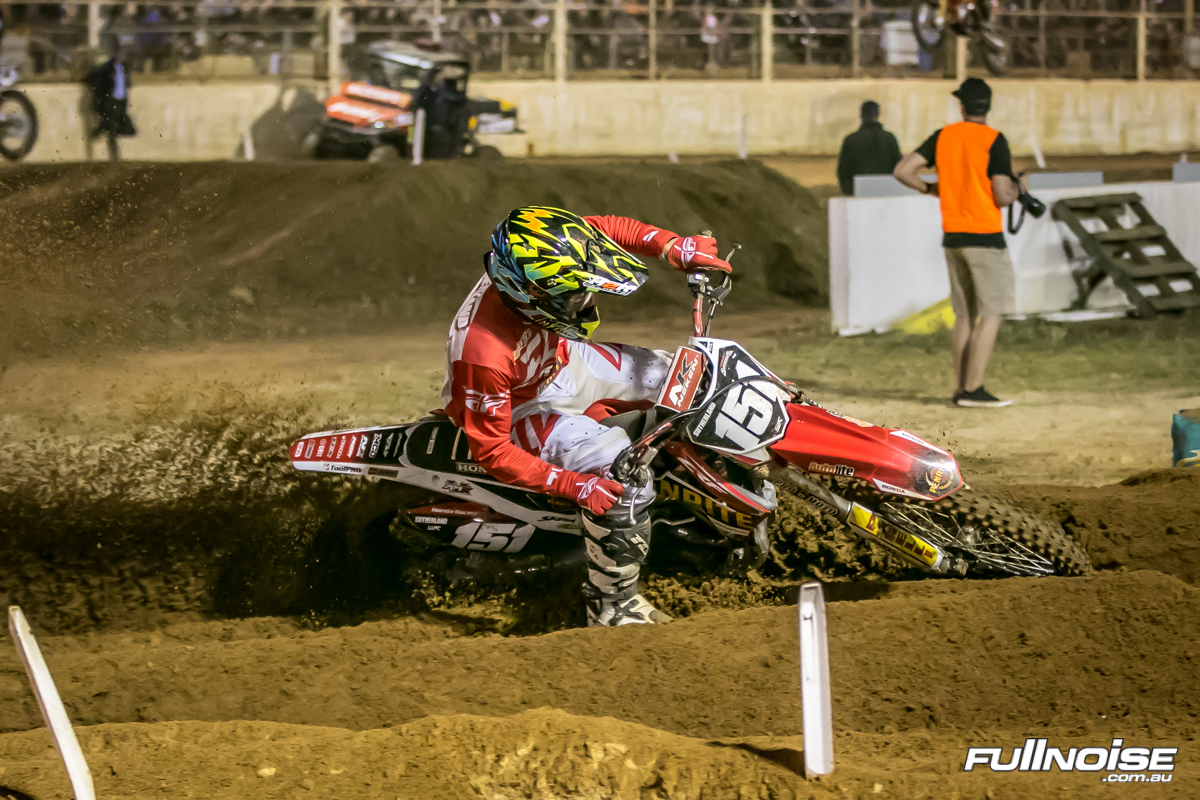 Nick Sutherland: Credit: Aaryn Minerds
Born and bred at Inverell in northern NSW, Sutherland has raced for 20 years and combines racing with working as a carpenter and concreter. His career best finish in the Australian Supercross Championship is sixth overall (SX2) in 2012.

In the SX1 category at Adelaide, Joel Wightman endured a frustrating night, finishing 12th in the Final. 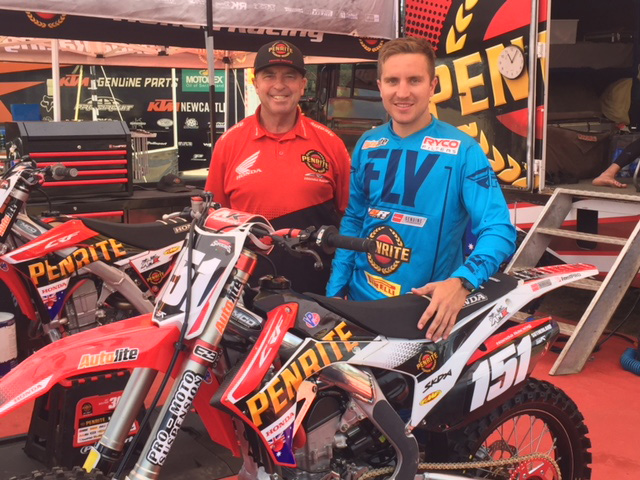