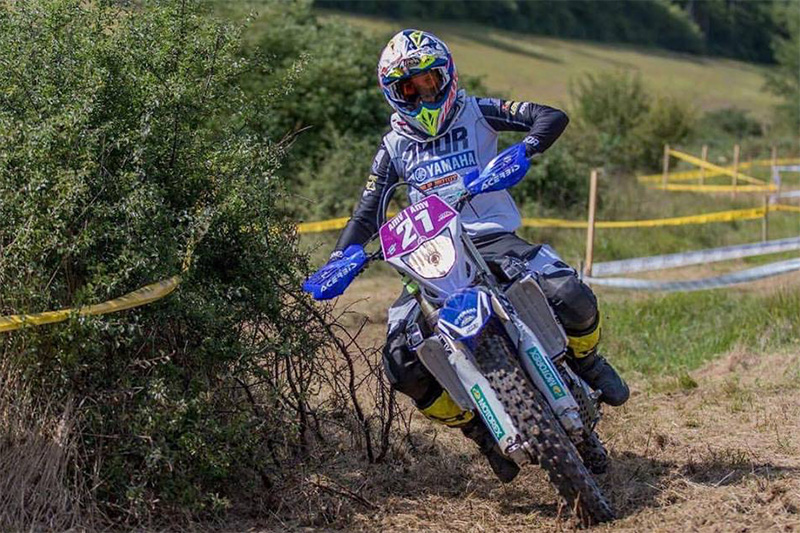 The Yamaha Australian Off-Road Championship (AORC) will see a new team in the paddock for the 2018 season, which will be known as the Yamaha MXStore Ballard‰Ûªs Off-Road Team, with backing from Yamaha Motor Australia (YMA).

Two riders being Jess Gardiner and Frenchman Jeremy Carpentier will form the new team in the eleven round championship, which ignites into action on the second weekend of March in Queensland.

After what was a stunning 2017 in Europe for Gardiner, who became the first Australian to win the Women's Championnat de France d‰Ûªenduro and the FIM European Enduro Championship, the 24-year-old returns back to her ‰Û÷old stomping ground‰Ûª where it all began in 2010.

‰ÛÏI‰Ûªm really happy to be back home racing in Australia again,‰Û 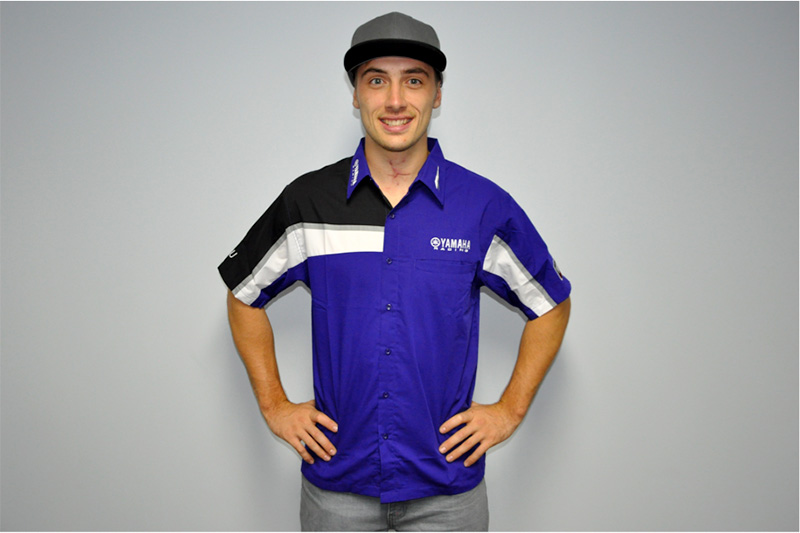 Jeremy Carpentier
24-year-old Carpentier may be a new comer to the AORC paddock for 2018, but he does bring a handy racing resume with him.

Carpentier, who hails from Paris, has raced enduro all of his life and has won the 2011 French Youth Championship and the 2014 and 2015 Junior Championnat de France d‰Ûªenduro, while last year saw him finishing in third place in the E1 French enduro series racing for the Yamaha Ridercamp enduro team.

‰ÛÏI‰Ûªm excited to take on the new challenges which lie ahead,‰Û