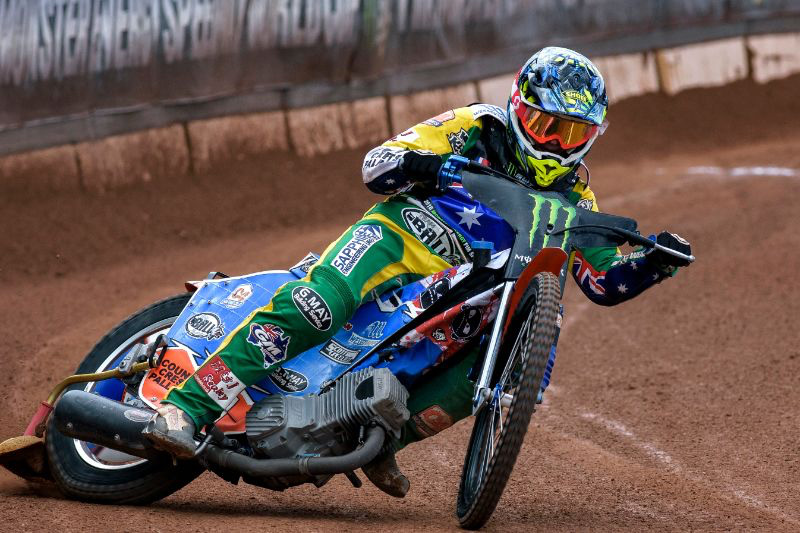 Australia‰Ûªs Team for Race Off 2 of the 2019 Monster Energy FIM Speedway of Nations (SoN) in Manchester, United Kingdom (UK) this weekend has required a reshuffle, after former Team Australia captain, Jason Doyle, suffered a broken rib and punctured lung during a race in Poland last Monday.

Kicking off in Manchester this Saturday 11th May from 7:04PM (GMT +1), Race Off 2 will see Team Australia‰Ûªs Kangaroos will battle it out against Great Britain, Denmark, USA, Latvia, France and Finland for one of the three remaining spots in the finals.

Fans back home ‰Û÷down under‰Ûª can witness the ‰Û÷Roo‰Ûªs‰Ûª in all their glory thanks to Fox Sports, who will air live coverage of the event on Sunday 12th May at 4AM (AEST) via Foxtel channels 506 HD and 260. Fox Sports will additionally feature a replay of Race Off 2 from 12:55PM (AEST) on Sunday 12th May on channels 506 HD and 206, should you accidentally miss your 4AM alarm.

This weekend‰Ûªs racing is without a doubt not to be missed, as our Speedway legends go head to head with triple Speedway World Champion, Tai Woffinden, and former FIM Speedway Grand Prix star, Craig Cook.