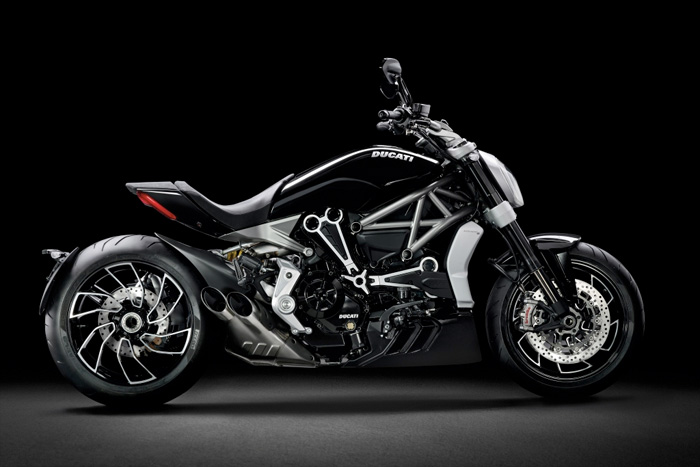 This weekends 2015 Sydney Motorcycle Show presented by InsureMyRide is set to the be the biggest yet with more new model motorcycles being revealed, growing celebrity interest and two major announcements to be made.

In an unprecedented move and just days after their worldwide unveil at EICMA, Ducati‰Ûªs XDiavel, Multistrada 1200 Enduro and Scrambler Sixty2 will be unveiled to the Australian market during tomorrow morning's 'Media Walk'.

Ducati Ambassador and Rugby League legend Anthony Minichiello will be making an appearance on the Ducati stand from 1pm - 2.00pm on Saturday.

For 2016, Suzuki introduces the SV650 once again with a more clear focus on the V-twin character. The new SV 650 has greater engine performance, class-leading fuel economy, lighter weight and sportier package in an affordable price range.