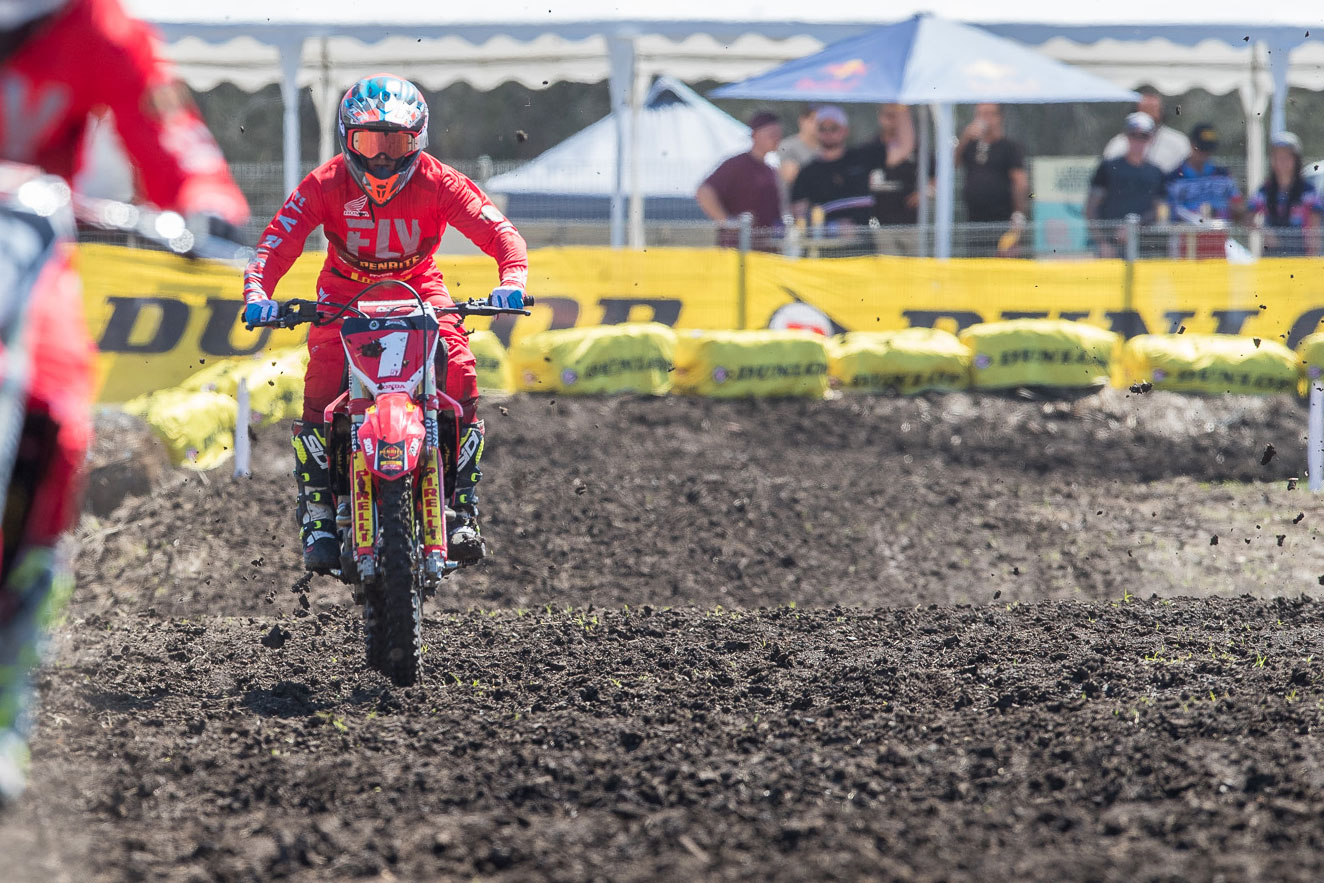 A sunny Queensland day blessed the Jimboomba event with a strong crowd and a competitive group of riders to commence the 2018 Australian Supercross Championship.

Reigning SX2 Champion, Jackson Richardson arrived to the event on his superbly presented Honda CRF250R for his first race since May.

Richardson injured his shoulder at the Wonthaggi round of the MX Nationals series so after many months recovering he had a stable approach to his comeback ride and showed great speed around the technical track, qualifying in 4th place in his heat race.

Regrettably, a first corner incident had Richardson down and finding himself in last place where he had to work his way through the field full of one of the highest level 250 championships ever.

Head down, Richardson carved out some of the fastest laps in the race until he started to fatigue and had to settle for 10th place.

‰ÛÏI‰Ûªm pretty bummed about this result. I did not expect a win on the first round, but I definitely wanted better than this. I need to keep it on two wheels and intend to make amends at Coolum,‰Û 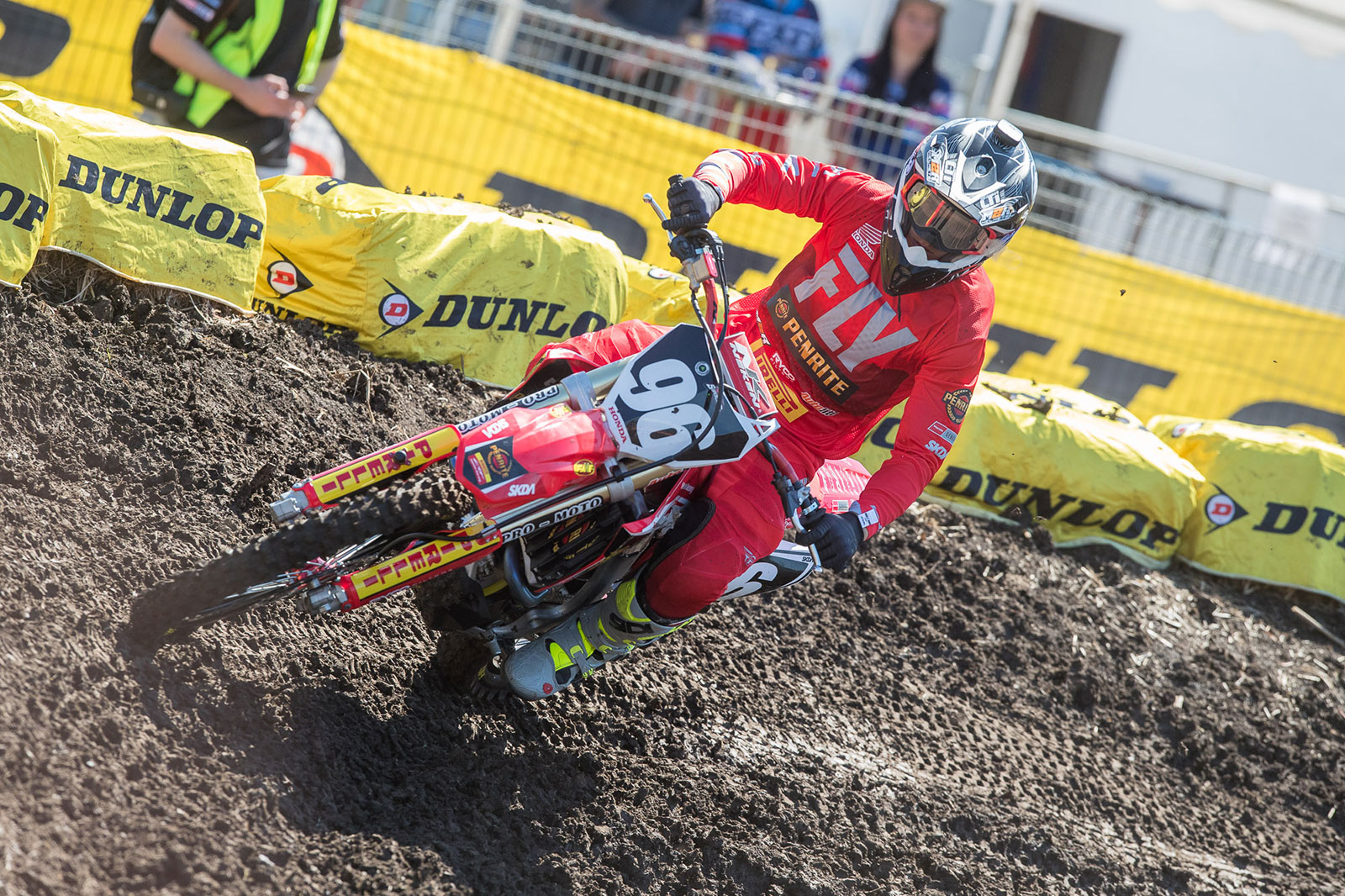