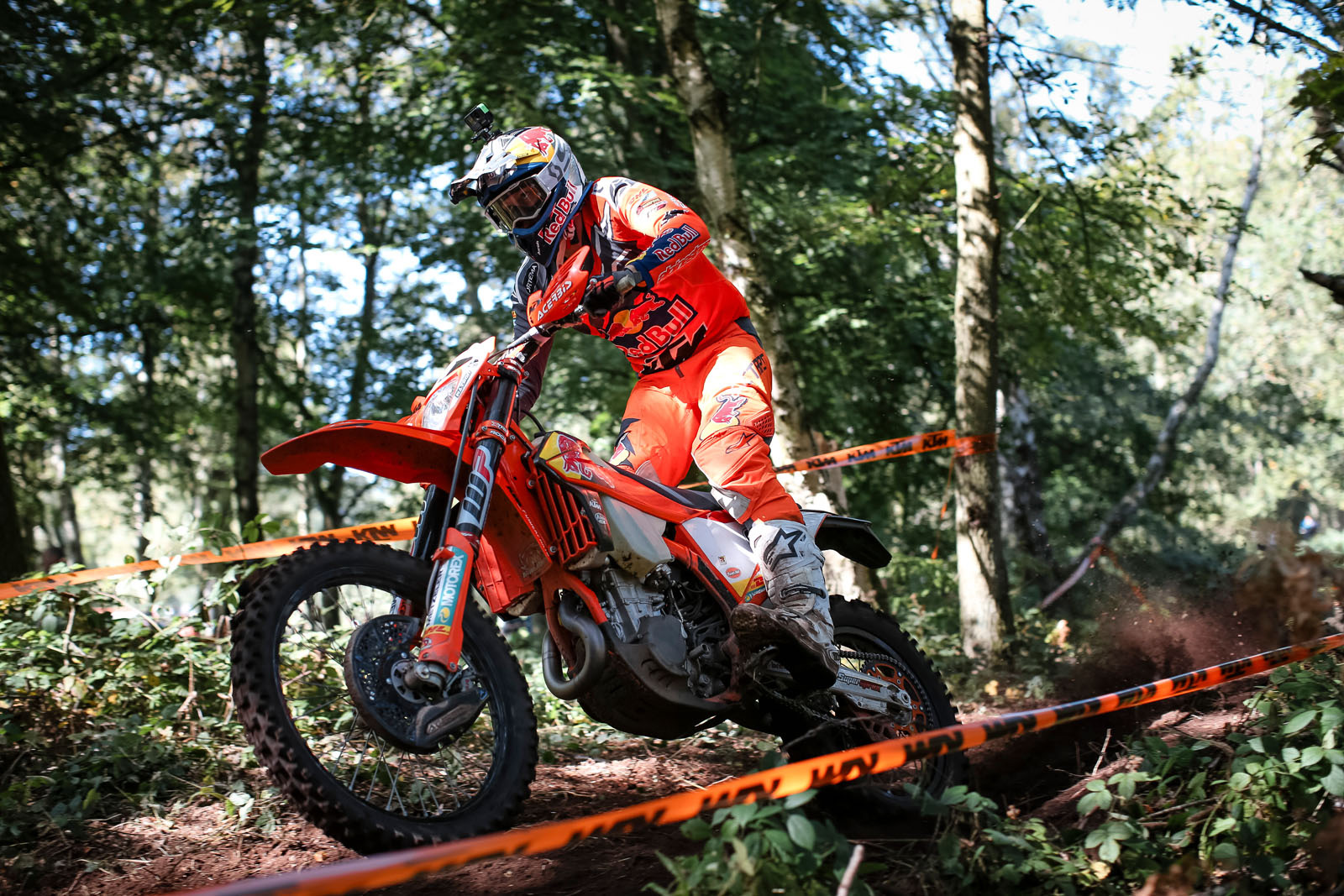 Nathan Watson
Britain‰Ûªs Nathan Watson has sprinted to victory on the opening day of racing at round six of the World Enduro Super Series, the Hawkstone Park Cross-Country.

Glorious weather greeted the 500-plus entry for the opening day of competition at round six of WESS. Conditions were perfect for racing at the iconic venue with a two-stage Motocross and Enduro loop set to test competitors.

At the head of the field Garcia was quick to lay down his marker. Despite riding with a recent hand injury, he showed no weakness on the bumpy Enduro test and led the way as they moved over to Motocross test. 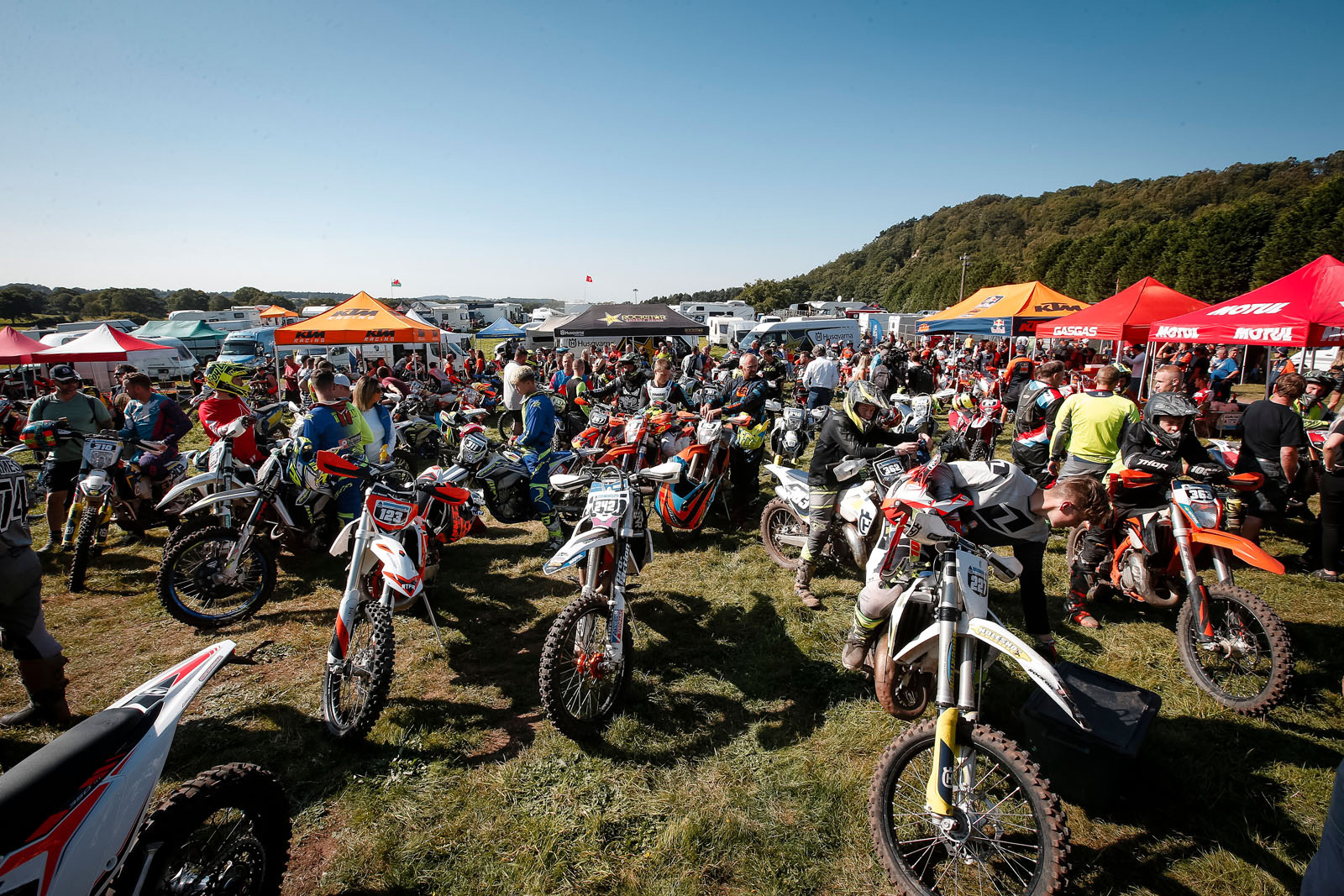 Glorious weather greeted the large entry for Saturday - Photo: Future7Media
Eager to close in on Garcia, Watson chipped away at the Spaniard‰Ûªs lead to close the 10-second gap before increasing his own advantage to 10 seconds by the end of the day.

With the leading duo breaking away from the chasing field, both Snow and Finland‰Ûªs Romi Kytonen showed they‰Ûªll be riders to watch for on Sunday as they battled head-to-head for third.

Snow held a slender four-second advantage at the end of the Enduro tests, but Kytonen fought back on the Motocross section. Closing the gap with each run, he came within one-tenth of a second of Snow for fourth.

The battle for top-five was equally fierce between Jonny Walker and championship leader Manuel Lettenbichler. Walker held the upper hand after the Enduro tests, but with Lettenbichler coming on strong in the Motocross portion, the duo went to the wire, with Walker just hanging on to take fifth. 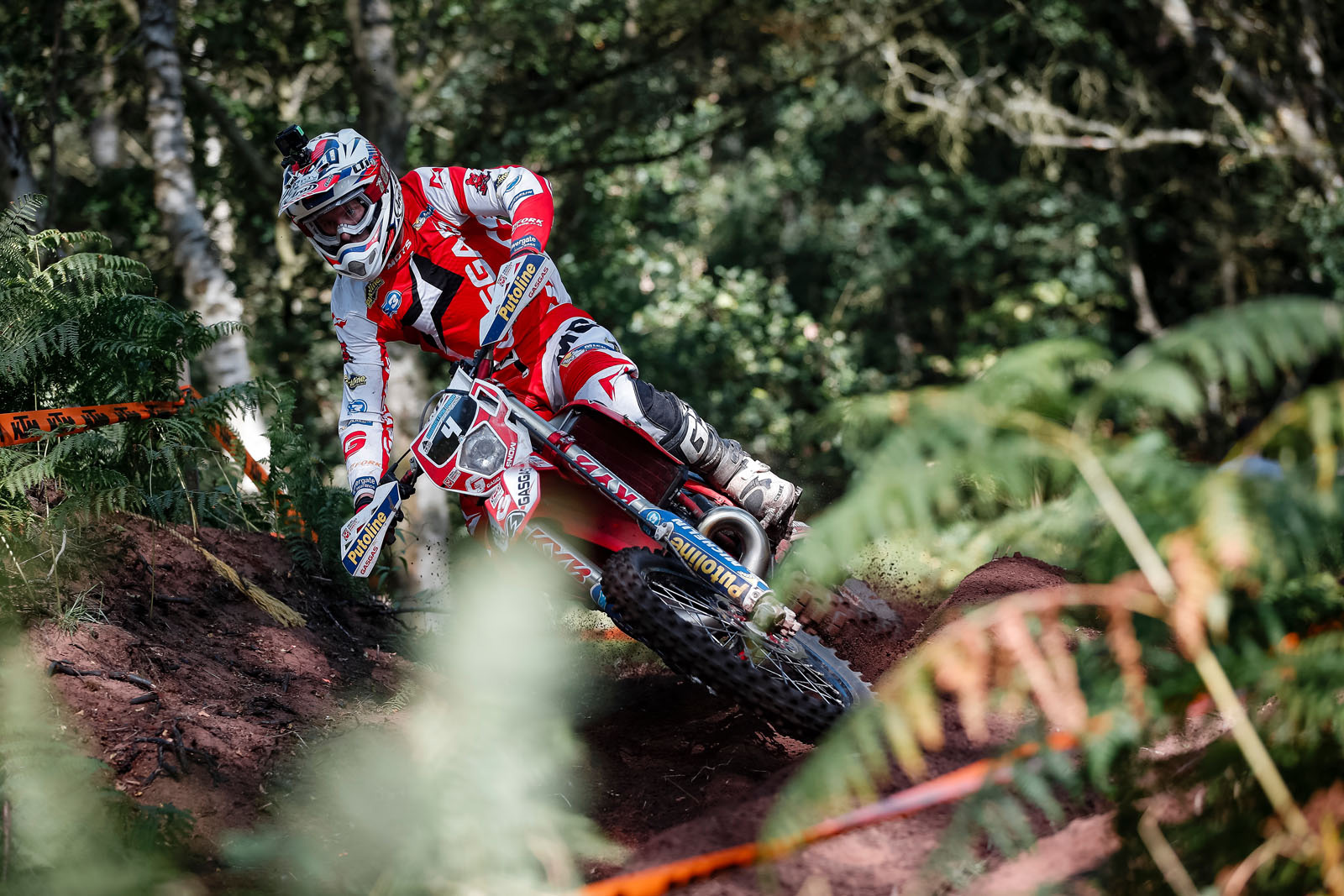 Gas Gas rider Alex Snow showed great pace. Photo: Future7Media
Back in action having missed round five due to injury, South Africa‰Ûªs Travis Teasdale showed he‰Ûªs up to speed with a strong showing in seventh for Eurotek KTM.

‰ÛÏI‰Ûªm really happy with how today has gone ‰ÛÒ we have had really good weather, so conditions have been perfect," Watson said. "I was 10 seconds down after the four Enduro tests but managed to get that back and go about eight seconds in front after the Motocross tests.

"I‰Ûªve made a switch to the 450 for this round and it really suits me," Watson continued. "It‰Ûªs the bike I ride all winter for the Beach Races and yet it‰Ûªs only the second time in the WESS this season that I‰Ûªve been able to ride it. Last year, I came into the event full of confidence because I had won it the year before but Josep beat me fair and square. That‰Ûªs given me a little extra motivation for this year. It‰Ûªll feel extra-special racing in front of my home fans tomorrow. Josep will be tough to beat, but I only have one goal and that‰Ûªs the top step of the podium.‰Û 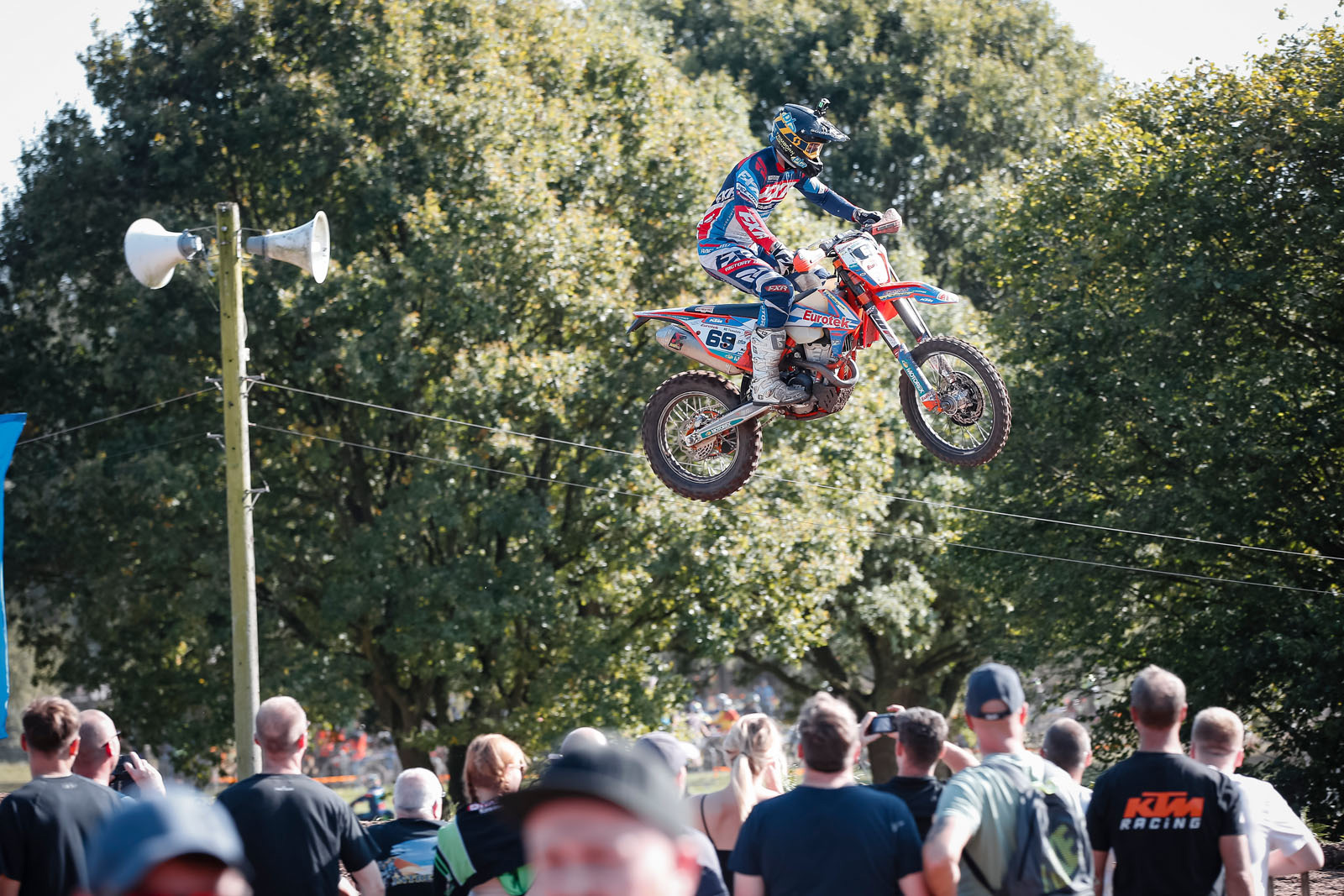