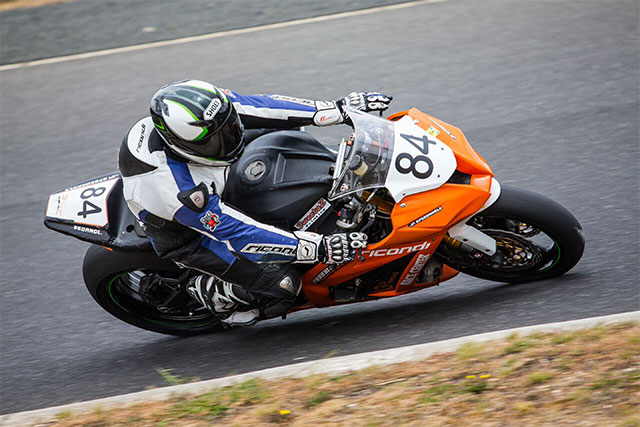 Moe Superbike champion Nathan Jones is eager to get back on track and defend his 2015 Victorian Superbike title when the opening round of the 2016 Motul Pirelli Victorian Road Racing Championship kicks into high-gear at the State Motorcycle Sports Complex at Broadford this weekend, April 9-10.

The dual Superbike champion won his first state title in 2013, and after winning his second last year, Nathan plans on securing a third in this year‰Ûªs revamped four-round VRRC competition: ‰ÛÏMy goal is to definitely win the championship again. I‰Ûªd like to be able to be consistent and improve on my lap-times,‰Û 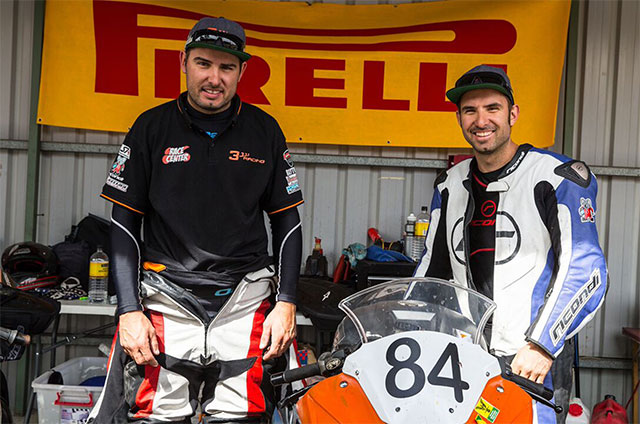 Tyson Jones (left) and Nathan Jones (right) at Broadford‰Ûªs State Motorcycle Sports Complex in 2015 (Image Credit: Kendall Jennings).
Nathan, 31, is looking forward to the revamped four round competition this time round: ‰ÛÏFour rounds is definitely a better concept for a state championship. You have to be a bit more consistent over the four rounds,‰Û 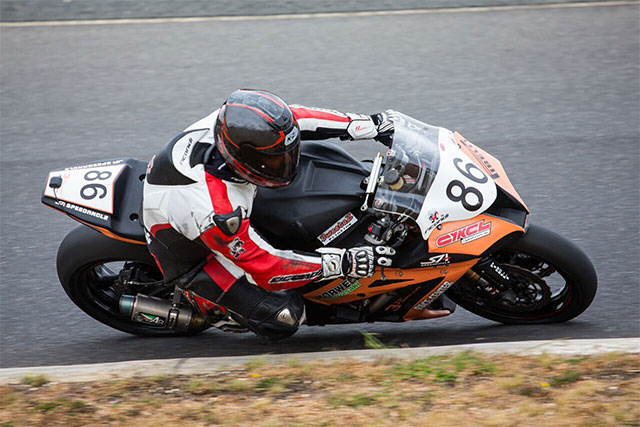 Tyson Jones in action (Image Credit: Kendall Jennings).
Tyson, 29, is also looking forward to the upcoming VRRC: ‰ÛÏIt‰Ûªll be good to get back on the bike this weekend and have some fun. It‰Ûªs going to be a really good championship this year,‰Û