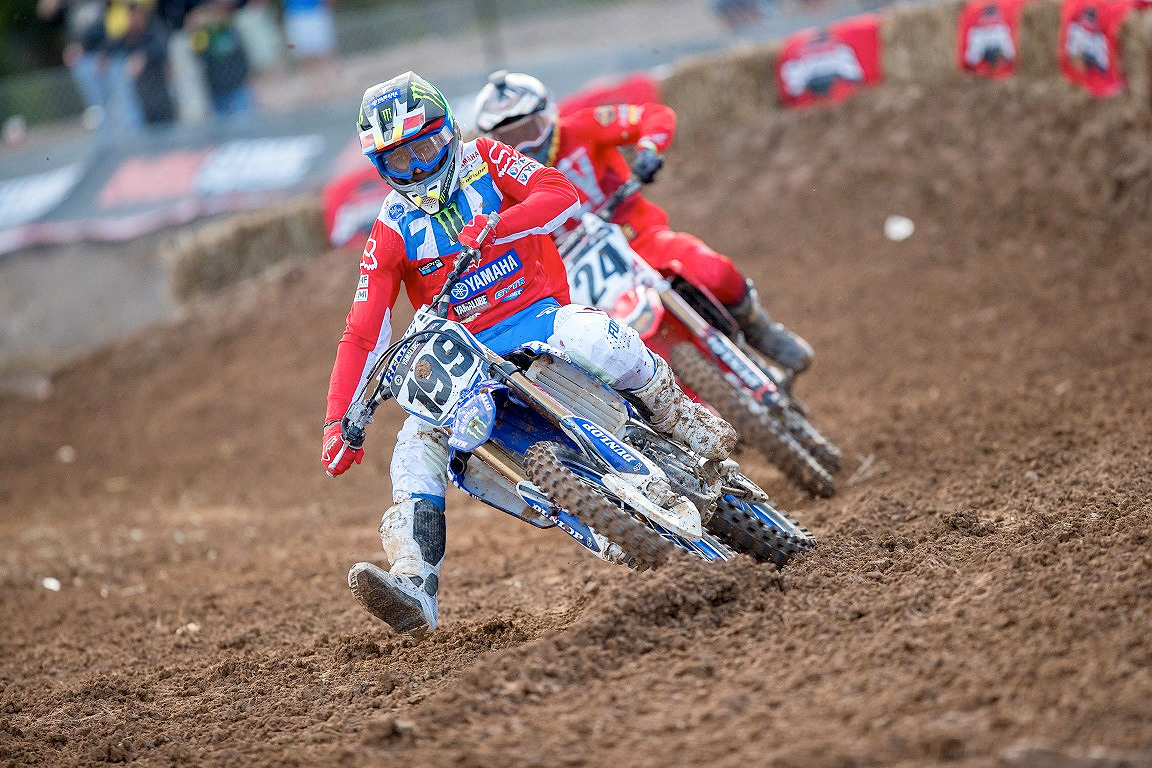 Crawford, who was called in as a replacement for Dean Ferris after he was injured in the opening round, fell awkwardly in the opening stages of his heat race while battling with Brett Metcalfe.

He came down on his leg and instantly grabbed at his knee area as pain surged through his body. He was then assisted from the track where RACESAFE treated him and has since been in for surgery.

‰ÛÏI came off the last jump in a section and little off balance and landed with my foot on the ground. The impact was hard enough to push my femur and tibia together and as a result, I have split the top of my tibia. That all happened before I even crashed so when I hit Brett, the injury was already done, and I was struggling with the pain of it," Crawford explained.

‰ÛÏI had surgery on Monday and the doctors have said while it was ugly in there, they are happy with the outcome and things are looking good. I can‰Ûªt put load on it for the next six weeks but they expect the leg to be 100% and I will then begin getting started on 2019,‰Û