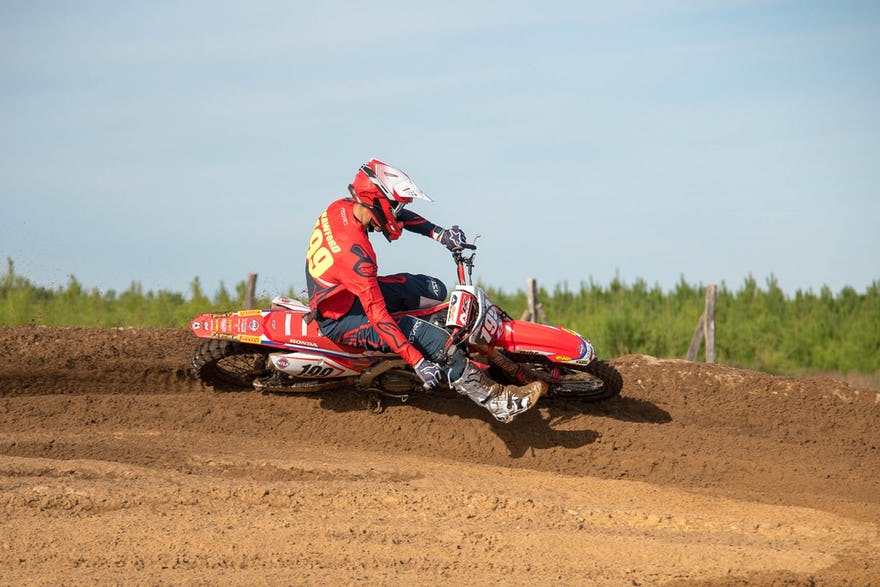 Nathan Crawford enters the team following a successful term in his homeland, where he secured fourth in the Australian MX Nationals.
The Honda 114 Motorsports team have announced their lineup for the 2020 FIM Motocross World Championship. Australian riders Nathan Crawford and Bailey Malkiewicz will contest the MX2 class for the squad.

Frenchman Axel Louis will sit alongside them and continue to refine his talents in the EMX250 division. All three riders will pilot the CRF250R across the globe.

Nathan Crawford enters the team following a successful term in his homeland, where he secured fourth in the Australian MX Nationals.

Crawford had eight moto podiums and two race wins in the MX2 category. An overall win at round eight was an obvious highlight during the ten-round campaign and made it clear to the Honda 114 Motorsports outfit that he would have the ability to contend on the world stage.

Malkiewicz stepped up to the MX2 class in the Australian MX Nationals this year and ended up seventh in the championship. A second overall at round five was a season-best finish.

"I am really excited to have this excellent opportunity to ride for Honda 114 Motorsports in MX2 in 2020.‰Û