MXTV Spends A Day On The Green This Saturday 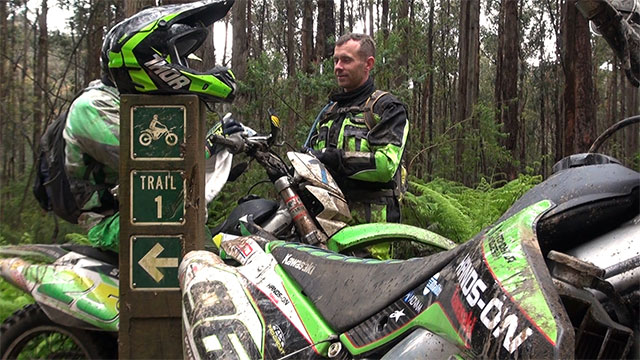 Presented by Swann Insurance and Motul, MXTV returns to television sets right around the nation for the ninth instalment of the 2016 series of Australia‰Ûªs favourite dirt bike show.

Airing on 7mate at 11 am this Saturday the 3rd of December, the MXTV spends a day on the green, hitting some great trails before show co-host and producer Brendan Bell head back to the U.S to ride Jason Anderson‰Ûªs Factory Rockstar Husqvarna FC450

‰ÛÏWhile we are closing in on the final stages of the 2016 series of MXTV, we certainly have not taken the hand of the throttle, with another big episode in store this Saturday!‰Û