MXTV Ready To Launch Into 2017 This Weekend. 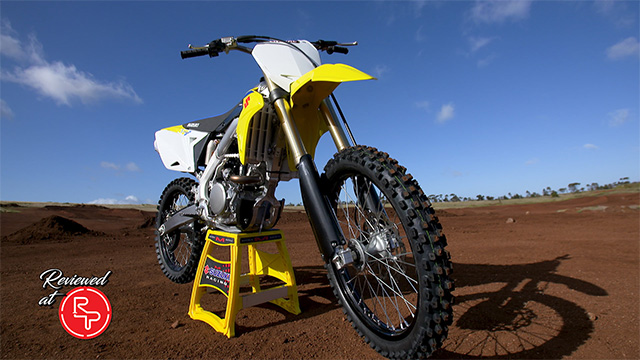 Australia‰Ûªs favorite and only dedicated dirt bike television show is set to launch on to Australian television screens all across the country this Saturday the 7th of October.

Airing on free to air television station 7mate, which can also be viewed via Foxtel on channel 188, Lee Hogan, Belly and the boys kick off the year with an action packed show that sees them jetting off around the world.

The crew head over to Tasmania for the Tenere Tragics taking in some wonderful sights while racking up the KMs on two wheels.

A fun day of riding is had at Ride Park in victoria with a review of the complex and all it has to offer.