MXTV Gets Set For Summer Fun This Weekend. 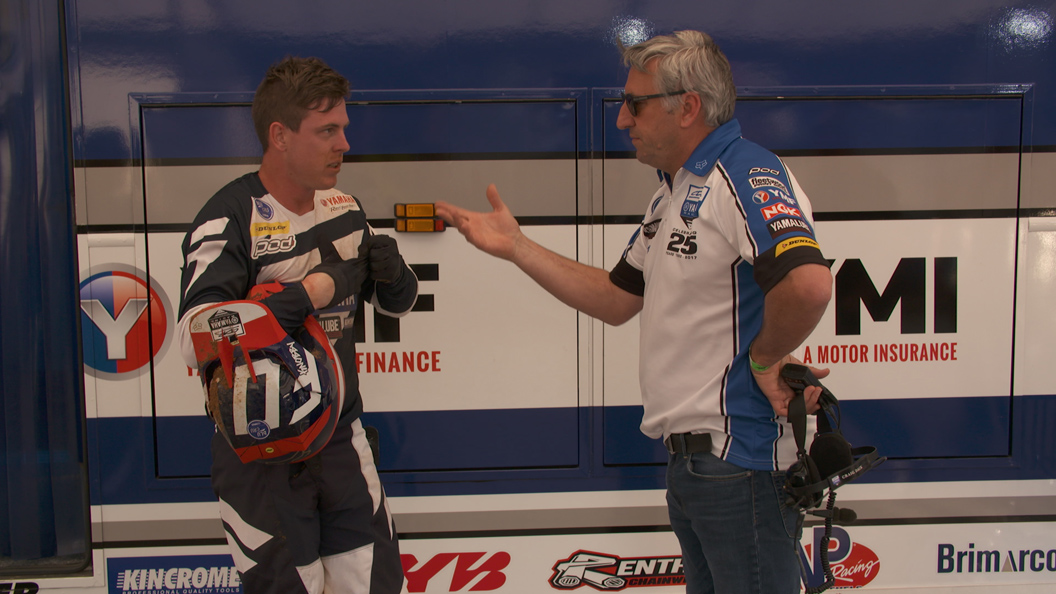 Australia‰Ûªs favorite and only dedicated dirt bike television show MXTV is ready to head into Summer this Saturday the 2nd of December at 10am with team taking the show from loam to water on top of bringing you the latest in dirt bike action.

Airing on free to air television station 7mate, which can also be viewed via Foxtel on channel 188, the MXTV crew is ready for another action packed episode of dirt biking action.

This week MXTV host Lee Hogan takes a look at something very close to his heart as he takes viewers through for an inside look at the Building Champions Program (BCP) junior race team.

Belly once again has the throttle pinned to the stops as he travels the country, making the trip South to Adelaide where he catches up with the one and only Craig Dack to talk about his 25 years of running the CDR race team, before heading to Bonnie Doon for the annual DirtriderZ trail ride. 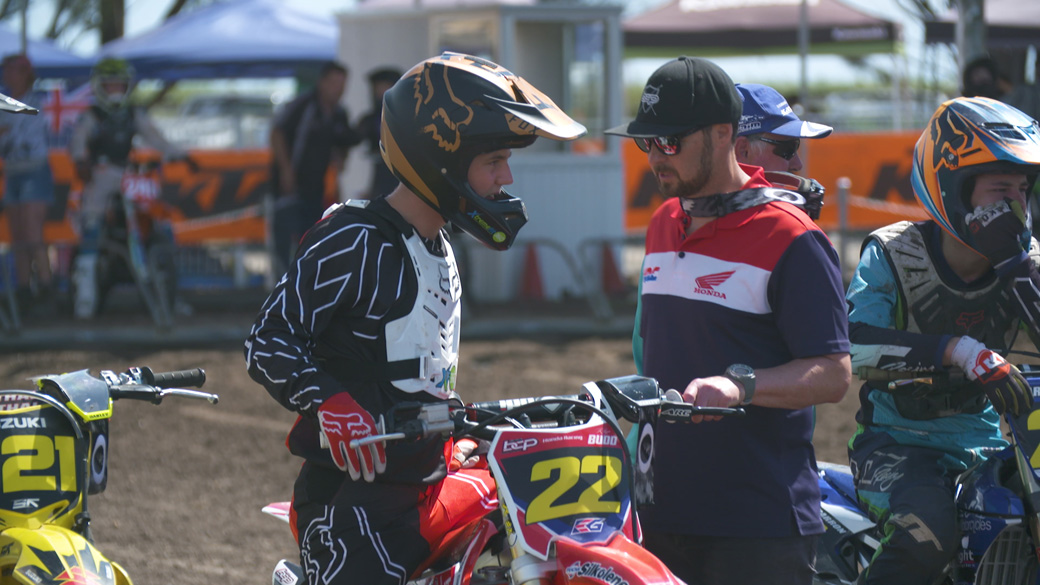 The fifth and final installment of epic Suzuki V-Strom adventure ride hits the screens, with Belly and the crew then heading for a change in scenery as they spend the day on the water aboard Kawasaki‰Ûªs SX-R stand up Jet Ski.

‰ÛÏWith summer approaching we have something special in-store for our viewers this Saturday morning as we hit the water aboard Kawasaki‰Ûªs stand up Jet Ski, the SX-R which is the perfect way to get the Dirt Bike type rush over the summer months,‰Û