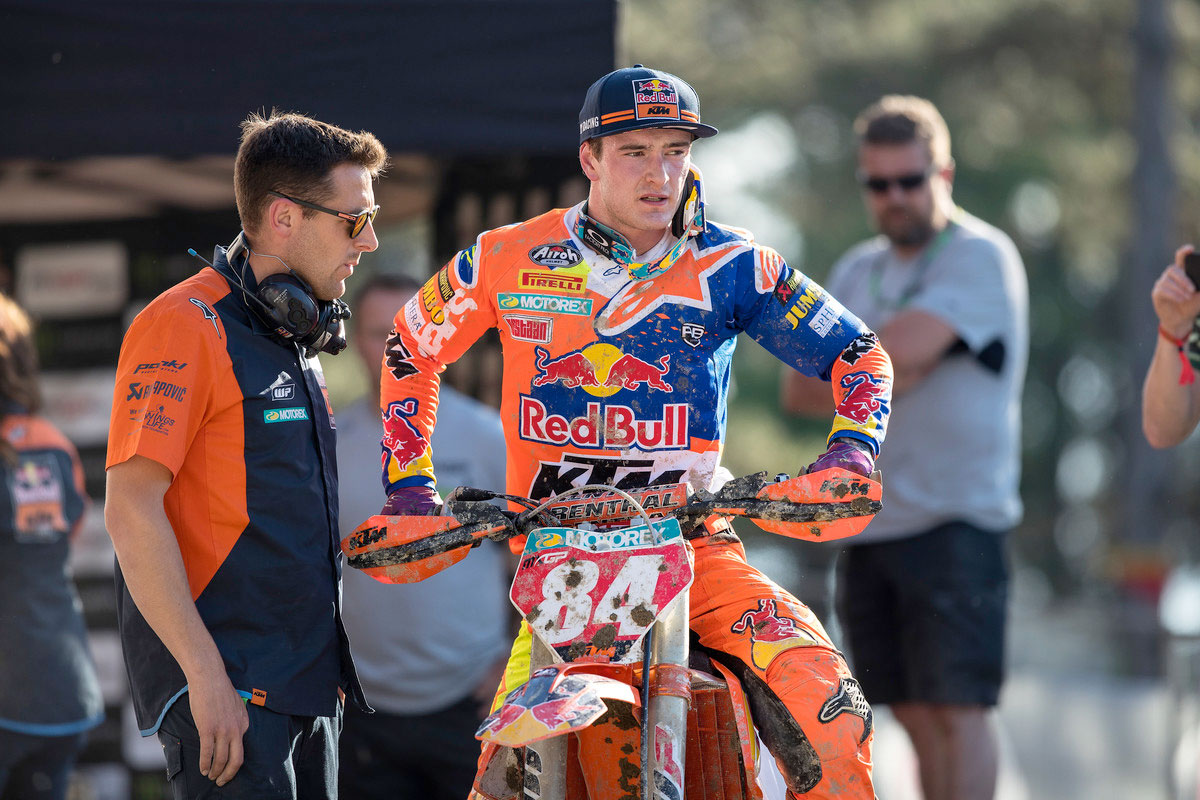 Herlings held an commanding lead over Red Bull KTM Factory team-mate Antonio Cairoli before sustaining the injury in the leadup to the MXGP of Lombardia three weeks ago but saw 50 points of it dissapear when Cairoli took the win in both motos in Italy.

With his lead whittled down to just 12 points the Dutchman knows that it won‰Ûªt be easy having ridden a lot less (if at all) leading into the two rounds in Indonesia. 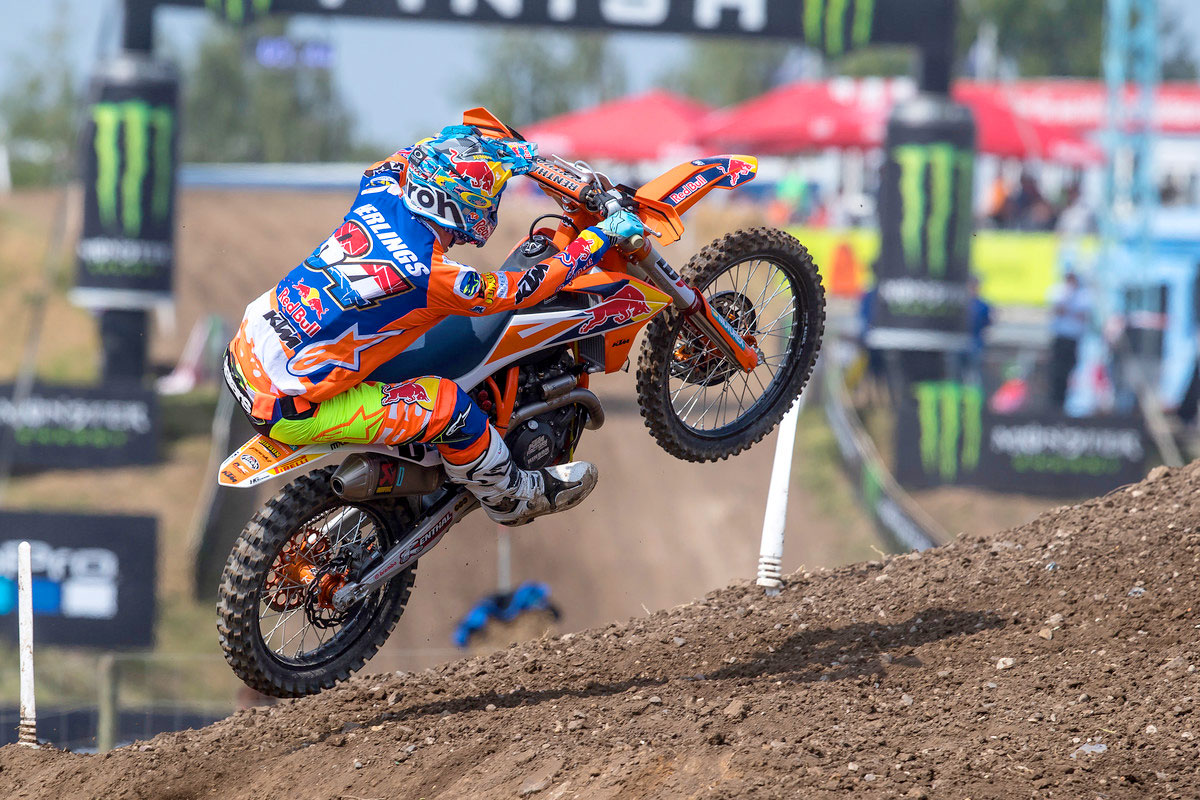 Herlings heads to Indonesia this weekend with a 12 point lead in the MXGP class. Credit: Ray Archer