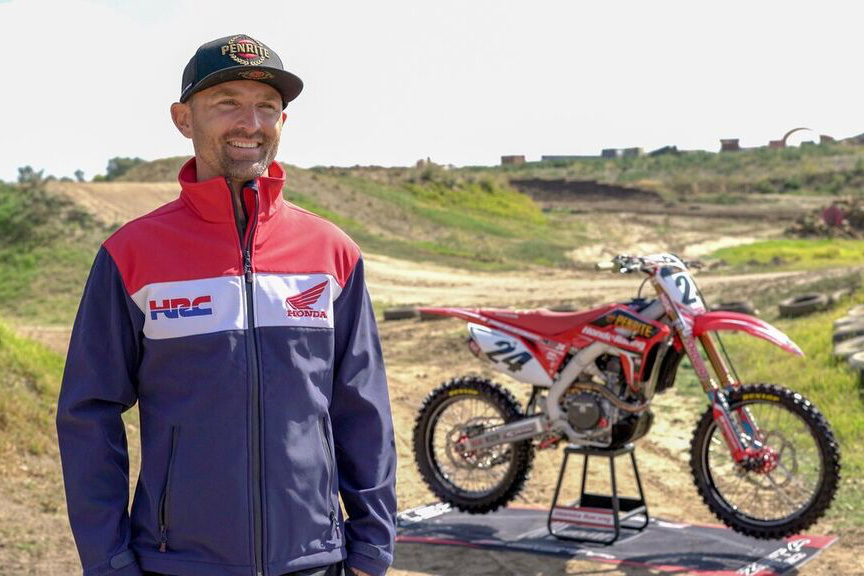 The Pirelli MX Nationals have had a long-standing, successful partnership with Honda Motorcycles Australia, and are pleased to see the brand this year step into a role, which will see them as Presenting Round Sponsor for rounds three and four, the first of the series double header rounds set to be held at Wonthaggi on May 19 and 20.


This year Honda are excited to have the backing of the Honda Red Riders, who will be promoting their brand across all three championship classes, these riders will consist of: 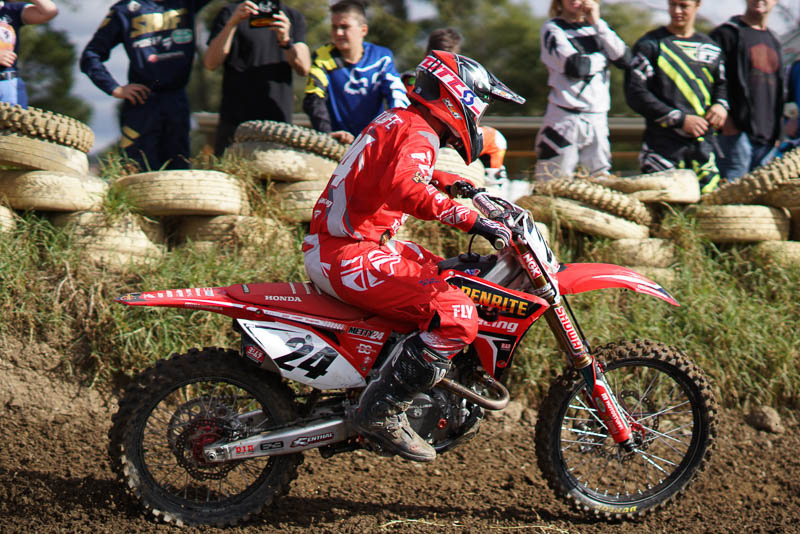 
MX Nationals series promoter Kevin Williams says it‰Ûªs great to renew the partnership with Honda MPE in 2018, he strongly believes that the reintegration of the Honda Red Riders is going to promote positive growth for both the series and Honda.

‰ÛÏIt is great to see Honda as a presenting partner for the first of the double headers in this years series,‰Û