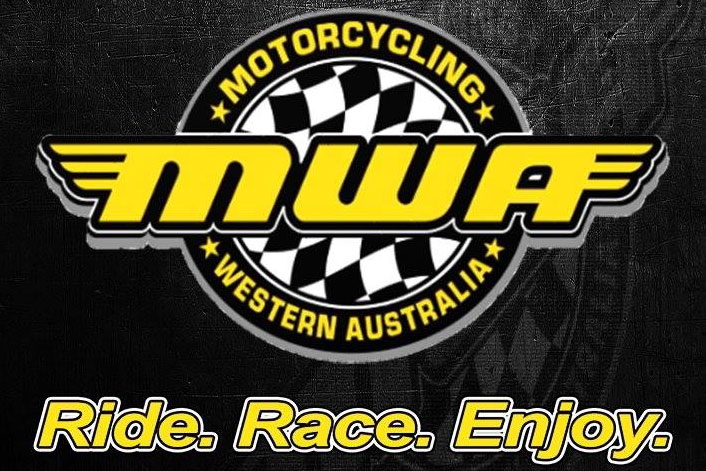 After several years at the helm of the organisation during what can only be described as a tumultuous time, Motorcycling Western Australia (MWA) President Mr Peter Clark has tendered his resignation from the role and the Board.

Peter Clark has given an incredible amount of time and effort in supporting the organisation over the last couple of years through some very complex situations. Clark has always maintained a strong focus on the sport and making sure that the organisation is viable, vibrant and delivering to members.

He has remained extremely professional in representing the organisation at the highest level and has repeatedly advocated in the best interests of Western Australian riders with all stakeholders. Peter always had time for everyone and a smile on his face and was ready with some witty words of advice!!

Peter advised the Board that he had been able to see the organisation through some incredible highs and some difficult situations, but felt that the time was right to hand the reigns over and dedicate some personal time for himself and his family.

MWA thanked Peter for his passion and dedication to the organisation and wish him well in his future endeavours, he has certainly left some big shoes to fill.

The Board of Motorcycling WA accepted nominations from candidates to fill the vacancy and Tracy Simpson was elected President and Decima Johns was elected as Vice President.

Tracy Simpson commented on her new role as President of Motorcycling WA, ‰ÛÏI am looking forward to an exciting new time for our organisation, our sport and working with the new CEO Joe McCarthy, the team at the MWA office, the clubs and most importantly, our members.‰Û