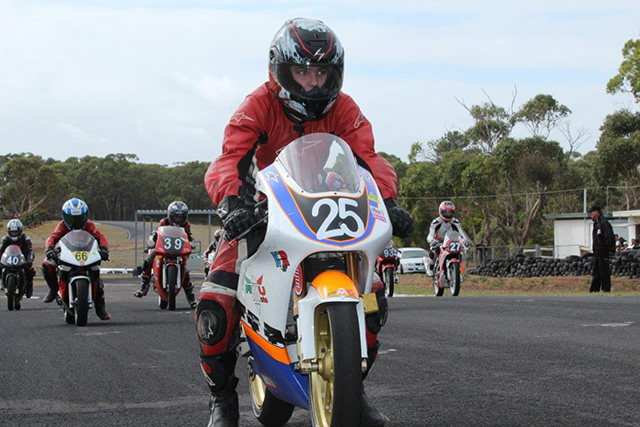 Australia‰Ûªs QBE Round of the 2014 Superbike World Championship next February 21-23 at Phillip Island will feature a new support category - a grid of high horsepower kids, aged from 12 to under 16 years, revved up and raring to showcase their skill and speed on the world championship stage.

As well as the addition of juniors ‰ÛÒ the class where many of Australia‰Ûªs best senior riders such as Wayne Maxwell, Josh Hook and Josh Brookes began their road racing careers ‰ÛÒ the world superbike meeting will also host the popular historic bikes as well as the opening round of the ‰Û÷2014 Phillip Island Championship‰Ûª.

The 2014 Phillip Island Championship will be open to Australian Superbike, Australian Prostock and Australian Supersport competitors, and the categories will have two races apiece at world superbikes and at October‰Ûªs MotoGP. 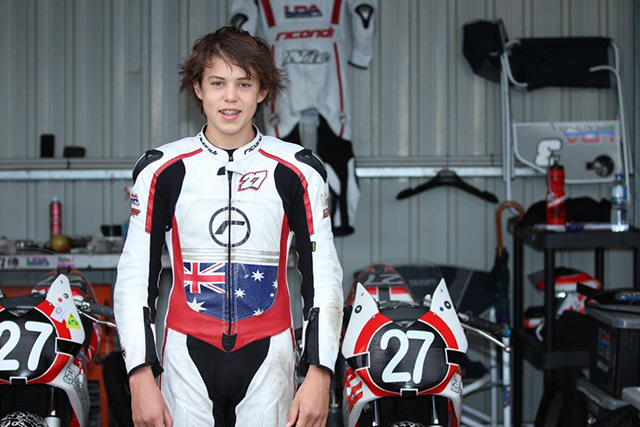 Adelaide's Nick Liminton will be on the grid
Around 30 juniors are expected to front the Phillip Island grid, including the two riders who stamped their authority on the 2013 MRRDA titles: Jacob Whitehouse from Melbourne (12 -16yrs 85cc two-stroke), and Nick Liminton from Adelaide (12 - 16yrs 160cc four-stroke). Whitehouse particularly enjoyed a breakout year, and also rode to third place in the MRRDA 125 GP class for riders 14 years and above.

Other strong competitors to strut their stuff on the world championship stage will be Lachlan Epis from Sydney; and making it a family affair, Tayla and Jacob Street from Melbourne in the 80cc class.

Adelaide‰Ûªs Olly Simpson, who will compete in the European Red Bull Rookies Cup again in 2014, supporting MotoGP rounds, will almost certainly be tempted to compete in front of his friends and family in a local cameo appearance hopefully joined by his younger brothers, Mitch and Jordy on the grid.

Entries are open for the MRRDA Juniors and close mid January - with entry forms and supplementary regulations at www.worldsbk.com.au and Motorcycling Australia‰Ûªs website www.ma.org.au

*plus processing fee ‰ÛÒ valid to Wednesday February 19 at 2pm 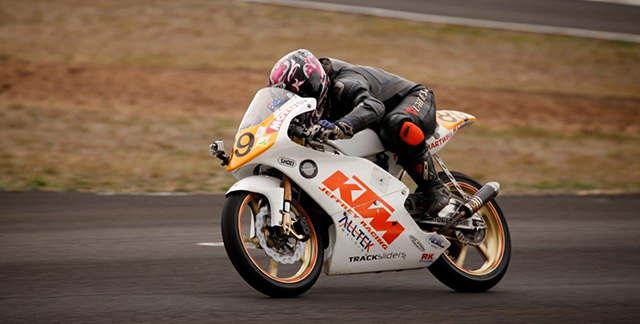 Melbourne's Tayla Street will compete against her brother Jacob.