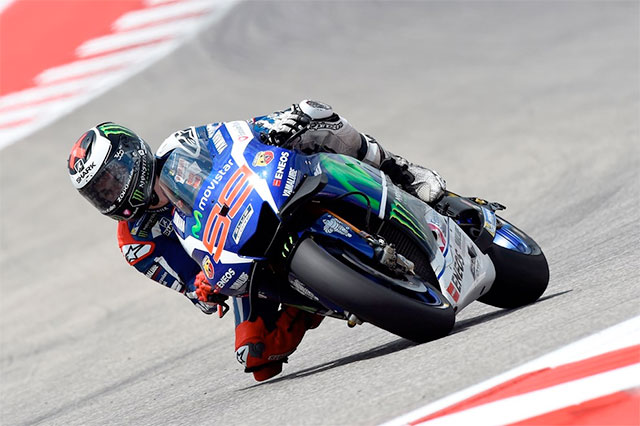 Having flown back across the Atlantic Ocean, the MotoGP paddock is ready to bring the racing action to Europe.

This week, Movistar Yamaha MotoGP will set up their camp in the South of Spain for the Gran Premio de EspaÌ±a at Circuito de Jerez, a track that lies close to the hearts of riders Jorge Lorenzo and Valentino Rossi.

Jorge Lorenzo not only has corner 13 named after him, but also started his incredible four-consecutive race-win streak in Jerez last year. After the announcement that his and Yamaha's partnership will come to an end at the close of the 2016 season, the current World Champion is even more motivated to enjoy the upcoming 15 rounds.

He arrives in Europe holding second place in the championship standings and showing a strong determination to see that change to first after adding another solid performance to his already impressive record at Jerez. Lorenzo already has two 250cc wins to his name from 2006 and 2007, as well as three premier class victories in 2010, 2011 and 2015.

"Finally we arrive in Jerez where the first European race is about to start. Jerez is one of my favourite circuits in the world because of the special lay-out of the track and the atmosphere and the people hugging us from the grandstands," Lorenzo said.

"Last season we kicked off with a good set of four victories in Jerez after a difficult start so hopefully this year we can repeat such a great result. As you all know next season I won't be with Yamaha. I felt I needed a change, a new challenge in my career, set new goals for me to try to achieve and keep my level of ambition at the maximum.

"I have only words of gratitude to the Yamaha family because of all the moments we lived through together. I achieved much more than I'd ever dreamt. What will happen in the future is unpredictable but from here on I just want to enjoy these 15 races that I have left with Yamaha to try to ratify the World Championship. This is right now my only target," the Spaniard concluded. 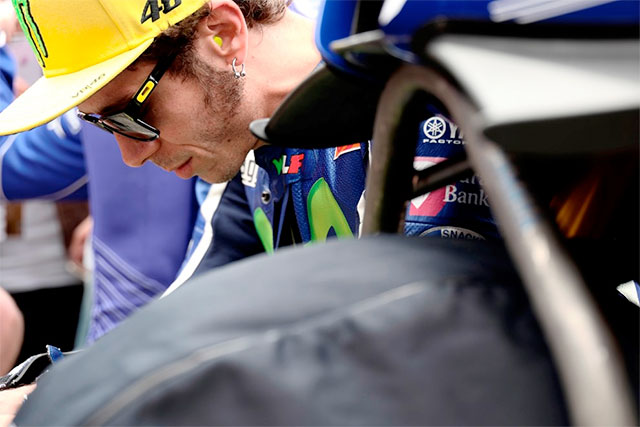 Valentino Rossi
Teammate Valentino Rossi also enjoyed his fair share of glory on the Andalusian circuit and this resulted in a massive following for the Italian. After an abrupt ending to the GP in Texas two weeks ago, he holds third in the championship rankings and is eager be a top contender again this weekend and have his fans cheer him on as he returns to the podium by taking home his seventh premier-class win in Jerez. The Doctor was also successful here in the lower classes, securing a 125cc and 250cc win in 1997 and 1999.

"I am very happy that now we go to Europe," Rossi enthused.

"The race in Texas was not very lucky for me, but even after a race like that we have to look at the positive side. We were having a very good weekend when we improved in qualifying and I felt very good on the bike and also with the Michelins. Austin has always been a very difficult track for me, but this year it was good.

"Now we go to Jerez, a track that I like very much. It's very different from the first three rounds of the championship. We'll have to work well, like we have done in these first races, finding the best setting for the tyres, continue working on the Michelins, and above all we must try to get onto the podium on Sunday!" he concluded. 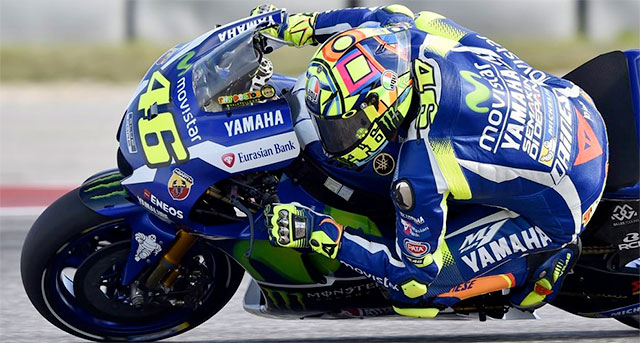