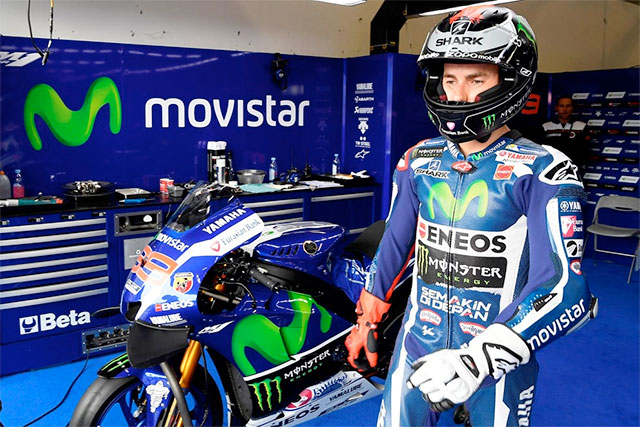 Movistar Yamaha MotoGP's Jorge Lorenzo and Valentino Rossi completed a successful day of testing at the Automotodrom Brno, finishing in first and second place, as the only riders dropping into the 1'55's.

Not even 24 hours after the Czech Moto Grand Prix, Movistar Yamaha MotoGP riders Jorge Lorenzo and Valentino Rossi were already back on their bikes today at the Automotodrom Brno. The two teammates spent the one-day Official IRTA test focused on testing various part for their YZR-M1s and secured first and second place respectively in the time sheets. 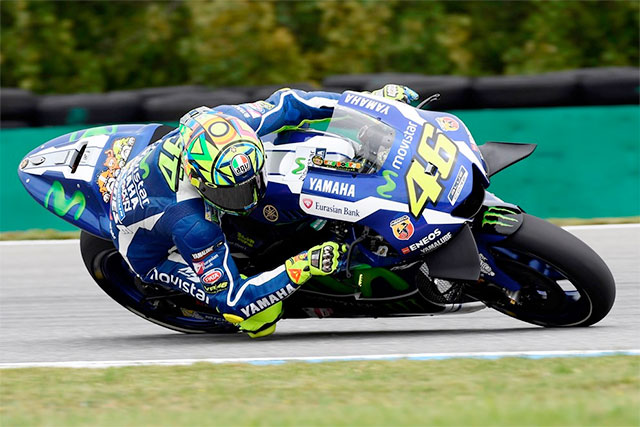 Rossi Valentino
The test started slow as the Brno circuit required cleaning after a fuel spill causing the session to be red flagged. Once the track conditions were restored, the session was back underway and with a little more than five hours of testing remaining Lorenzo was one of the first riders to venture out. He quickly rose to the top of the time sheets where he remained for most of the day, to ultimately secure first place with a best time of 1'55.933s, with a 0.371s margin.

"We had more or less similar things to try and some of them gave us a benefit to go faster," Lorenzo said. "It has been a positive journey because we were afraid we wouldn't be able to test today because some corners were dirty in the beginning, but finally the bikes on track improved the grip, it was not the same as during the weekend and we were able to test many things. We tried both new Michelin tyres and they were better than the standard one, better stability and they have better grip in the corners." 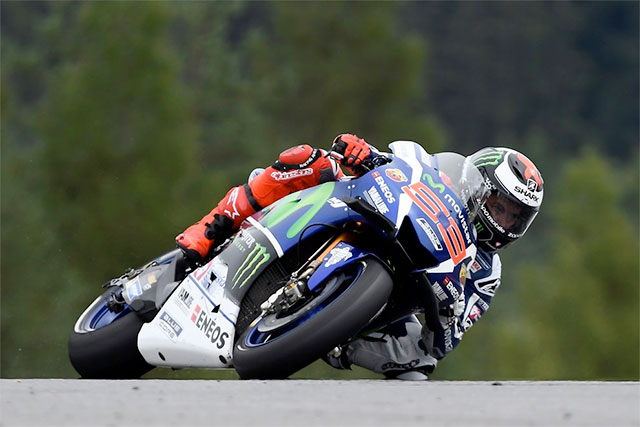 Lorenzo Jorge
Valentino Rossi was quick to follow Lorenzo's lead and spent a productive day testing, completing 60 laps to compare various parts and details. The Italian held a solid pace throughout the day, being the only other rider besides his teammate to drop into the 1'55s with a 1'55.765s, and finished in second place holding a 0.383s advantage over his closest rival.

"At the beginning of the day it was very difficult, because the track was dry but very dirty," Rossi explained. "The lap times were also quite slow but after, when some other riders also entered the track, it started to clean the circuit and at the end it was a very good test day for me personally because we tried different things, especially different chassis and swingarms and I like them.

"Now we have to speak and understand when we can start the use, but in general it has been a positive test and I was always quite strong with a good pace. At the end, during the time attack, I did a 1'55.7, that is fast, so it was a very good day and I enjoyed it. We had two new front tyres from Michelin, but unfortunately these are for next year. These tyres are very good, I like them and I improved my lap time and also the feeling. After that we worked a bit on the software and made a small improvement, but at the end it was OK."

Massimo Meregalli - Movistar Yamaha MotoGP Team Director - added, "Today was a very important test as we were able to evaluate the direction we're working towards. The day started slow, but has been very positive overall. Jorge and Vale were able to make enough laps to compare and contrast some new chassis, swingarms and two front tyres from Michelin that were brought here to test.

"We also tested and updated software with good feedback. The engineers will collect the data to prepare the next steps. It's been a busy two weeks, the team and the riders have earned a small break so we will be ready to attack at Silverstone in a fortnight's time." 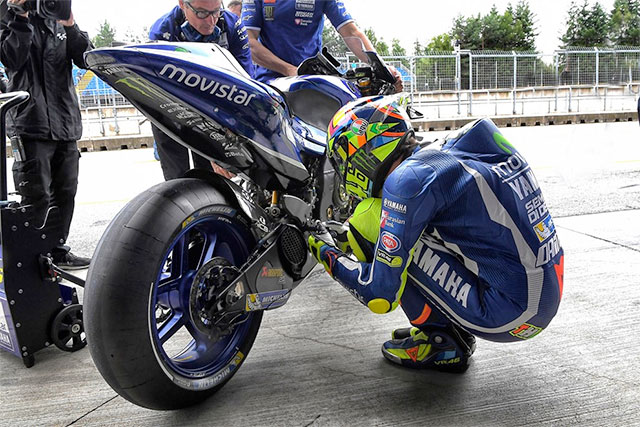