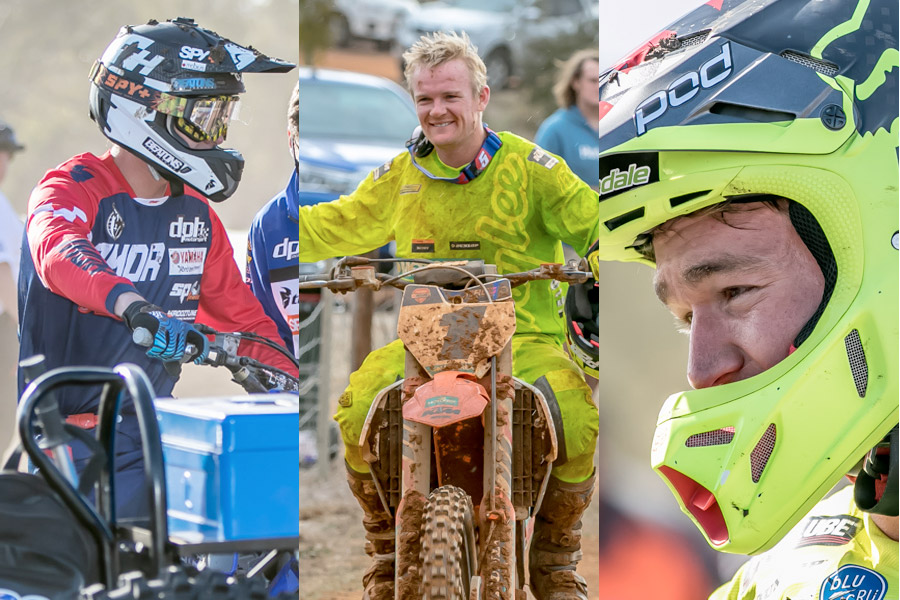 Motorcycling Australia have confirmed the 2016 Motocross of Nations (MXoN) team selected to represent Australia at Maggiora in Italy on September 24 ‰ÛÒ 25, 2016.

Australia will send a three-man team, including two MXoN rookies to compete against the best motocross riders in the world, and will be determined to record an improved result after finishing outside the overall top 10 standings in 2014 and 2015.

After years of experience racing in Europe in the MXGP series, CDR Yamaha rider Dean Ferris will once again fly the flag for Australia at the 2016 MXoN in the Open class.

Ferris, who currently sits in second position in the Australian Motul MX Nationals MX1 category, will be hoping to repeat his 2013 MXoN performance in which he finished second overall in the MX2 class.

KTM Motocross Racing Team‰Ûªs Kirk Gibbs will make his debut appearance representing Australia at this year‰Ûªs MXoN in Italy in the MX1 class.

Gibbs, who is Australia‰Ûªs defending MX1 Champion, and currently leads the 2016 MX1 charge, will be a strong contender after his experience at the MXGP in America last year, when he lines up alongside the world‰Ûªs best for the very first time in his racing career this September.

Rounding out the Australian team will be DPH Motorsport‰Ûªs Yamaha rider Jed Beaton, who will also compete at the MXoN for the very first time in the MX2 class.

Beaton currently holds the MX2 red plate at the Australian MX Nationals, and will have the opportunity to find his feet in Europe prior to the racing the MXoN at Maggiora, when he races as a wildcard at the MXGP in the EMX 250 class in Switzerland this weekend.

Commenting on the announcement of the squad, Australian Team Manager Gary Benn said he was confident that the team selected could deliver an impressive return on the international stage.

‰ÛÏWe‰Ûªre very happy with the team selected to represent Australia at this year‰Ûªs MX of Nations. Obviously Dean has had a lot of experience in Europe and representing his country, and both of the other boys are at the top of their game at the moment so they‰Ûªre all very deserving of their selection,‰Û