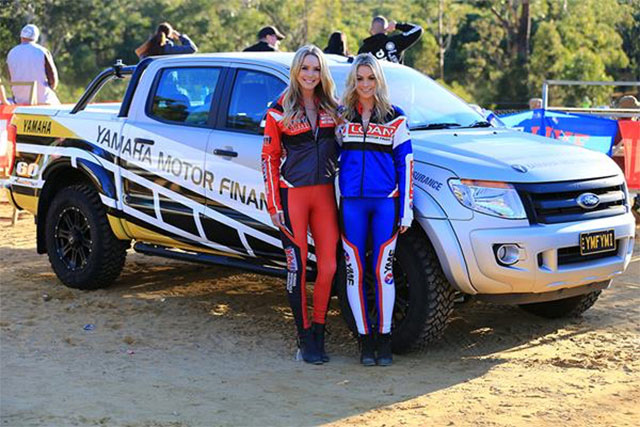 With just over three weeks remaining until Round 1 of the Motul MX Nationals kicks off at Wonthaggi in Victoria, Williams Event Management has today announced the four major presenting partners which will headline each round of the championship in 2017.

It has now been confirmed that Yamaha Motor Australia, Yamaha Motor Finance (YMF), Thor MX and Yamaha Motorcycle Insurance (YMI) have each taken up the rights to all ten rounds of the series for 2017 ‰ÛÒ the four companies continuing to throw their support behind the Australian Motocross Championship for yet another season.

‰ÛÏWe are very proud to be aligned with the best in the business for 2017, and we‰Ûªre very pleased to have YMF, YMI, Yamaha and Thor on board as presenting partners for this season,‰Û