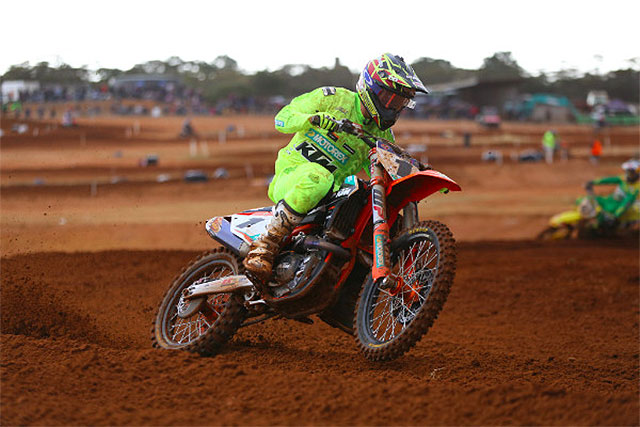 After four epic rounds of racing spanning across three states, the Motul MX Nationals will make its way to South Australia for the Retro themed Round 5 of the championship, which is set to be held at Murray Bridge this coming Sunday.

The Australian Motocross Championship which is the stomping ground for the country‰Ûªs fastest riders will head to the South Australian venue for the sixth consecutive year in just five days‰Ûª time, bringing with it hundreds of support staff, teams, and of course the athletes themselves.

With the winter mid-season break commencing directly after the fifth round this coming weekend, Kevin Williams, Motul MX Nationals Series Promoter has explained the importance of next Sunday‰Ûªs South Australian event.

‰ÛÏJust last weekend we saw some of the best racing we‰Ûªve seen so far in 2017, with riders showcasing dominance, changes to championship leads, and teams celebrating some of their most impressive results of the season,‰Û 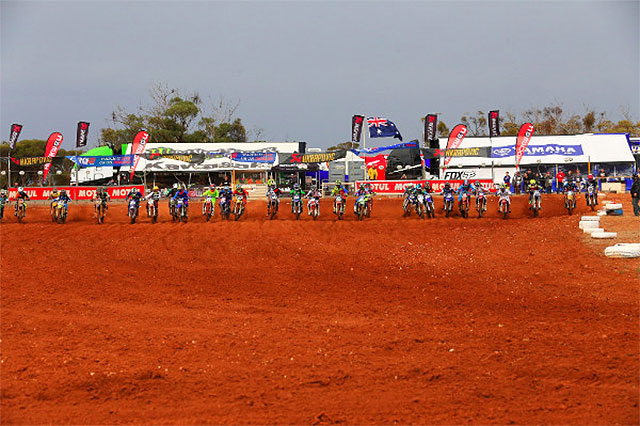 The perfect soil of the Murray Bridge main straight
After a highly successful fourth round of the championship at Horsham over the weekend, the Motul MX Nationals is expecting thousands of spectators to turn out at Murray Bridge on Sunday May 28.

Dean Ferris will be attempting to go for his fifth consecutive Thor MX1 round win in South Australia after cleaning up at Horsham yesterday, Wilson Todd will be aiming to maintain his Motul MX2 championship lead after reclaiming the red plate at Round 4, and Cody Dyce will be hoping he can stretch out his lead in the Pirelli MXD championship after finishing in second overall at Horsham.

As well as all three major championship classes taking to the track at Murray Bridge, the 125cc Junior category will also race alongside the pro‰Ûªs next Sunday.

So if you‰Ûªre up for a weekend of racing, make sure you‰Ûªre trackside at Murray bridge on May 28, for Round 5 of the 2017 Motul MX Nationals.

Main Photo: Kirk Gibbs will be looking for a win on home soil
Credit: MXN Images