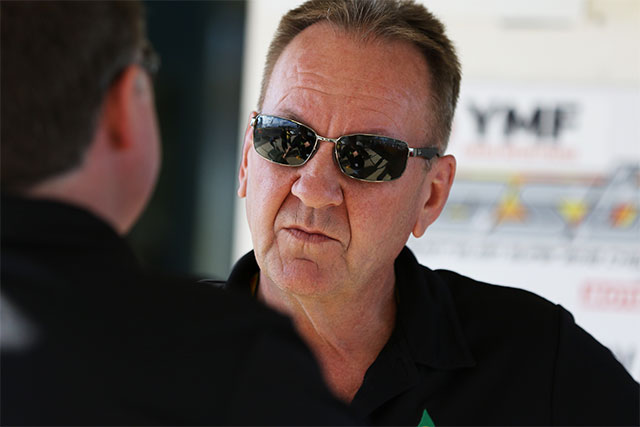 Mr Doyle‰Ûªs motorcycling career spans more than four decades. From early roles in mechanics he developed a career in motorsport management, and has led moto teams to victory around the world including 14 years coaching and managing teams and riders in the USA. Mr Doyle returned to Australia in 2014 and took up the role of Technical Director. He then became Acting CEO in April this year.

Acting MA President Peter Goddard said he and the MA Board were very pleased to formalise Mr Doyle's position at the head of the organisation. ‰ÛÏMr Doyle's experience across the sport and industry are second to none and we are all very fortunate to have him on the handlebars of Motorcycling Australia to guide our passion, sport and its controlling bodies into a new era,‰Û