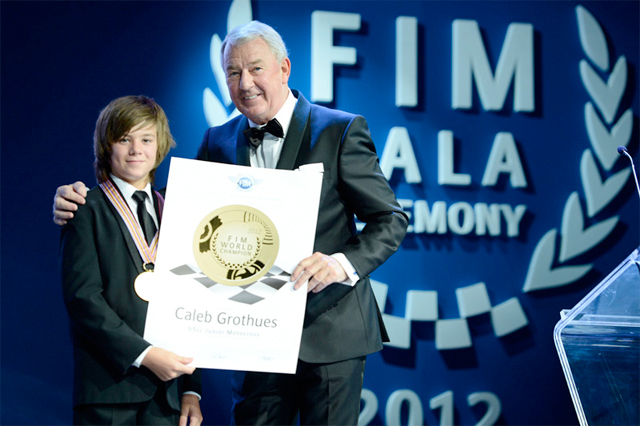 Motorcycling Australia (MA) has announced the talented team of Australian motocross racers who will compete at the 2013 World Junior MX Championship, that will be held in Jinin, Czech Republic on 11 August.

Current world 65cc champion Caleb Grothues will get the opportunity to take aim at his second straight world championship, though this time it will be in the 85cc class and will be joined by Sunshine Coast rider Hunter Lawrence in the 85cc class.

The 2012 team will be managed by Glenn McDonald