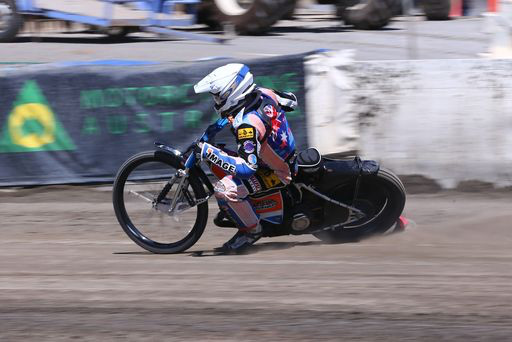 Motorcycling Australia and Kurri Kurri Speedway Club will hold a fundraiser for victims of the NSW fires as part of a special February 1 speedway event featuring solo riders and sidecars.

Kurri Kurri Speedway Club President, Peter Campton, said the fires had taken a toll on the local community with some not only losing animals but their family property to the fires, his club wanted to give them something back.

Mr Campton said it was important that the victims received directly the money the club would raise.

‰ÛÏWe just want to try and get a few bucks for the local people that got burnt out, as the insurance won‰Ûªt cover everything,‰Û