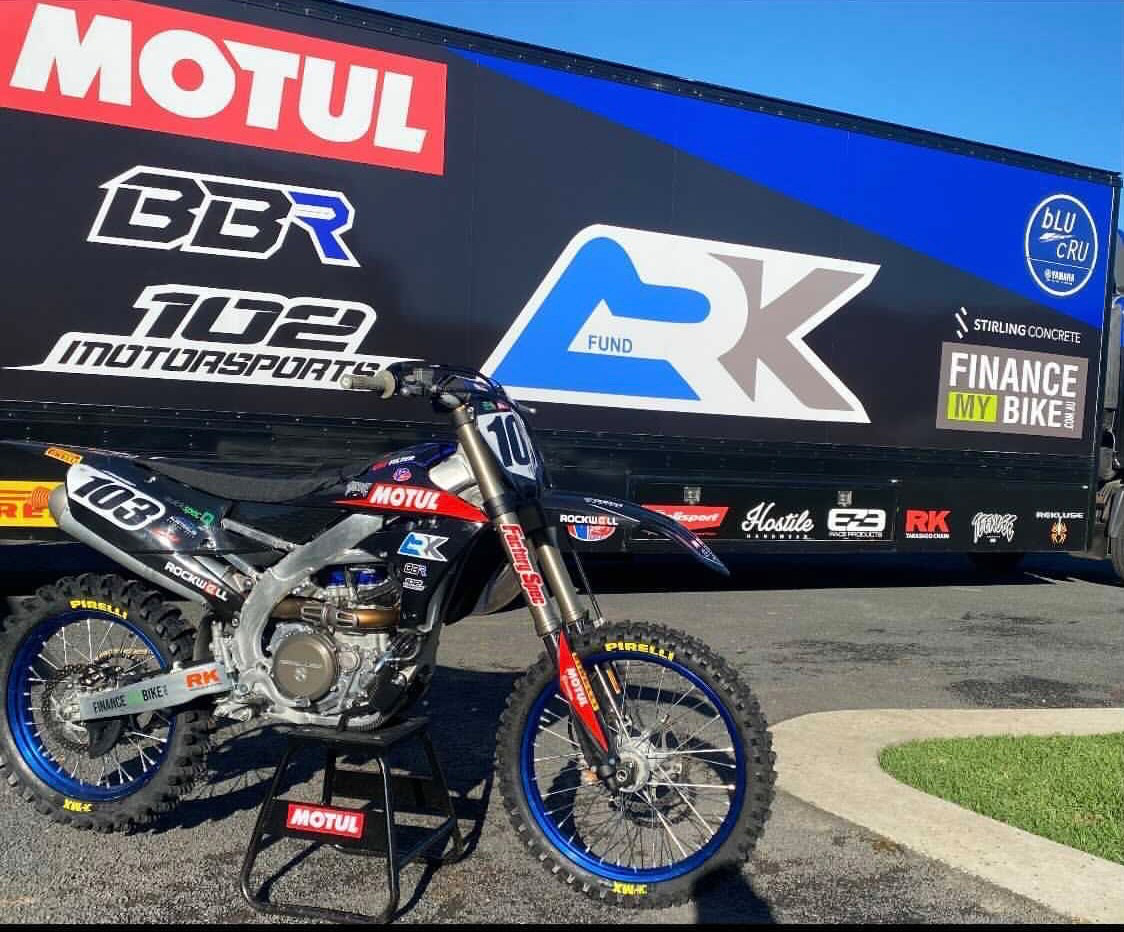 On the eve of the opening weekend of the first round of the Aus Pro MX Championship, the BBR Yamaha team have officially announced its merger with 102 motorsports.

In this joint effort between BBR and Matt Moss, BBR Yamaha see their set up as arguably one of the strongest privateer programs in the pits, using this opportunity to align with some great people and industry partners to not only attack the 2021 racing season aboard some of the best equipment available but to leave a lasting impression among the pits.

"I am really excited to return to racing in the 2021 especially with the team and support we have behind us." Matt Moss who will be looking to return to the top of the sport said.

"This will also be a new role for me becoming co-owner of the team so beyond returning to racing and getting this championship done, the prospect of the future and what we are building here is really exciting.

Jake Moss, who will come into round one a little more under the radar than his twin brother Matt, is just as keen to see the gates drop at Wonthaggi this Sunday.

"I am really keen to get back behind the gate this weekend at Wonthaggi, and go racing this year." Jake enthused.

"I am beginning to feel really strong again on the motorcycle after so much time away and I am just genuinely excited to be riding alongside my brother and to be a part of the BBR 102 motorsports team, its a good feeling to have so many good people behind us."

Catch the Moss brothers in action via the live stream of the opening round of the 2021 Australian ProMx Championship over at https://auspromx.com.au/live/