Mosig and Todd To Fly The Flag For DPH at Virginia as Mellross Sidelined. 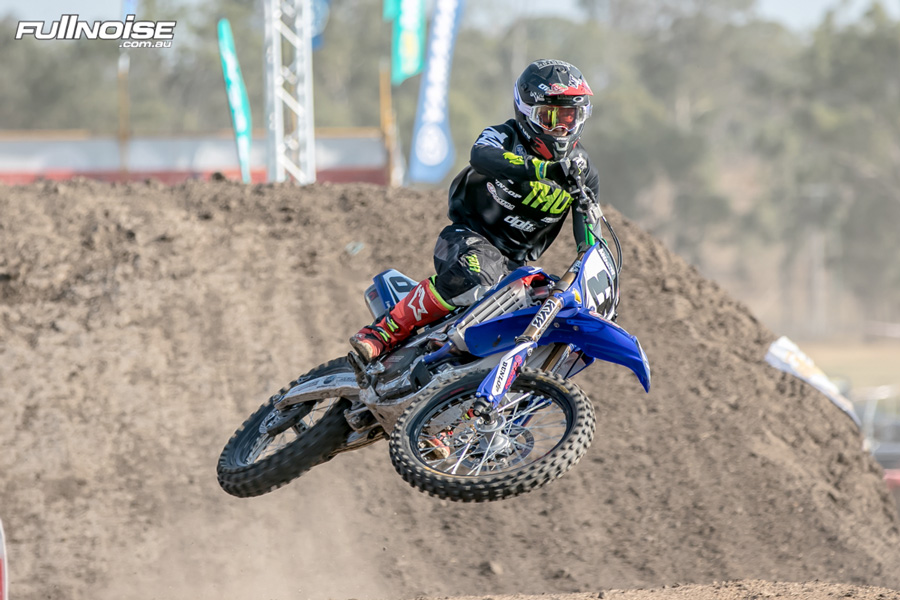 DPH Motorsports SX1 rider Kade Mosig and SX2 star Wilson Todd will fly the flag for the Yamaha outfit this weekend while Hayden Mellross will miss round three of the Australian Supercross Championship due to injury.

It‰Ûªs been confirmed this week that the injuries sustained in Bacchus Marsh to former SX2 points leader, Mellross will sideline the championship contender for this weekends event being held in Virginia, South Australia.

‰ÛÏI‰Ûªm really disappointed to not be on the bike this weekend." Mellross stated. "I wanted this SX2 title so much this year, but after missing out on points at round 2, and now round 3, I'm giving away a lot of points to my competitors in the championship.

"It's frustrating to be sidelined without making a mistake, but the sport I love has an element of danger and these things happen. For now, I‰Ûªll focus on my recovery and supporting my team mate, Wilson Todd‰Û