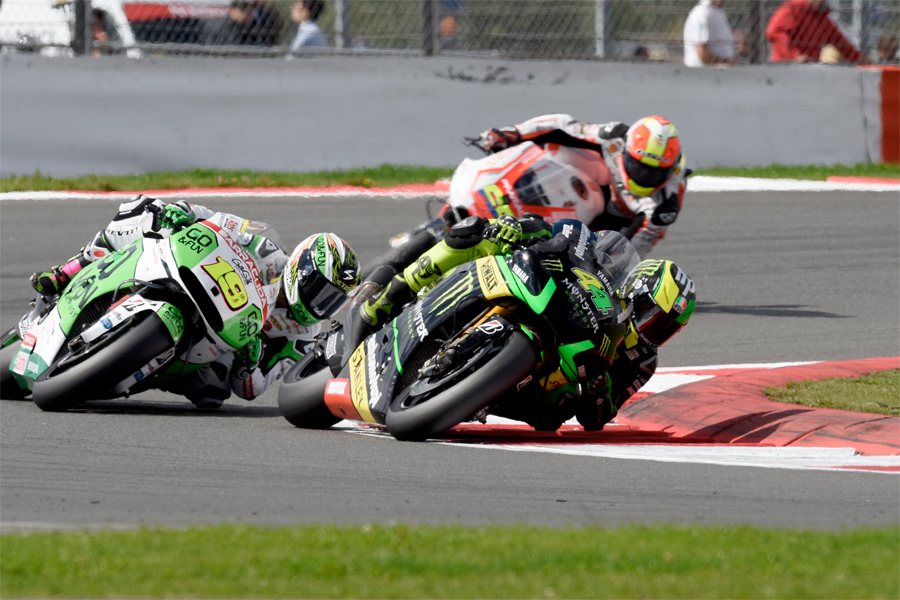 Monster Yamaha Tech3 team duo Pol Espargaro and Bradley Smith head back to Italy this weekend for round 13 at Misano, as the championship enters the final third of the 2014 season.

Both riders will be aiming to build on their performances so far this year and intend to once again fight at the front end of the competitive field in the 28 lap race on Sunday.

The GP TIM de San Marino e della Riviera de Rimini will take place at the Misano World Circuit Marco Simoncelli, which is located in close proximity to the city of Rimini on the east coast of Italy.

The track was originally constructed in 1972 and was a regular fixture for Italian Grand Prix events, before a brief break and then returning to the MotoGP calendar in 2007. The spectacular circuit can hold up to 60,000 passionate fans for Sunday‰Ûªs race around the clockwise 4226 meter track, complete with six left curves and ten right, in what will be another intense battle.

Pol Espargaro will look to continue his good run of form after an impressive finish at the previous British Grand Prix round, as he proceeds to make strides forward in his rookie campaign. The reigning Moto2 World Champion is currently residing in 7th in the World Championship standings and is seeking to catch the title of the leading satellite bike once again this weekend.

"It was encouraging to complete the race in 6th and as the leading satellite bike at Silverstone, but I am determined to finish even closer to the factory riders at Misano." Espargaro stated. "It will be highly competitive as always, but my feeling with the Yamaha has improved considerably and now it‰Ûªs time to start inching closer to the leading riders as well as overtaking them.

"In addition, my experience is growing so I am ready for the battle and I always want to better myself. Last year I won from pole position here en route to my Moto2 World Championship title, which puts me in a good frame of mind for this weekend.

"I just need to be a bit smoother and I am convinced that I have the potential to be where I want to be so I really look forward to my first taste of Misano on the Yamaha YZR-M1 MotoGP bike in front of the Italian fans who are always fantastic." 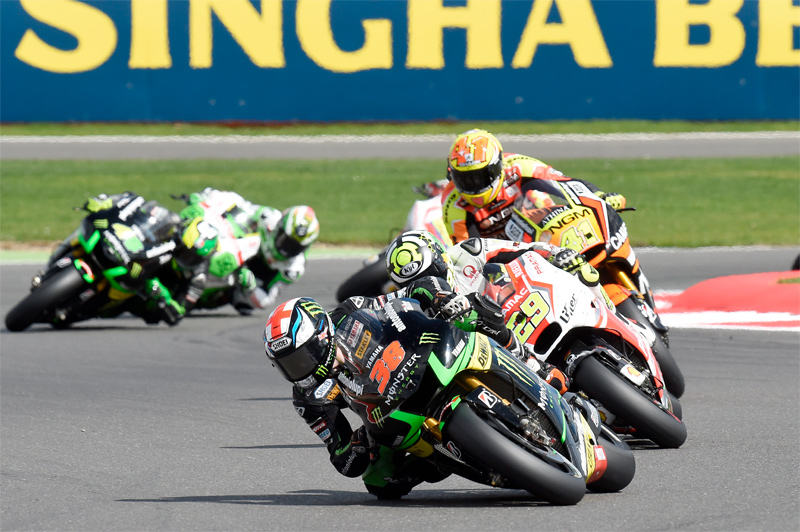 "I can‰Ûªt wait to get going in Misano and I feel supremely confident of clinching a good result here this weekend." Smith commented. "It was disappointing to complete my home race the way it did, which prevented any chances of home glory but what‰Ûªs over is over and I intend to take a firm finish as a late thank you to my fans.

"I like the Misano circuit a lot, its fun to ride and the weather plus the fans are always great which makes this GP one that we all look forward to. The plan of action will be to get up to speed immediately and focus especially on the qualifying which is essential for this race as the run to the first corner is very short for the 28 lap sprint on Sunday.

"There will be some work to undertake for the team and I, but I believe we can have a strong result at Misano." Smith concluded.

Top Image: Pol Espargaro will be aiming to keep the factory bikes in sight this weekend at Misano