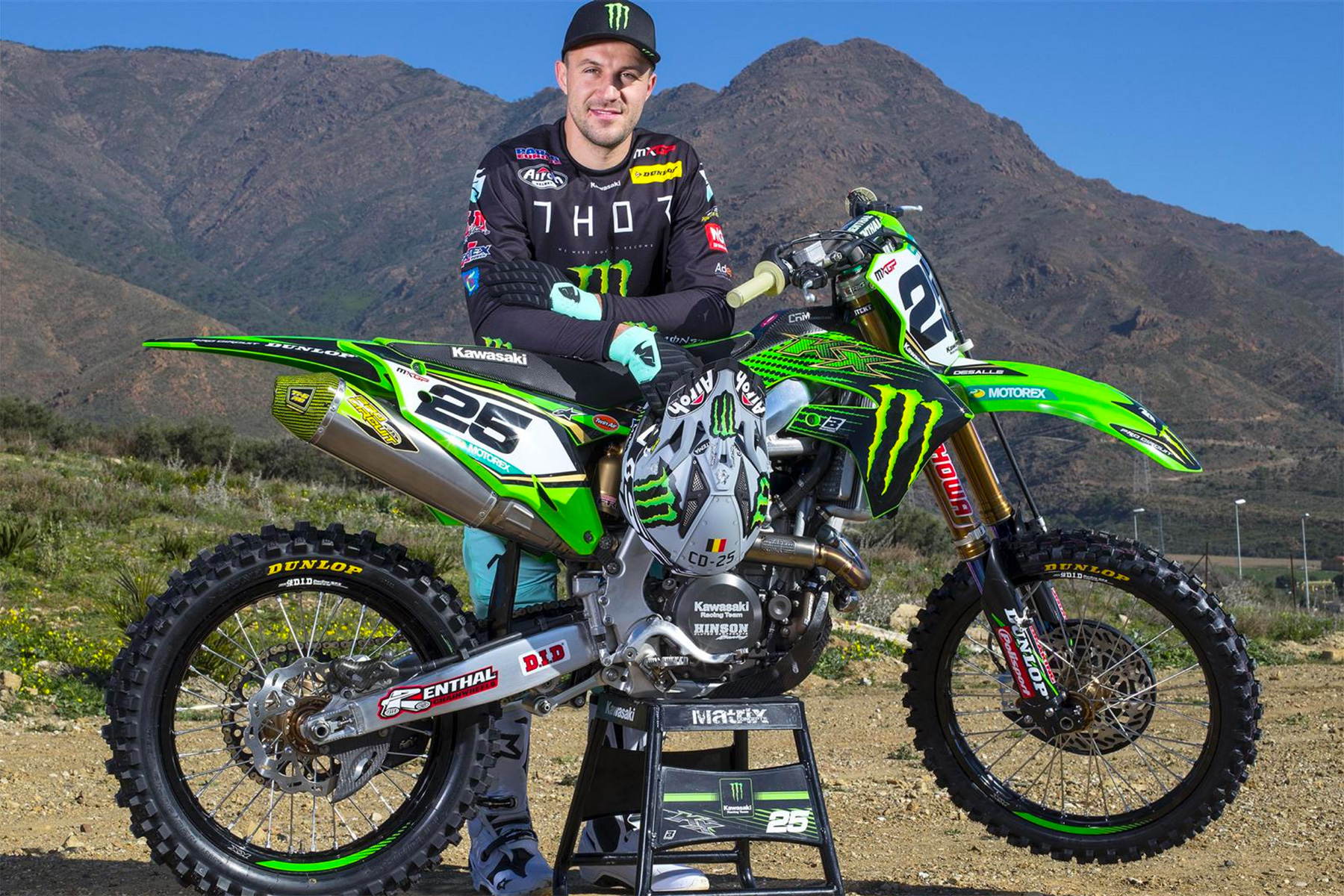 Clement Desalle
After a highly successful 2018 campaign, the Monster Energy Kawasaki Racing Team has unveiled its 2019 squad which will contest the FIM MXGP Motocross World Championship.

For its twenty-sixth season of competition in the championship the team retains the same line-up as 2018; Belgian Clement Desalle, who has won at least one GP every year since joining KRT in 2016, will be team leader for the fourth year in a row after securing the bronze medal in the rider's championship of the highly competitive MXGP class last season as well as leading the team to second place in the manufacturer's championship.

Clement's fellow countryman Julien Lieber will be his teammate for the second consecutive year, and both will campaign the new Kawasaki KX450‰ÛÒSR which they have developed jointly throughout the winter together with team and factory support.

The team will make its first appearance of the 2019 season on February 24th in the French International motocross at Lacapelle Marival and a few days later will fly to Villa La Angostura in the Patagonia region of Argentina for the opening round of the world championship series which encompasses nineteen worldwide events from South America to Asia. 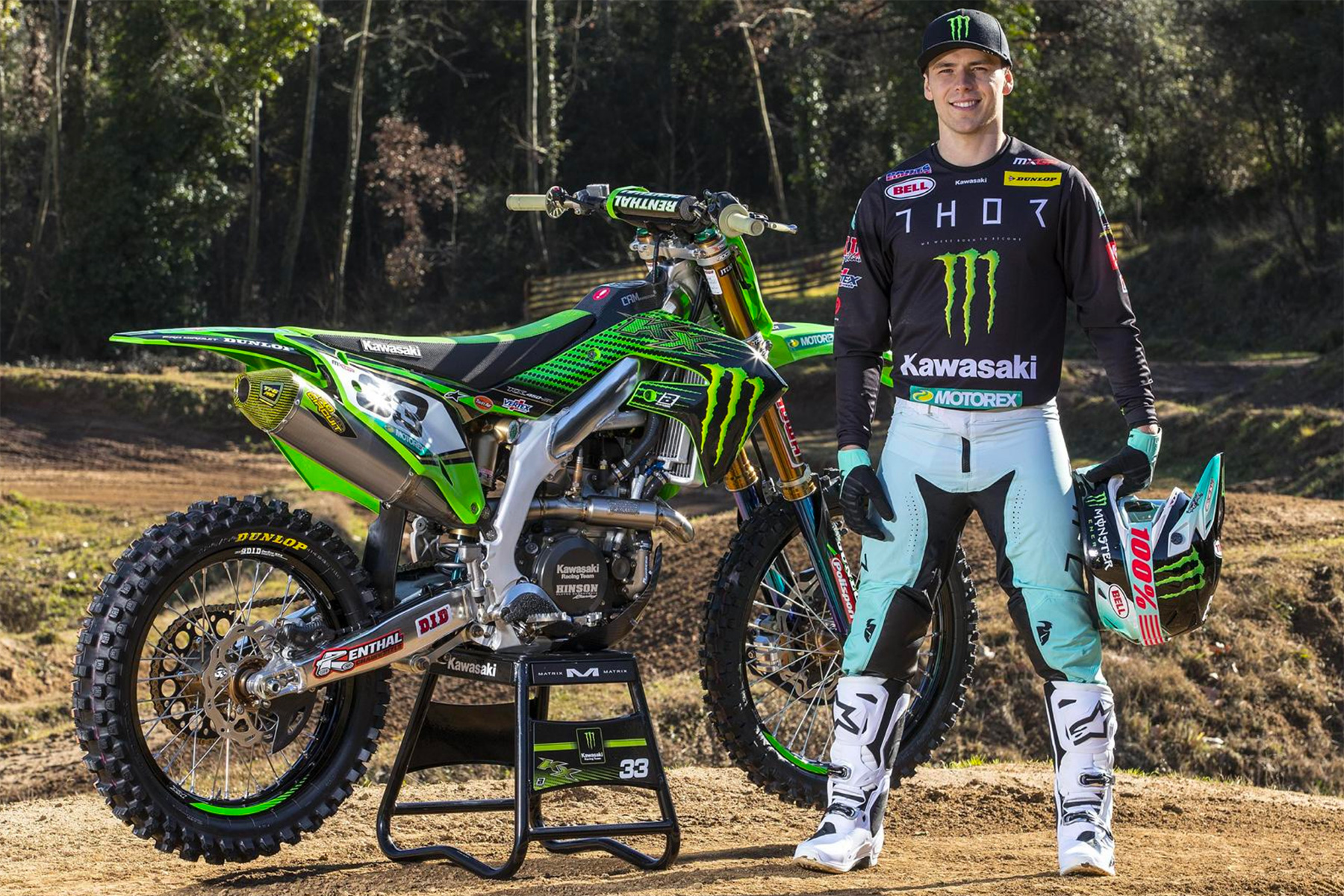