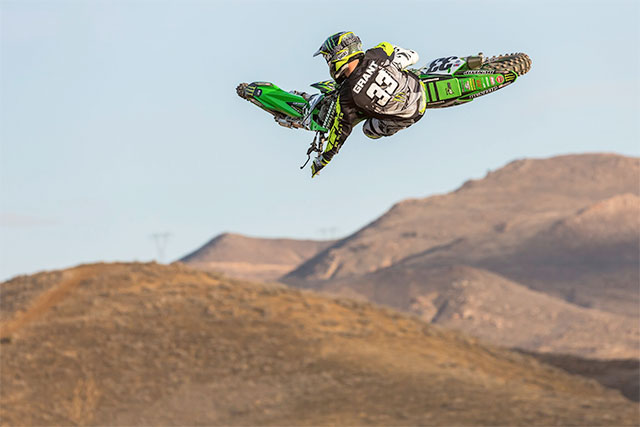 Monster Energy Kawasaki has named two-time champion Eli Tomac and Josh Grant, who is returning in a full-time role, as the the teams official lineup for 2017 .

Tomac now looks to put his KX450F up on the top spot of the podium in 2017. Grant, beginning his ninth year in the premier class compliments the team with incredible talent and multiple motocross and supercross wins. Grant looks to continue his winning ways and battle his teammate for the championship. The Monster Energy Kawasaki racing team has been the most dominant supercross and motocross team in the last decade with a combined eight AMA titles.

"Our entire Monster Energy Kawasaki team is ready for the demands of the upcoming season,‰Û 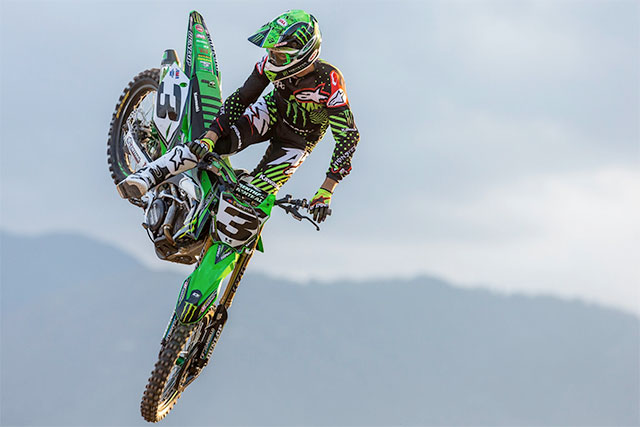 Eli Tomac
2016 marked a big change in Tomac‰Ûªs career as he made the switch to Monster Energy Kawasaki. He earned four podiums and a win at Daytona, finishing the supercross season fourth overall. Tomac stepped up his game for the AMA Lucas Oil Pro Motocross Championship season, finishing on the podium eight times and capturing wins at Southwick and Washougal. He would finish second overall in the Pro Motocross Championship. Tomac went on to earn dominant back to back MXGP wins in Charlotte and Glen Helen, and claimed the prestigious 2016 Monster Energy Cup.

Josh Grant joined Monster Energy Kawasaki at Round 11 of the Monster Energy AMA Supercross, an FIM Championship, after Wil Hahn was injured earlier in the season. Grant would ride strong and consistent for the remaining seven races, gaining momentum for outdoors. Unfortunately, an injury held Grant back from riding to his full potential outdoors and was forced to retire from the motocross season at Round 4 after scoring as high as sixth overall at Glen Helen.