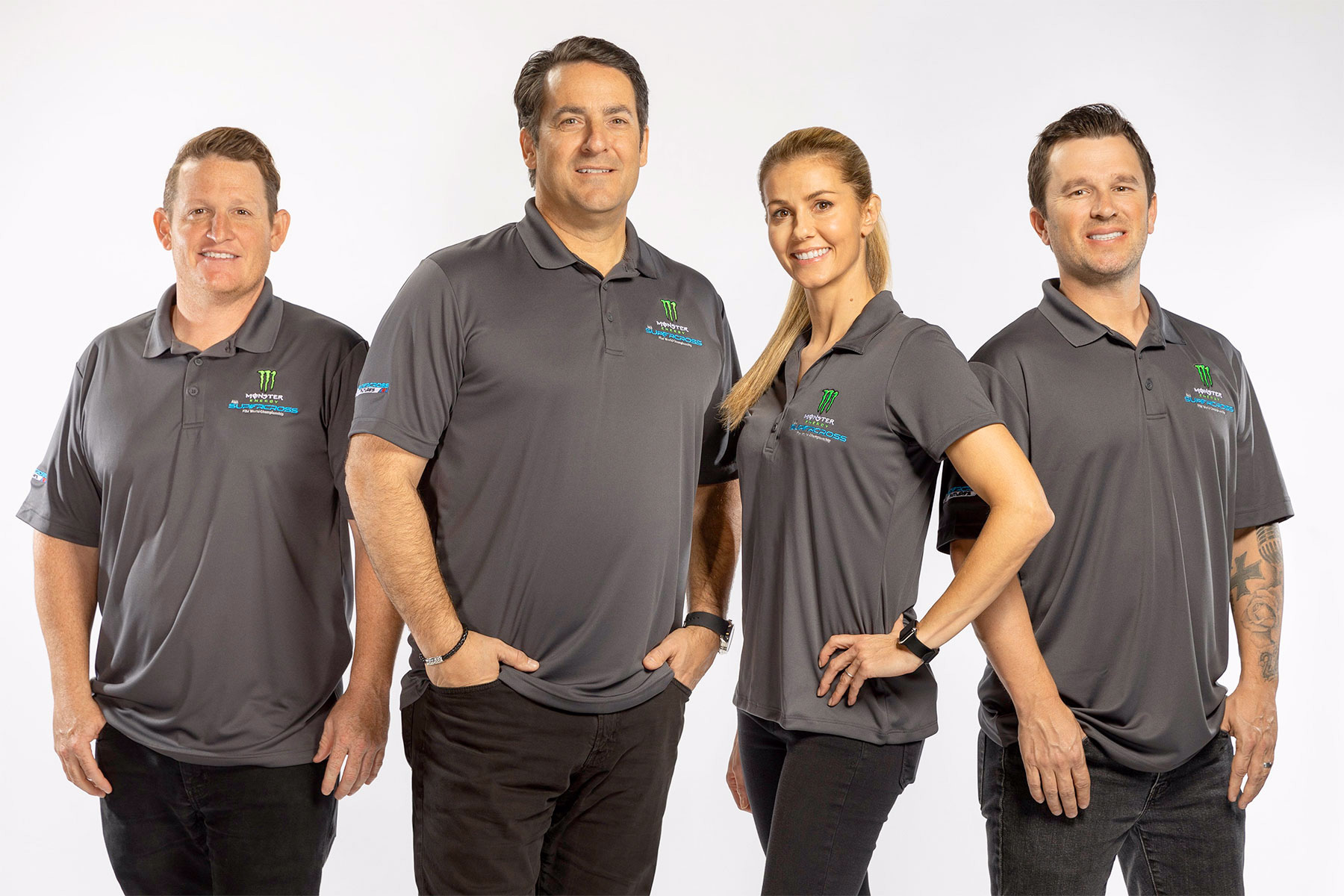 Ralph Sheheen will continue into his 14th year as the main play by play race caller after switching from FOX sports. Former champion Ricky Carmichael replaces longtime analyst Jeff Emig in the race analyst chair after his part time apperances in 2018.

For Australian viewers wanting take in all the action from this year's championship, ESPN on Foxtel will once again be broadcasting all rounds, however at this point in time all listing's are showing Aussie race fans will see the action on a 3 to 5-hour delay, with round one set to air at 4:30 pm on ESPN2

For the superfans who want to watch the racing live, including practice and qualifying sessions, FELD the promoters of the championship have a live streaming package for viewers outside of the U.S.

If you are an Australian living in the U.S NBC have their own live streaming app that allows viewers to watch the entire Supercross season for just $74.99 or only $89.99 for full access to both the Monster Energy Supercross action as well as the entire American Motocross Championship.

Unfortunately, if you have an IP address from outside the United States, you are unable to access the service.