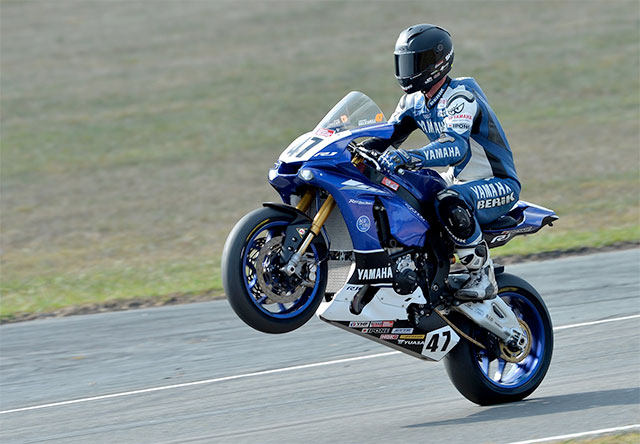 It was mixed results for Yamaha Racing Team (YRT) at the second round of the Australian Superbike Championship (ASBK) at Goulburn‰Ûªs Wakefield Park, New South Wales on the weekend.

All three riders suffered falls from their machines over the course of the weekend but continued to fight on despite the drama and post some respectable results in what was action packed weekend of racing.

Race one proved to be one of the most dramatic in some time with three red flags, three re starts and then two race leaders going down before the race was over.

Wayne Maxwell led the YRT charge on the weekend and started brightly with P2 in qualifying and confident of a good result in racing. All kinds of drams unfolded in race one with Allerton assuming the lead and Maxwell tucked in behind. Allerton fell at turn five leaving Maxwell to control the race but on the very next lap, he copied Allerton in the exact same turn and both YRT riders were down in the same corner.

‰ÛÏWe had a front tyre issue in race one and I didn‰Ûªt think it was as bad as it was,‰Û 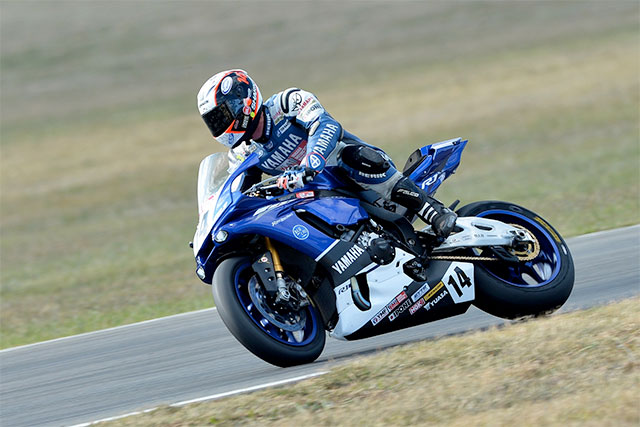 Glenn Allerton is just two points from the championship lead despite a tough round
In twelfth place, scoring a solid third place and eighteen points in race two after a coming off in race one was Glenn Allerton. Allerton felt like he was super strong for race day to challenge to win both races, but admitted that he let it get away from him this weekend.

‰ÛÏThat fall in race one was costly but when Wayne did the same thing, it must have been a nightmare for the team. It‰Ûªs disappointing, but that‰Ûªs racing. We now head to Sydney Motorsport Park which is my home track. I had a great feeling with the bike at the test, so I‰Ûªm going to go out there and go even harder.‰Û 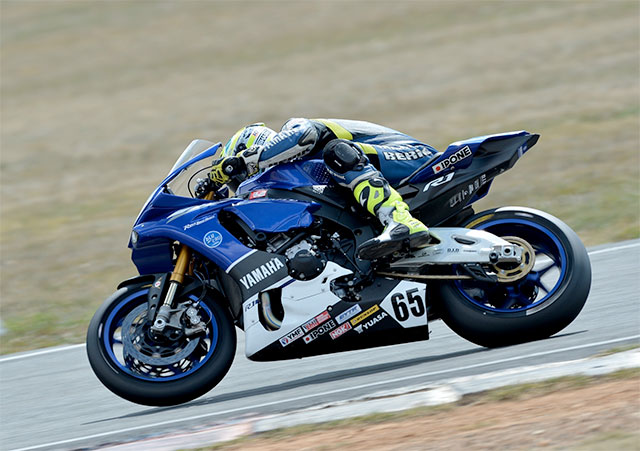 Cru Halliday also had an up and down dy at Wakefield Park
Tied with Allerton on the day was team mate Cru Halliday who also scored a third place finish and a DNF.

Halliday, who qualified fourth on the grid was unfortunately taken out at turn one in the first of three race stoppages, which in the end saw a complete full race start in the later part of the afternoon. With a drama filled restarted race one, Halliday kept the number sixty five R1M on two wheels to come home in third place and set the second fastest lap time, which was a 57.826 on lap four.

In race two, Halliday again was taken out at the first corner on the opening lap, which he later said it was simply out of his control.

One positive to take from the week for the 27 year old, he has moved from ninth to seventh in the Superbike championship with fifty-two-points on the board.