Aussie Mitch Evans (right) and Zachary Pichon in their new Team 114 Motorsports colors.
Honda is preparing for a refreshed assault on the MX2 category of the 2019 FIM Motocross World Championship with two teams running the Honda CRF250R and a refreshed rider line-up.

Spearheading the charge for the Assomotor Redmoto Honda team is 2018 EMX250 champion Mathys Boisrame who steps up to MX2 in 2019.

The Frenchman took a sensational win for Honda and the Assomotor Redmoto team this season with five wins from 11 Grands Prix, and remains with the CRF250R as he challenges to follow Tim Gajser‰Ûªs victory and reclaim the MX2 title for Honda.

Boisrame lines up alongside Brent van Doninck who joins Honda for the 2019 season for the first time aboard the CRF250R.

Honda are providing a further two CRF250Rs for Team Honda 114 Motorsports, who for 2019 are fielding a new pair of riders in Mitch Evans and Zachary Pichon.

After a winter of testing, the teams will be ready for the first Grand Prix of 2019 which is scheduled to be held in Argentina on 1-3 March.

‰ÛÏHonda has a very strong MX2 line-up for the 2019 season and we‰Ûªre excited to build upon the success of the CRF250R in 2018, highlighted of course by Mathys‰Ûª EMX250 title," Gordon Crockard, Honda Motor Europe Off-Road Manager, said.

"Working again with Honda 114 Motorsports and Assomotor Redmoto Honda allows us to further build on the good work achieved last season, whilst the new rider line-up makes us very positive of continuing to see Honda fighting competitively in the MX2 category in 2019.‰Û 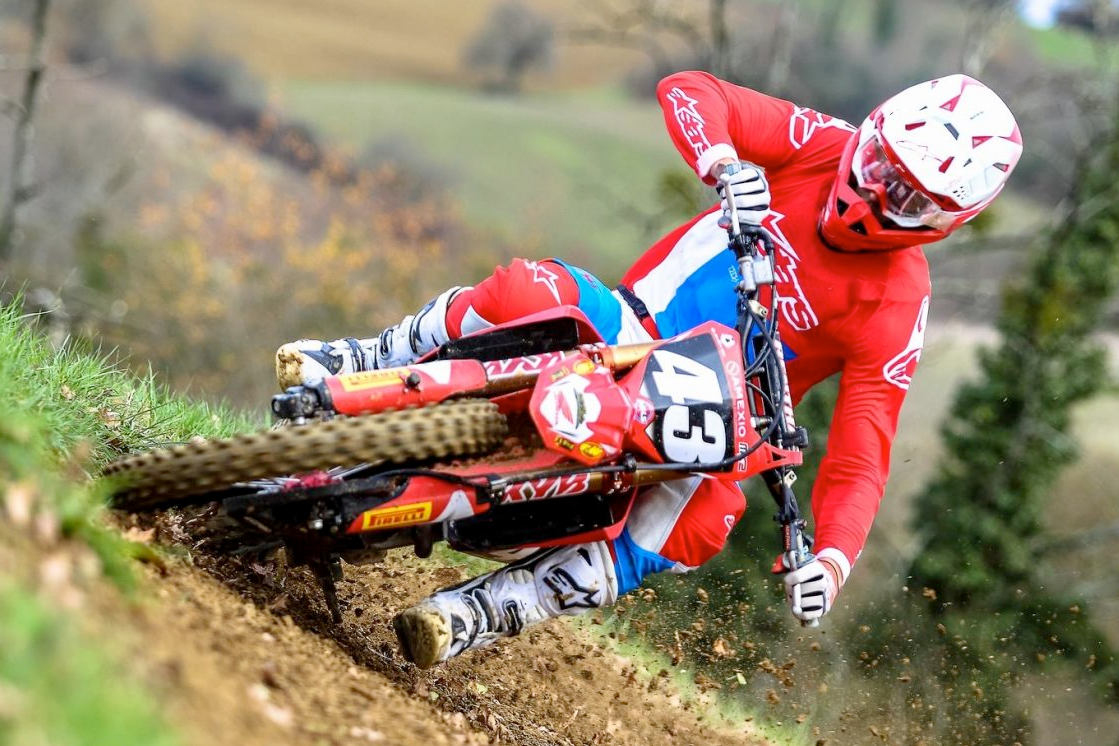 Mitch Evans taking the number 43 to the world in 2019 with the Honda backed 114 Motorsports MX2 Team.
Mathys Boisrame is looking forward to the year ahead and take on his dream of competing in MX2.

‰ÛÏIt‰Ûªs been my dream to ride in MX2, and after winning the EMX250 title in 2018 I‰Ûªm really looking forward to the new challenge," Boisrame said. "I have a really good feeling with the team and the CRF250R so I‰Ûªm very happy to stay with Honda next season, and I think we have a very good chance of being competitive from the start of the season.‰Û 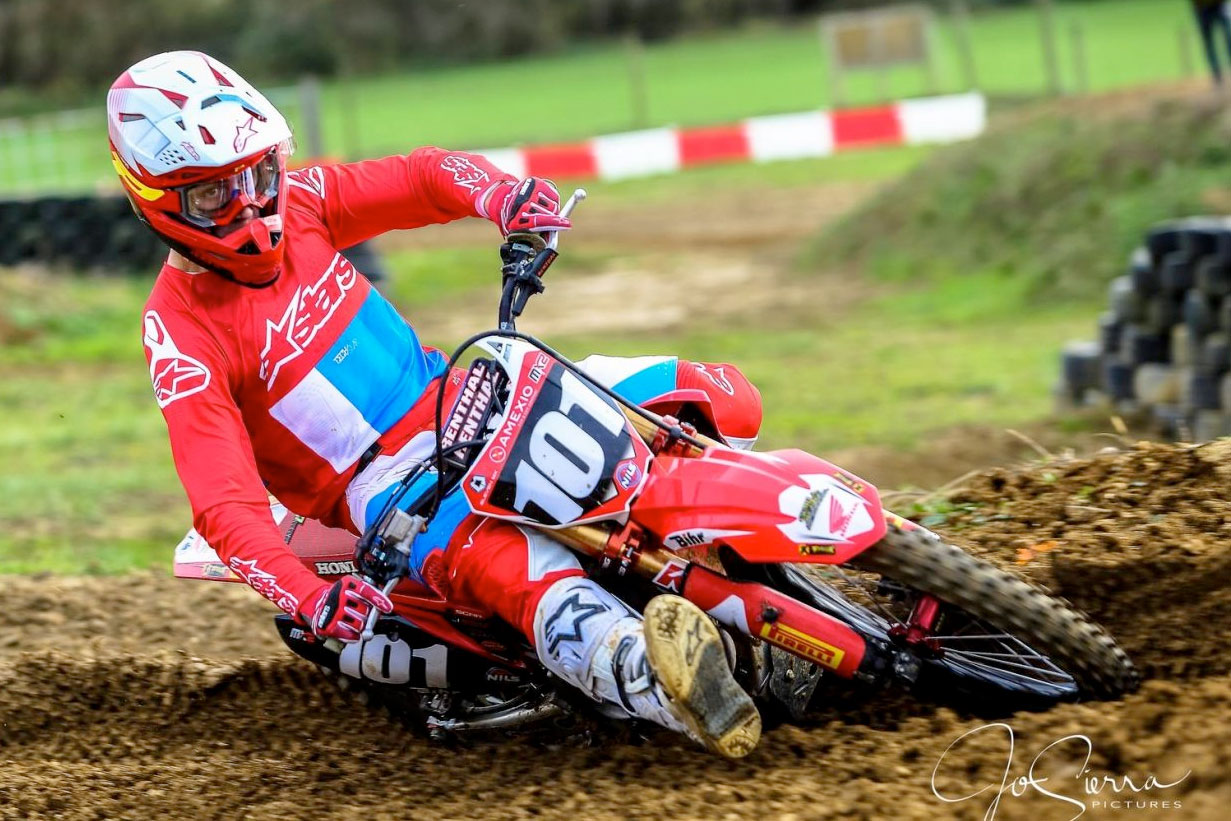