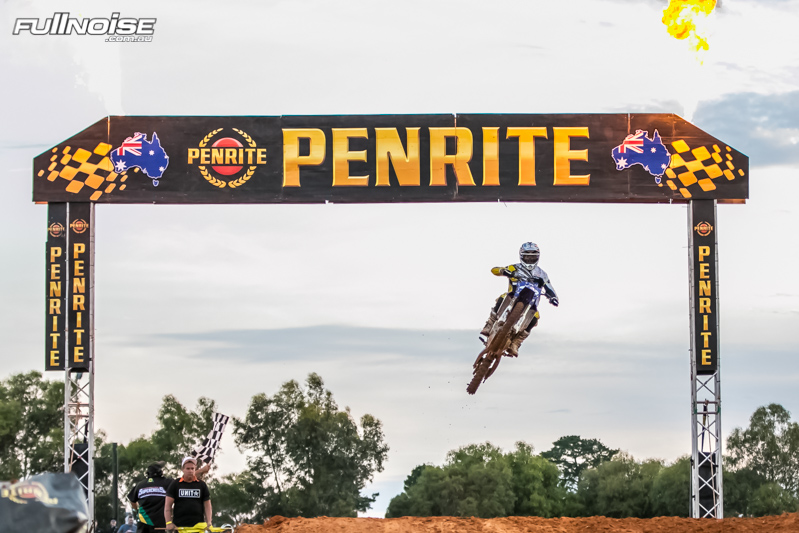 GYTR Yamaha‰Ûªs Mitch Evans overcame a 10 point deficit leading into the final round of the Australian Supercross Championship to win the SXD (under 19) championship at a nerve racking final round in Melbourne over the weekend.

Evans has been the man to beat in the SXD category in 2015 but a fall at the penultimate round in Queensland left him behind the eight ball entering the final round and 10 points to be made up if he was to be this years‰Ûª champion. On top of that, the injury sustained from this crash meant he was unable to ride or train for the two weeks leading up to the final round.

The goal at Melbourne was simple, win both seven lap finals contested on the night and hope for things to go his way in the field behind him.

Evans set the tone early by being the fastest qualifier during the afternoon sessions but that can sometimes means little when the gate drops.

In final one, Evans slotted into second place behind team mate, Jordan Hill. The pair put the hammer down and quickly cleared out from the rest of the pack. Just past the halfway stage, Evans made his move and took the lead and slowly inched away to take the race win, Hill in second while his championship rival, Brock Mcleary, finished fourth. That 10 point gap had now been narrowed down to three.

The final race was set for a seven laps and winner take all event.

Brock McLeary showed he is a rider to look out for in the future with a great 2015 SX season that saw him finish on equal points as Evans for the season - - Credit Aaryn Minerds
The final race unfolded in dramatic fashion. Evans was in third, Mcleary second and it was on. They both quickly disposed of the leader and set out on their own personal battle. Evans stalked Mcleary for several laps before making a big lunge up the inside of the whoops and taking the race lead. The North Queenslander then kept a cool head and stayed focused all the way to the finish and win the 2015 SXD championship. 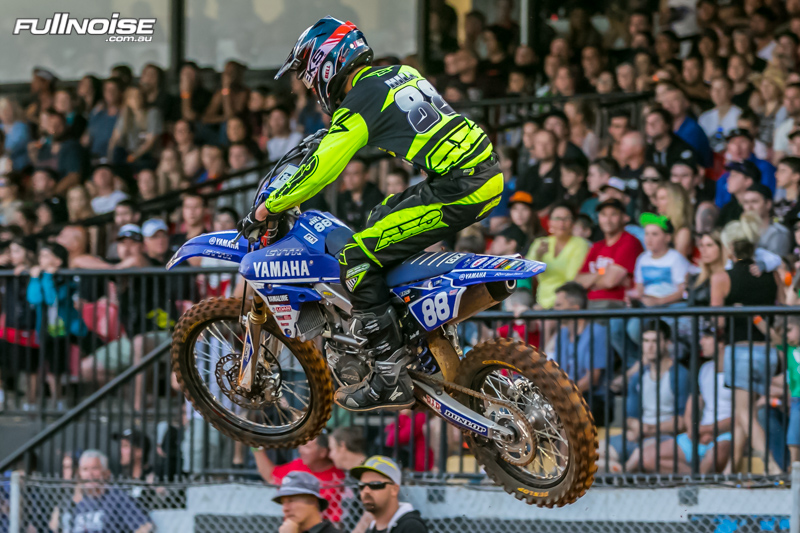 Jordan Hill made it a GYTR Yamaha 1-2 result at the final round - Credit Aaryn Minerds
Just to make it a very memorable night for the GYTR Yamaha team, Jordan Hill claimed second place on the night with some of his best racing for the year. Hill finished with 2-3 results and looked great on the track, leading race one and then mounting a huge come from behind charge in race two to be right on the rear wheel of second place at the end of the race.

Hill also would have been right in championship contention had it not been for missing the Adelaide round due to injury. He rounded the championship out in sixth place.

‰ÛÏTonight was good and I felt that was the best I have raced all season. I really struggled during the afternoon when the track was dry and baked but when they prepared it for the night show, it was really good and our lap times dropped by a couple of seconds.

‰ÛÏMy start in race two wasn‰Ûªt great and I had to work hard to get near the front as the races are pretty short. I‰Ûªm happy with second and another GYTR Yamaha team 1-2 in this years‰Ûª series.

‰ÛÏJoining the GYTR Yamaha team for supercross has been a great experience for me and I can‰Ûªt thank them enough for the opportunity. The team has great people in it, the bikes are awesome and everyone has a good time. Thank you to them and our team sponsors for a great supercross season,‰Û 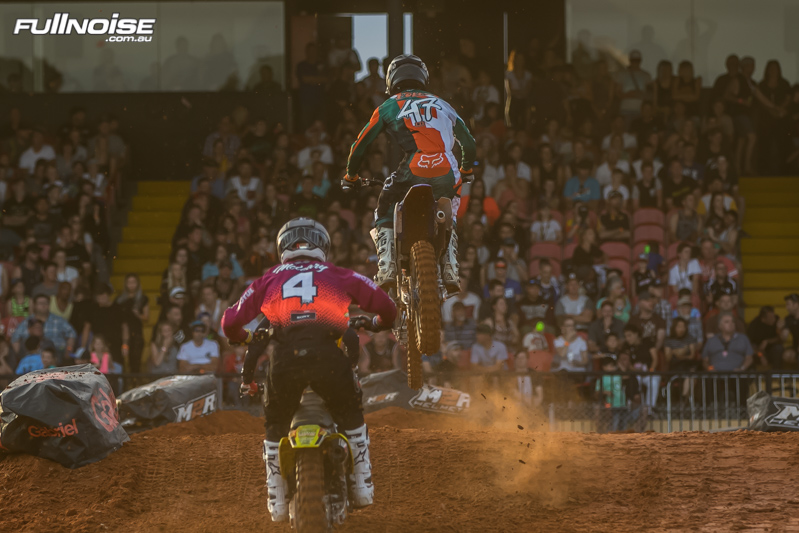 The Melbourne event wraps up the GYTR Yamaha 2015 race season. The team will be back in 2016 and in pursuit of more championship success.

Top Image: Mitch Evans crosses the line to win the final race of the 2015 SXD Season and wrap up the championship in the process