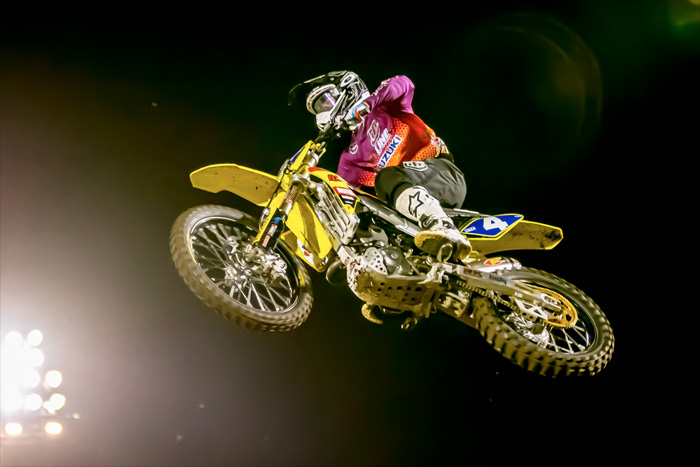 Raceline Pirelli Suzuki‰Ûªs Brock Mcleary returned to the top step of the podium after a long hiatus on the weekend, when the third round of the 2015 Australian Supercross Championship was hosted in Adelaide.

With a crowd of close to 8,000 in South Australia, the Raceline Pirelli Suzuki two-man squad of Mcleary and Jesse Madden had an audience on the weekend to say the least, putting on a show and leaving their mark on their respective classes.

With Mcleary going close to securing the SXD title in 2014, the youngster‰Ûªs capabilities were confirmed on the weekend ‰ÛÒ edging out tough competition to conclude the night with the win in race one, and second in race two, handing him the round three SXD honors. 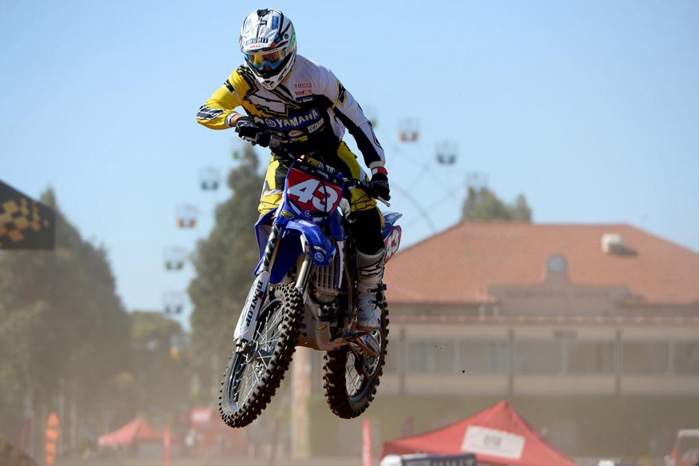 With a thumb injury sustained during the week, Evans rode with gritted teeth throughout the night to keep his championship aspirations on track but it wasn't without incident.

The SXD class runs a two final format and despite a fall in final one whilst running second and a terrible start in final two, Evans was able to rebound well from both hiccups to finish with 3-3 results and his consistency took him to second for the night.

After dominating the previous round with a 1-1 score card, Evans now sits eight points clear of his nearest rivals with two rounds to go in the championship.

"Tonight was just a case of getting through as safely as possible as my thumb wasn't so good after crashing during the week," Evans explains.

"I made it hard for myself all night as I wasn't getting great starts and then when I was up the front, I crashed and had to get back passed some riders and with only seven laps, the race goes by pretty quick.

"But it's good to be on the podium again and with three weeks until the next round at Jimboomba, hopefully I should be back to 100% and ready to go," he ends. 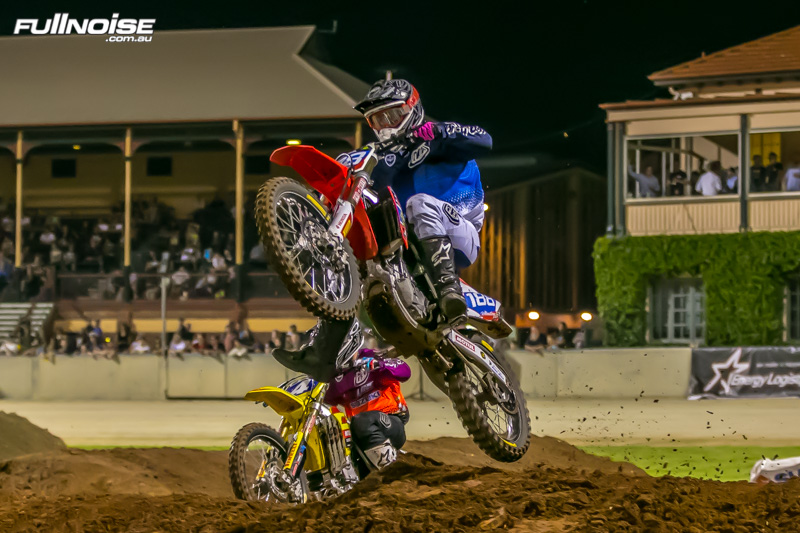 Top Image: Brock McCleary on his way to the SXD round win at Wayville