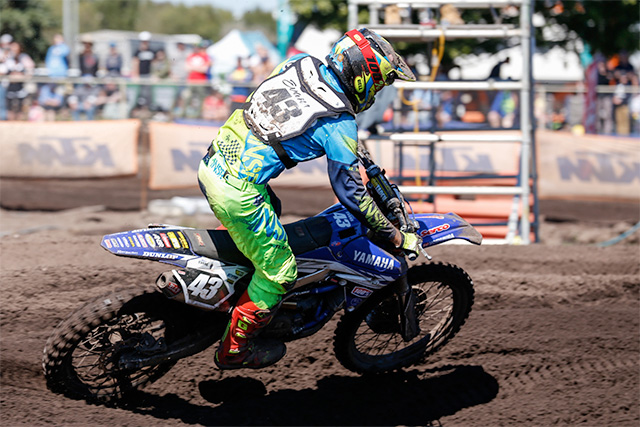 Serco Yamaha‰Ûªs Mitch Evans has claimed third place in the MX2 championship after the 10th and final round of the championship was ran at the Coolum Pines Circuit, over the weekend.

Evans entered the final round 14 points of the lead and a realistic opportunity to snatch the championship win if things fell his way. But it wasn‰Ûªt to be as Evans rode well but never in a position to challenge for race wins around the gruelling Coolum track.

But when viewing Evans‰Ûªs season as a whole, there is a lot to like about his development as a racer and his dedication to training. The 2016 MXD champion shaved off some weight, took on a serious training program and was rewarded with six moto wins throughout the year and at one time holding the championship leaders red plate.

‰ÛÏTo finish third in my first year in MX2 is a good result,‰Û