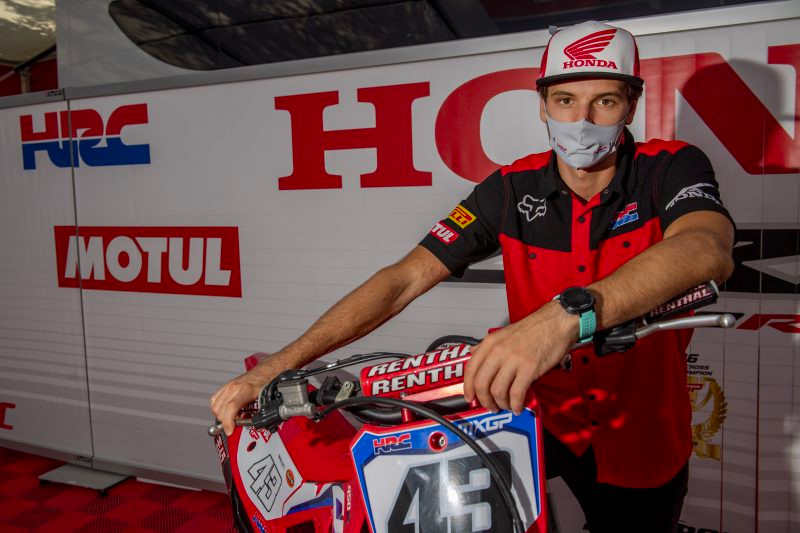 Mitch Evans. Photo: Bavo
Team HRC‰Ûªs Mitch Evans had to retire from the first race at the MXGP of Spain due to a left wrist injury, which he sustained whilst running in fourth position.

The Australian misjudged a landing and came down in an awkward position causing him to immediately pull off the race track.

It was a shame for Evans who had challenged for the lead a couple of laps earlier and had qualified in third place in the timed practice. This form at the Arroyomolino circuit was a continuation of his recent results which had been improving ever since the restart, culminating with a joint season-best fifth at the MXGP of Europe in Mantova, Italy last weekend.

The Honda CRF450RW rider will now get further medical assessment in order to know the extent of the damage, which will then decide his plan for the rest of the season 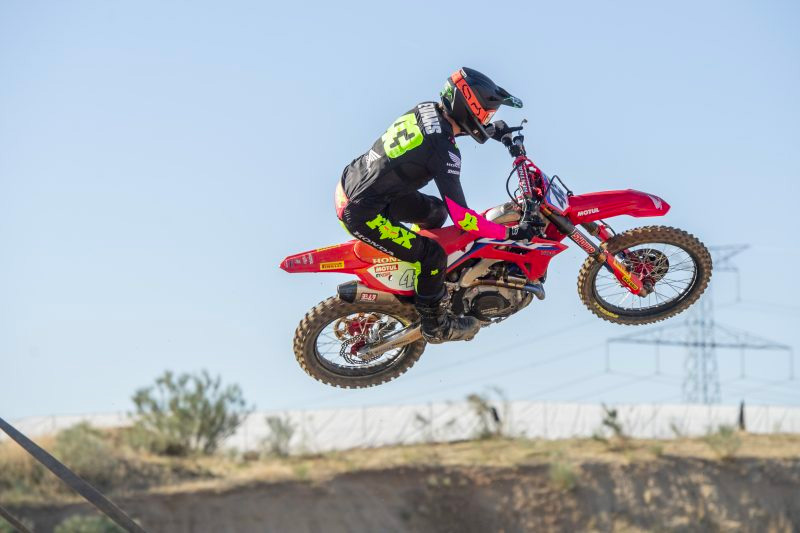