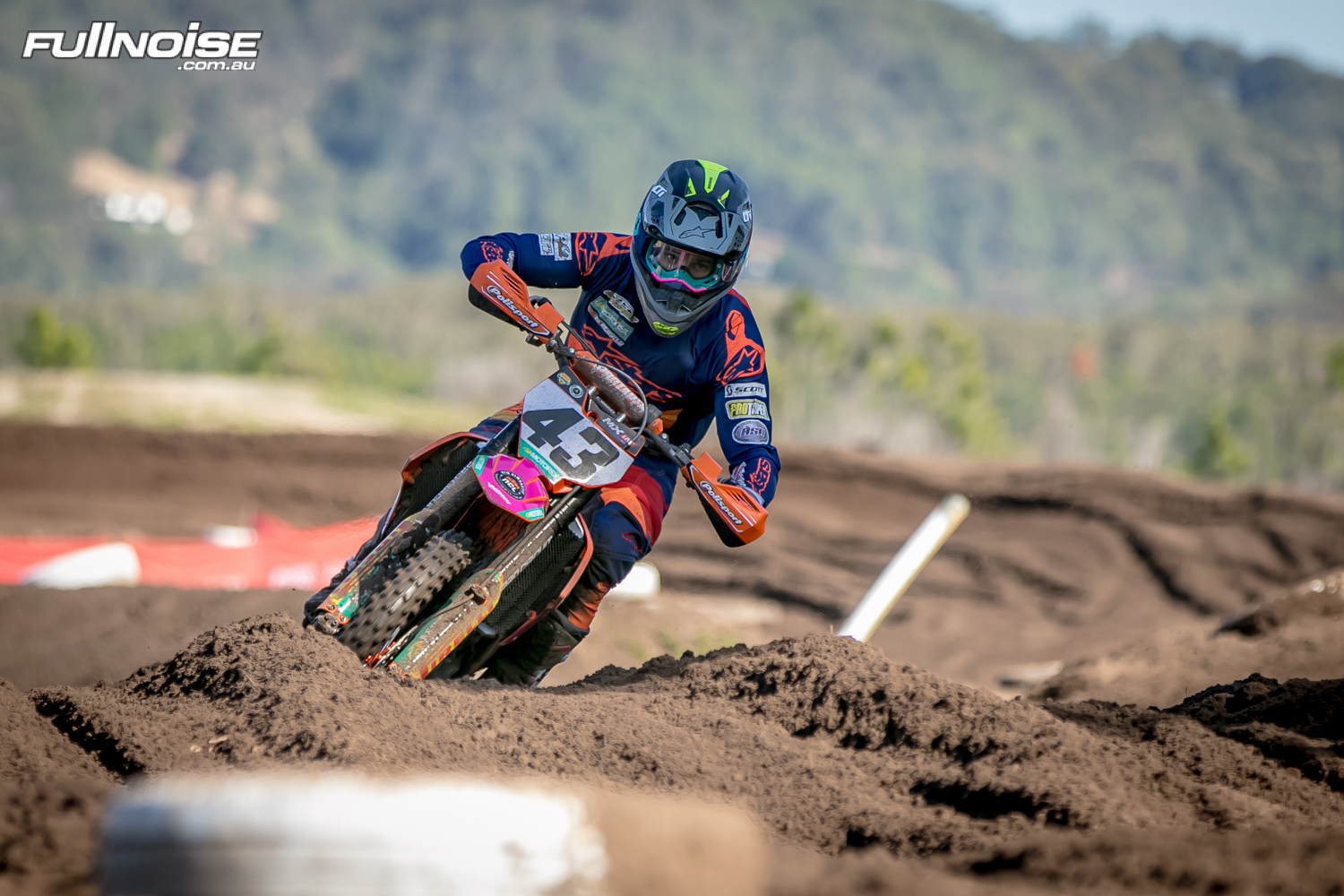 Feeling at home in the sunshine, Evans grabbed the final Raceline Performance Superpole win of the year before going on to record 2,2 race finishes at Coolum, cementing his position as a true MX1 title contender in years to come.

The Northern Queenslander has gone from strength to strength throughout the 2018 Motocross season, notching up an incredible eight out of a possible nine Raceline Performance Superpole appearances, which included two Superpole victories, as well as landing on the podium an outstanding four times throughout the season.

Consistency proved to be crucial to Evans championship campaign, only twice finishing outside the top five overall - and it‰Ûªs both the KTM machinery and a dedicated team behind him which Evans has given credit to. 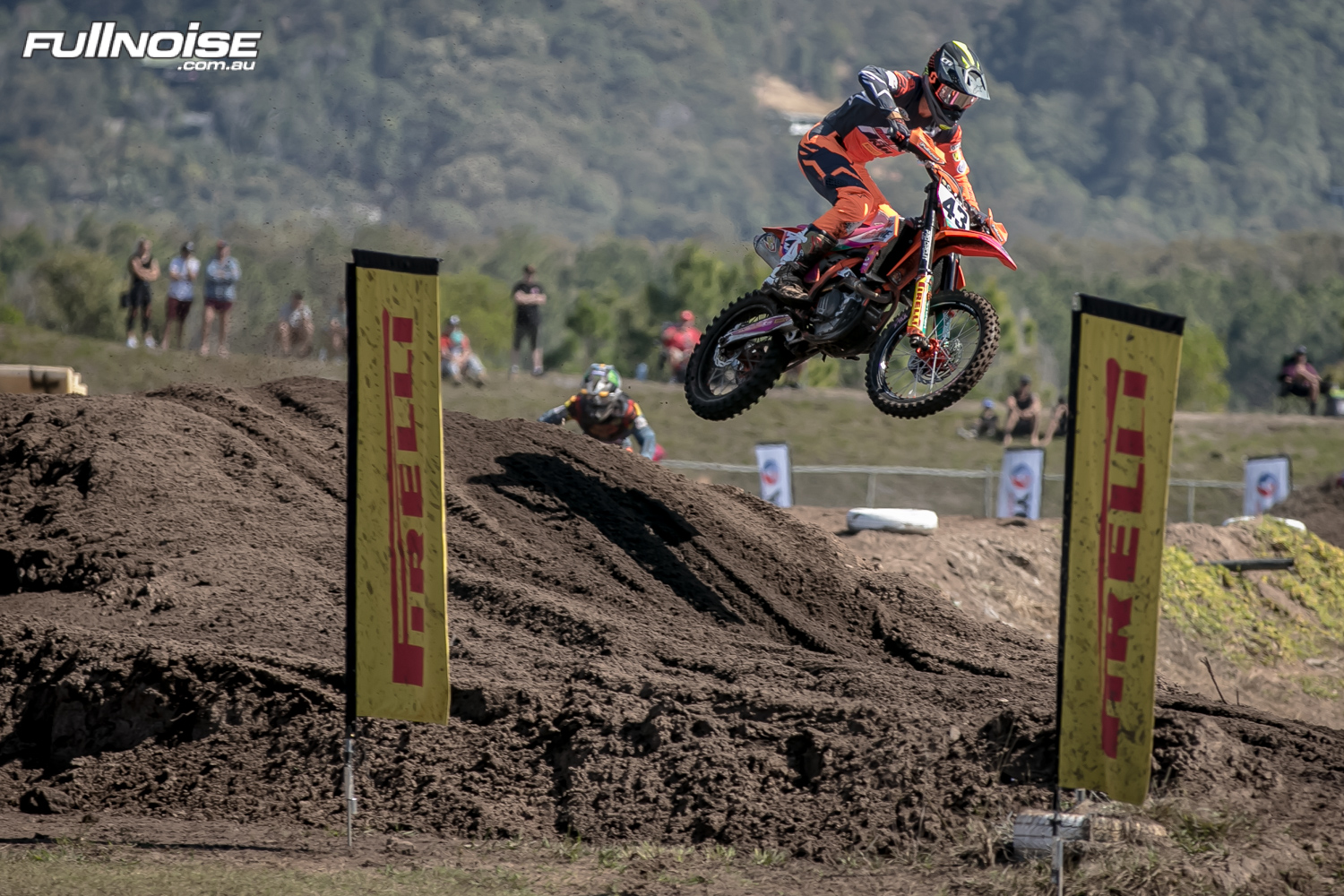 Consistency proved to be crucial to Evans championship campaign, only twice finishing outside the top five overall - Credit: Aaryn Minerds
‰ÛÏIt feels awesome to wrap up the season with such an awesome result. When we set our goals for the season we knew that we wanted to be somewhere inside that top three, so to pull it all off and finish second in my rookie year is an awesome achievement,‰Û