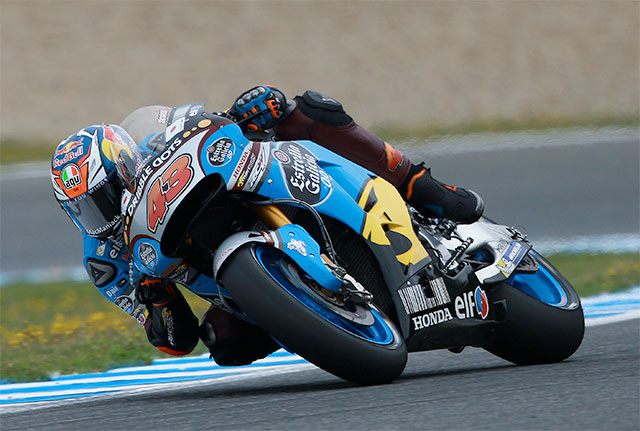 Miller and Rabat were on track in hot and sunny conditions just 24 hours after the Spanish Grand Prix to evaluate set-up options and new front tyre specifications for Michelin.

Rookie Tito Rabat completed a marathon 94 laps as he continues his adaption to the Honda RC213V.

"This was a very positive test for me, I improved my lap time and had a very good rhythm riding alone," Rabat said. "It was good to make a lot of laps on the Honda RC213V especially to build confidence in my rookie season. I think the work we did here will be a good platform for the next race in Le Mans." 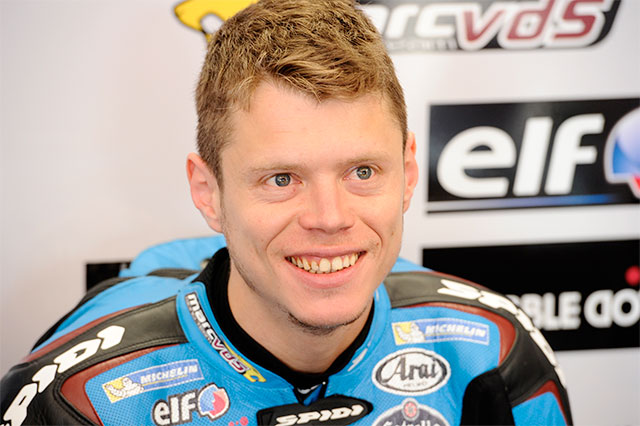 Tito Rabat
Meanwhile Jack Miller logged 65 laps, which gave him important track time after being forced to miss the recent race in Texas.

"We found some steps to get more comfortable and faster without any incidents so it was a positive day," Miller said.

"With my right ankle still healing it was important to get through the race weekend and this test without a crash and be stronger for the race at Le Mans. I struggled a little more in the afternoon with the hotter track conditions so we need to understand why I'm faster when the track temperature is cooler. I'm really happy after missing some pre-season testing and the race in Texas especially to understand the latest Michelin front tyres, they help with turning and to finish off the corner."

Michael Bartholemy: Team Principal, added, "Both Jack and Tito went faster today than their best times on the race weekend which is often the case at Jerez in the warm and sunny conditions for the test. Both riders had some very positive feedback from some of the new parts we had to test and also the new specification Michelin front tyres. Every day on the bike counts for Tito as a rookie and for Jack who is working hard to get back to 100% fitness. We have a good base to work from at Le Mans next week."

Both riders were fast and comfortable while gathering crucial data with the aim of improving rear grip and front-end feel in advance of next week's French Grand Prix at Le Mans.