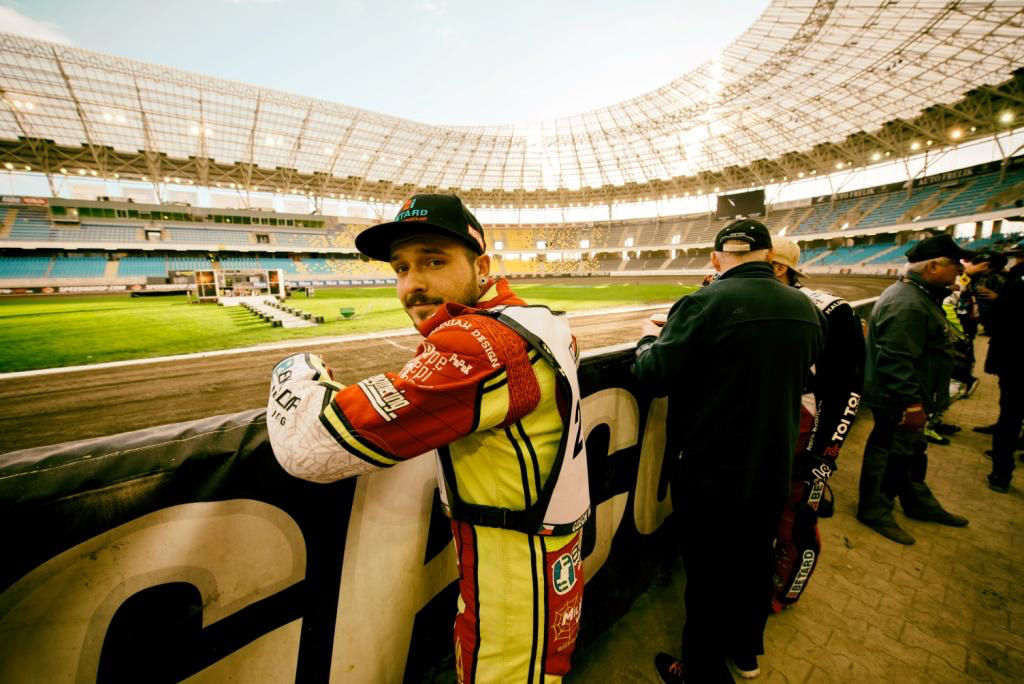 The Pardubice-born star wears the iconic No.16 race jacket for the fifth straight season on May 26 as the 24-year-old continues to cement his reputation as Czech No.1 and one of the sport‰Ûªs fastest rising stars.

After failing to reach the semi-finals on his first three appearances, Milik sent the Czech fans wild last year when he stormed to third place in his home event, joining eventual world champion Jason Doyle and then world champion Greg Hancock on the rostrum.

His efforts earned him two more SGP outings in 2017 after he was appointed as a series reserve. He scored seven in Gorzow, falling just a point short of the semis, before riding to an awesome 11 in Torun.

This year Milik serves as the SGP series‰Ûª second substitute rider, meaning he could be called into action if any of the World Championship regulars are sidelined due to injury, illness or other reasons.

But the Wroclaw, Pardubice and Indianerna man is guaranteed to be taking his place in the Czech Republic‰Ûªs biggest night of speedway.

Joining him are track reserves Josef Franc and Eduard Krcmar, who don the No.17 and No.18 race jackets respectively.

The referee for the ANLAS Czech SGP is Krister Gardell from Sweden.