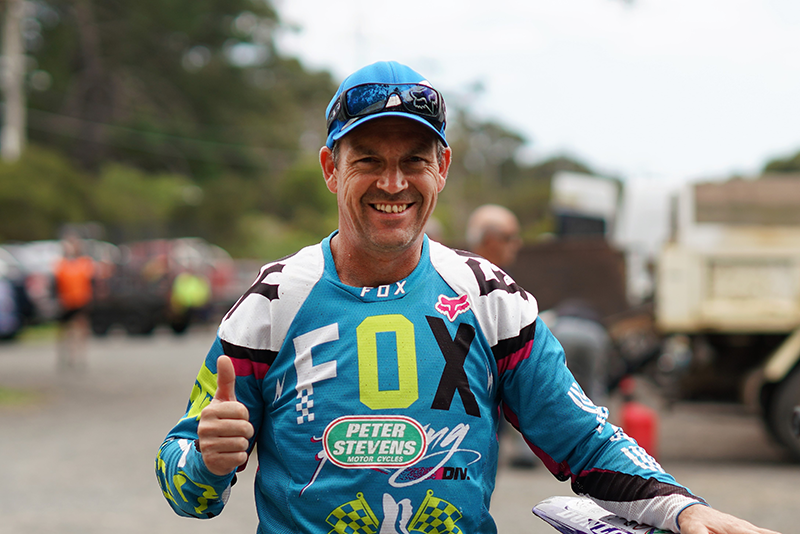 Victorian vet race Mike Reefman is set to return to the Dubya World Veterans Championship at Glen Helen Raceway in California USA on 3rd and 4th of November.

The Peter Stevens Motorcycles backed rider is on a mission to reclaim the 45+ expert veterans title which he won in 2015 and 2016, he didn‰Ûªt compete in 2017.

Reefman a former top-level racer in Australia won the Victorian 45+ veterans in 2017 and currently has the #1v plate in Victoria and wants the #1v plate back at the World Veterans championship in 2018.

‰ÛÏI am training every chance I get at the moment," Reefman said, "My first goal is to compete and hopefully retain the Victorian veterans title and then in November compete and try to win the Dubya World Veterans again. It is an expensive race to organise and a long way from home.

"I have a load of great supporters, but always on the lookout for more. Currently, Peter Stevens Motorcycle have supplied me a 2018 Yamaha YZ450 which is a fantastic bike, their support has been invaluable.

"I will be heading over in late October to get acclimatised and hopefully have some more success," Reefman concluded. 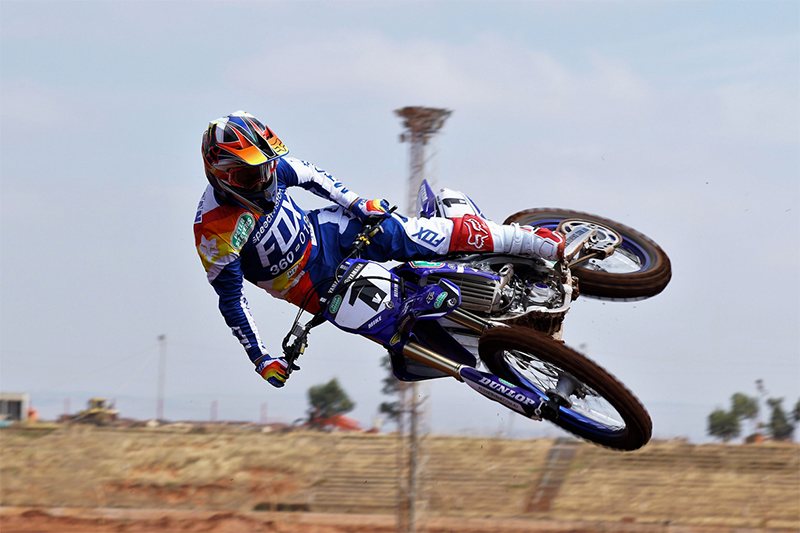 Mike Reefman in flight. Credit: Ian Duncan
The 2 day Dubya World Veterans Championship attracts many of the Worlds best former pros, who compete in 8 classes, with the likes of Mike Brown, Doug Dubach (The winningest World Vet Ever), Kurt Nicol, Former top Motocross and Supercross star Ryan Hughes and even our own Brett Metcalfe. 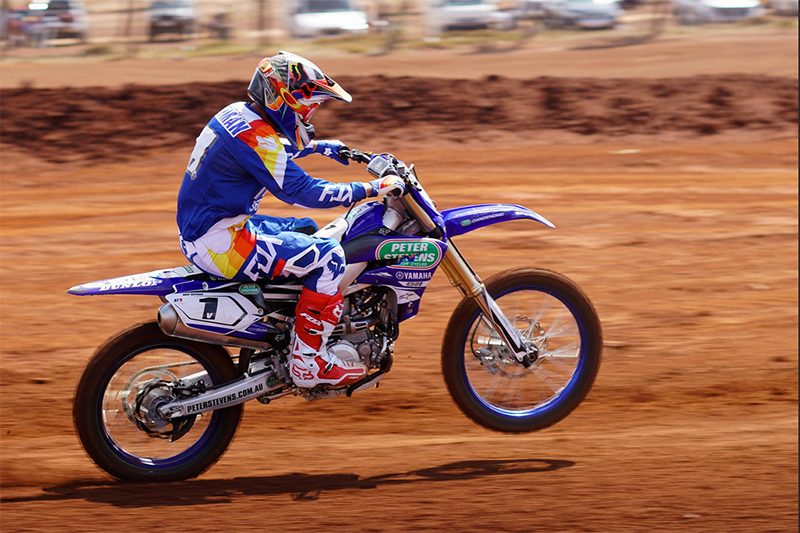