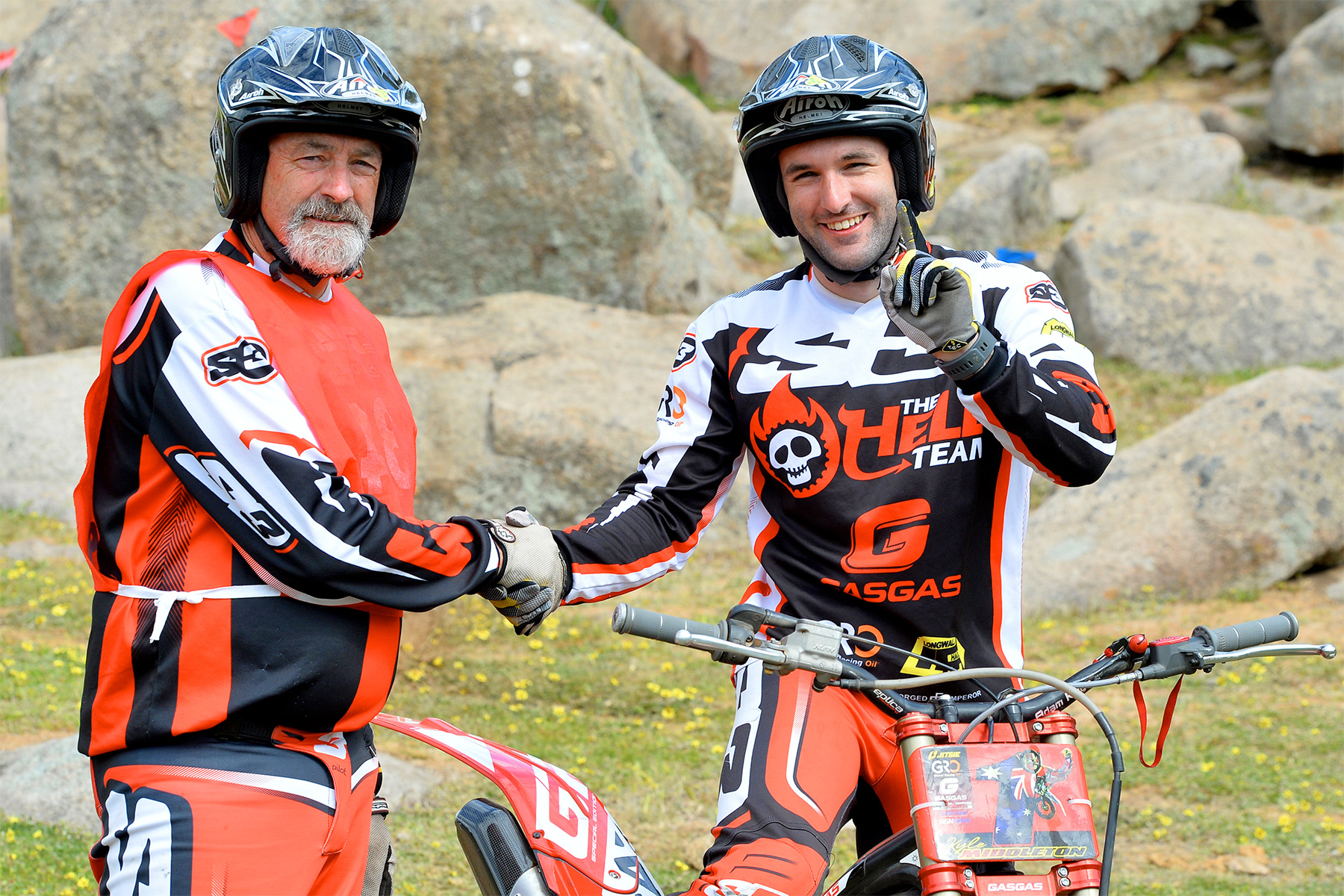 After scoring 14-points on Saturday, the New South Welshman went on to score 25-points on Sunday, which saw him finishing on top of the points tally with just 39-points to his name.

Dominating the competition over the weekend, the 28-year-old proved that he is in fact still human, suffering from fatigue on Sunday thanks to his display of unmatched skill and perseverance on Saturday. ‰ÛÏThe body simply didn‰Ûªt feel right today,‰Û 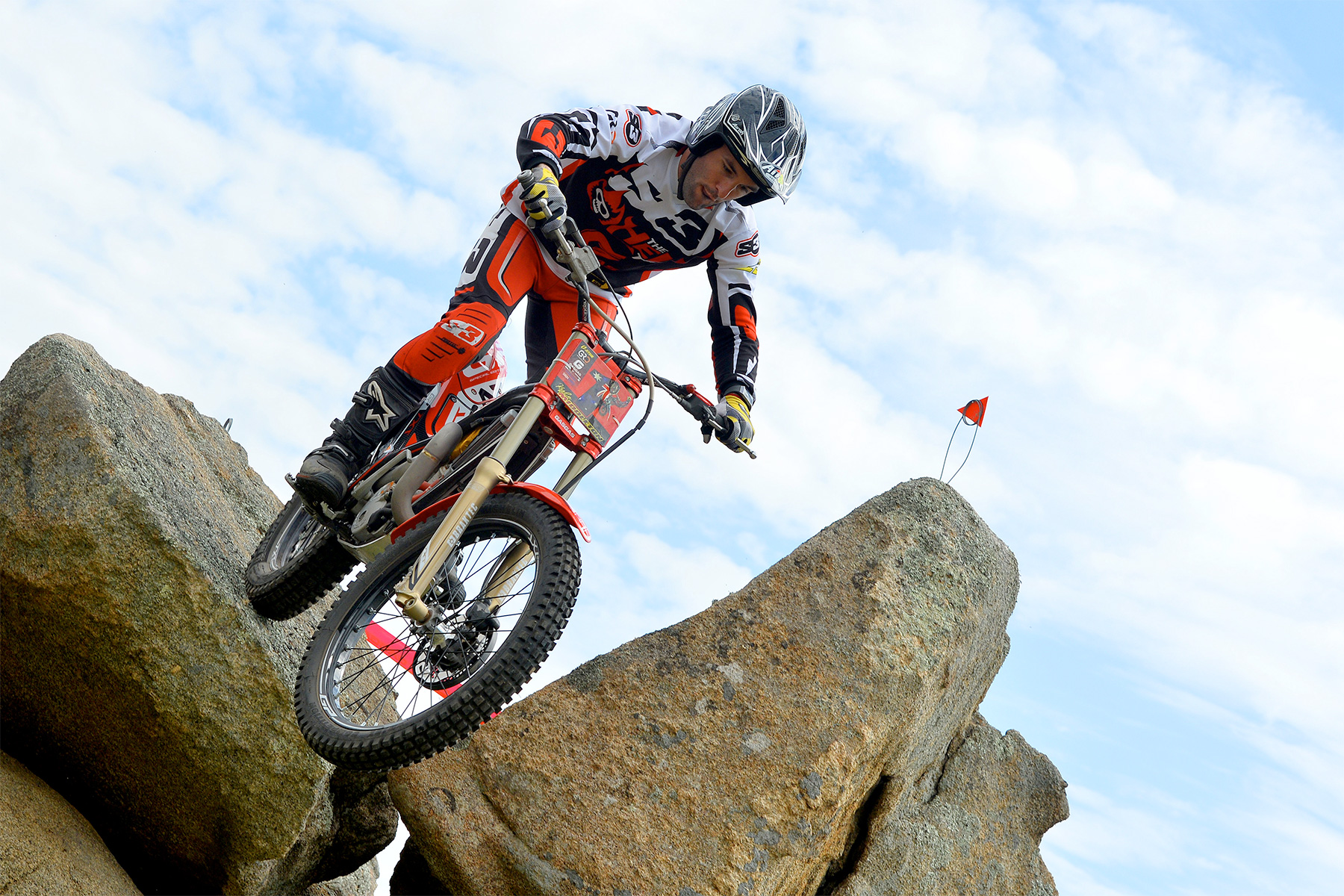 Middleton took a 66-point over Connor Hogan. Photo: Russell Colvin
66-points off Middleton in second place was young gun, Connor Hogan, who continues to impress, proving that he is a future star of the sport.

It was a bit of an up-and-down weekend for the 18-year-old, who hails from Bangor, in South Australia.

Hogan enjoyed some good laps throughout the weekend which ensured he landed second place.‰ÛÏI managed to pull it together in the end, so I‰Ûªm happy to walk away with second overall,‰Û 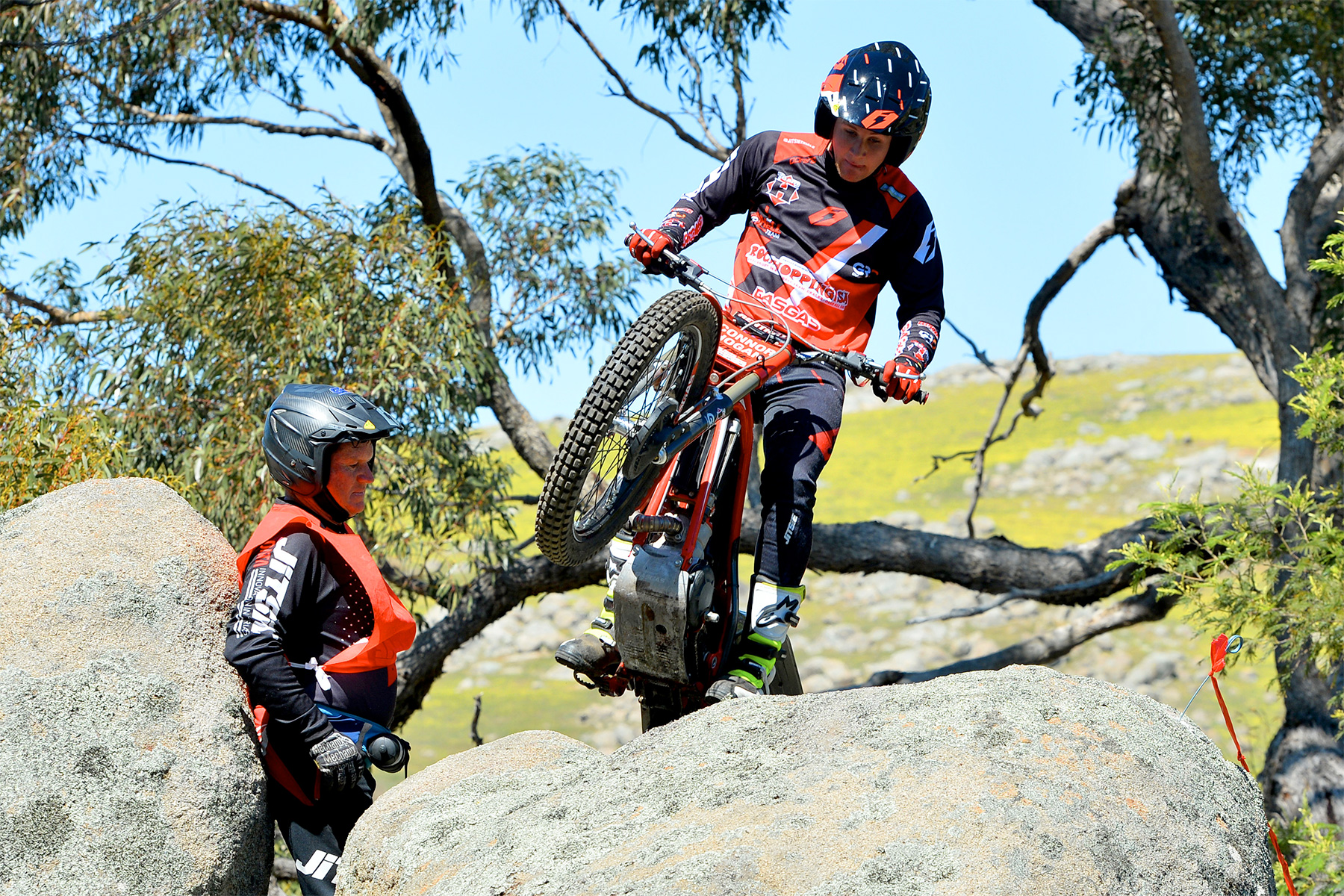 Connor Hogan on his way to second place. Photo: Russell Colvin
Overall however, Hogan walked away from the Australian Trail Championship more than content, as he didn‰Ûªt have much expectations. Hogan, who finished fifth overall in last year‰Ûªs Solo Championship just wanted to improve from last year, which he certainly did.

The next challenge for Hogan is to try and win the championship, but he's not getting too ahead of himself just yet. 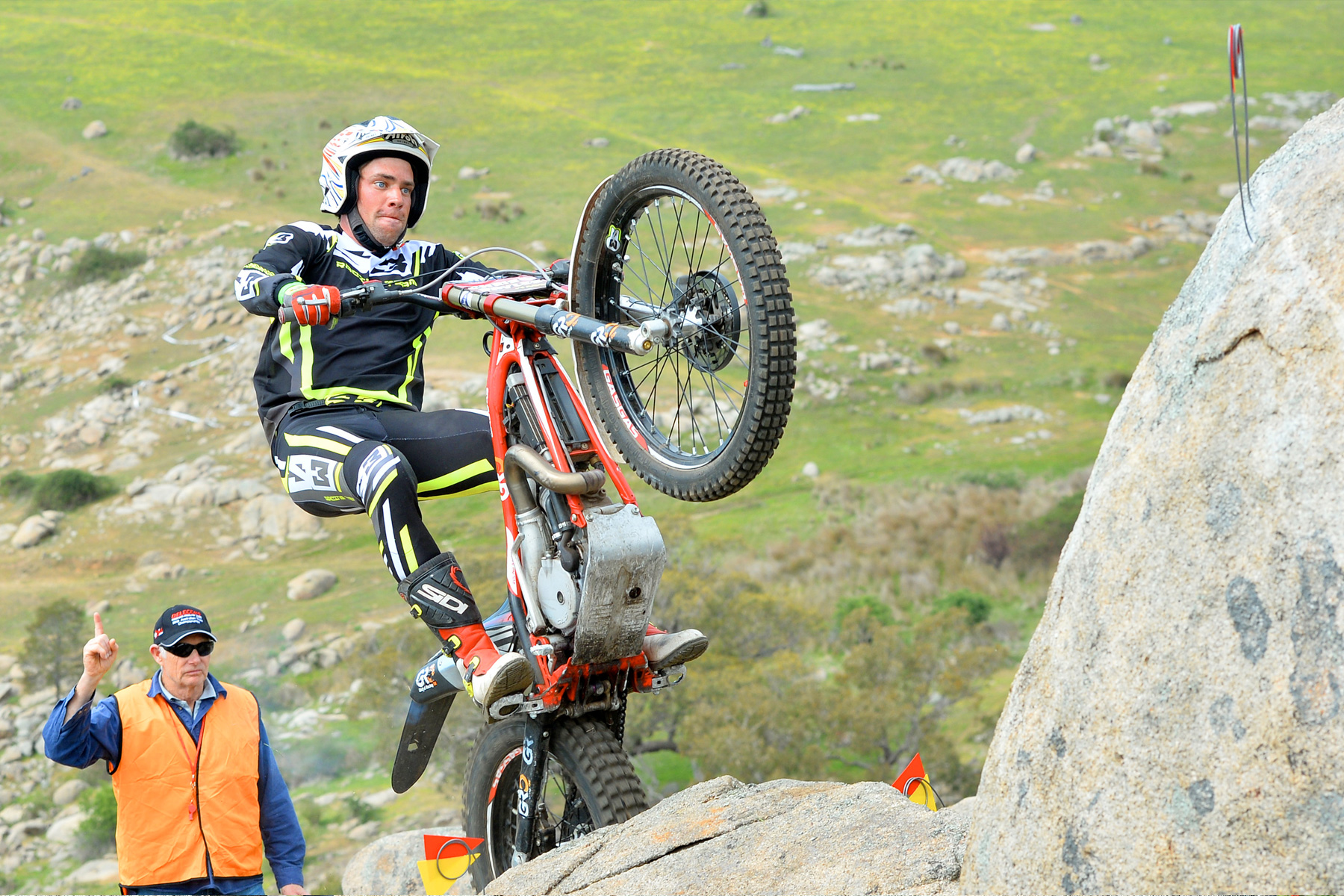 Bayles, who was more than happy with his riding over the course of the weekend, unfortunately had a couple of unlucky situations throughout both days with his chain coming off twice in the first section and on the same rock. 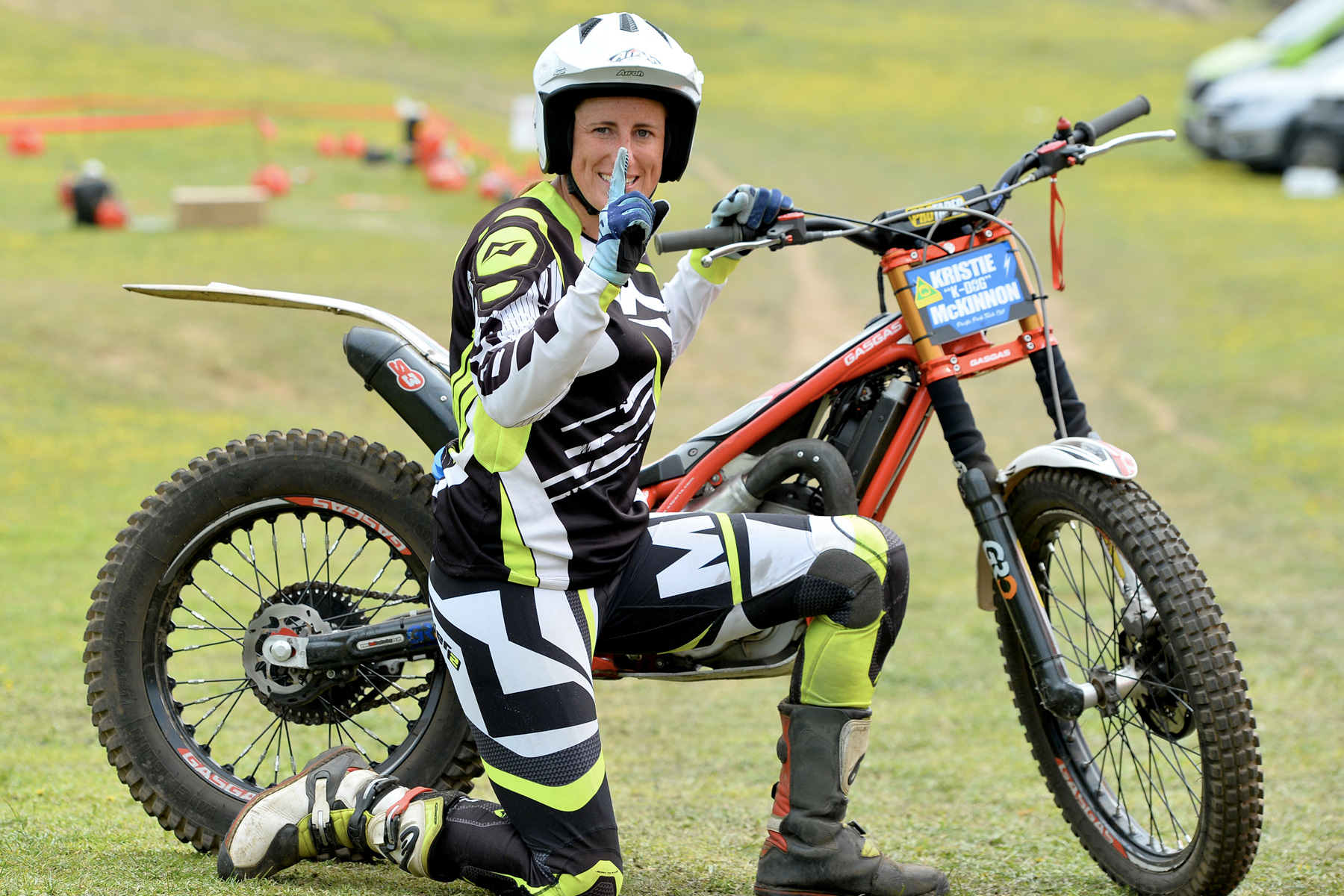 McKinnon noted that the sections on Sunday were tougher than Saturday, which suited her even more.

‰ÛÏI really enjoyed the sections out there today, as there were some nice steps to play on. It was simply a magic day,‰Û 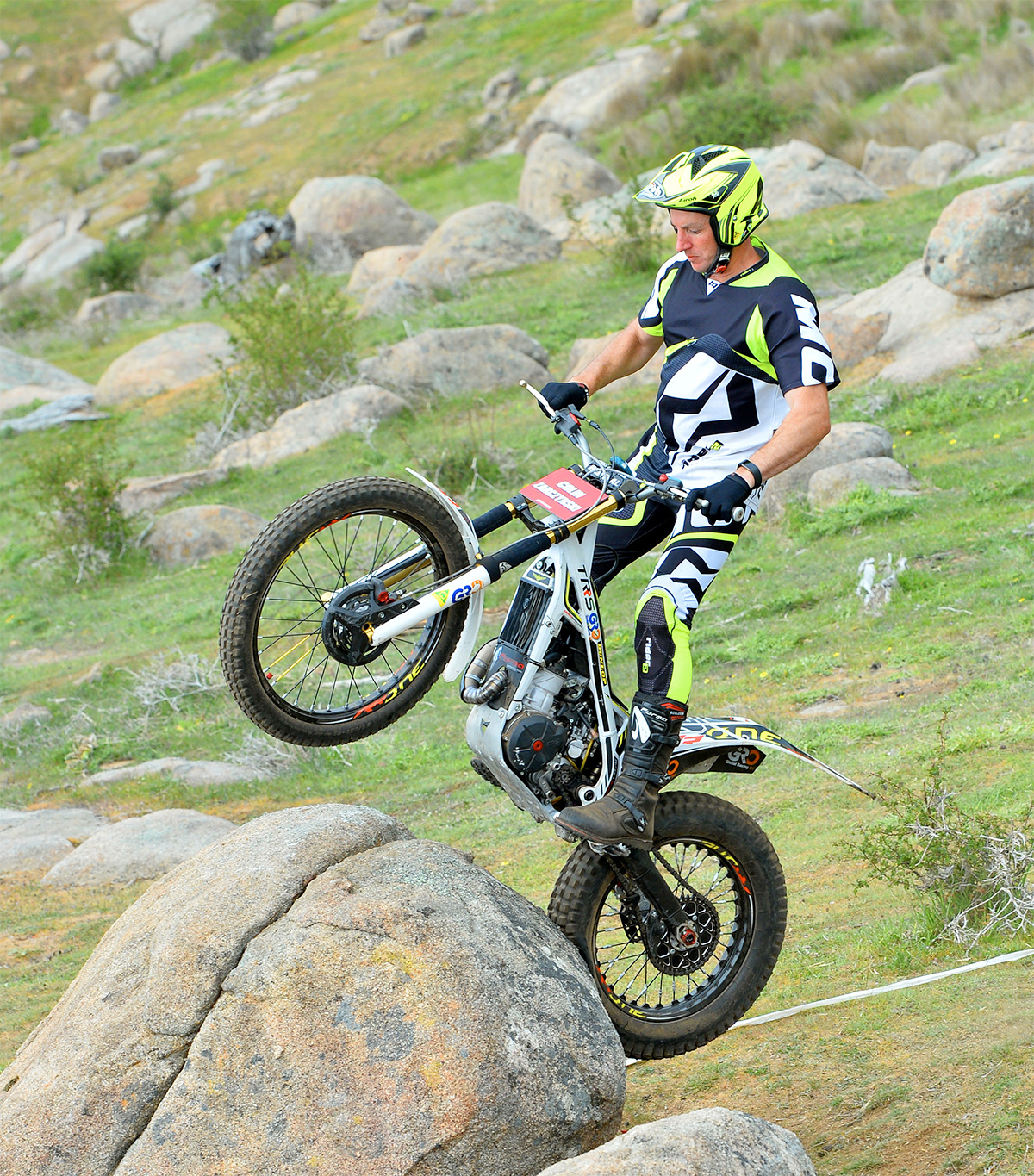